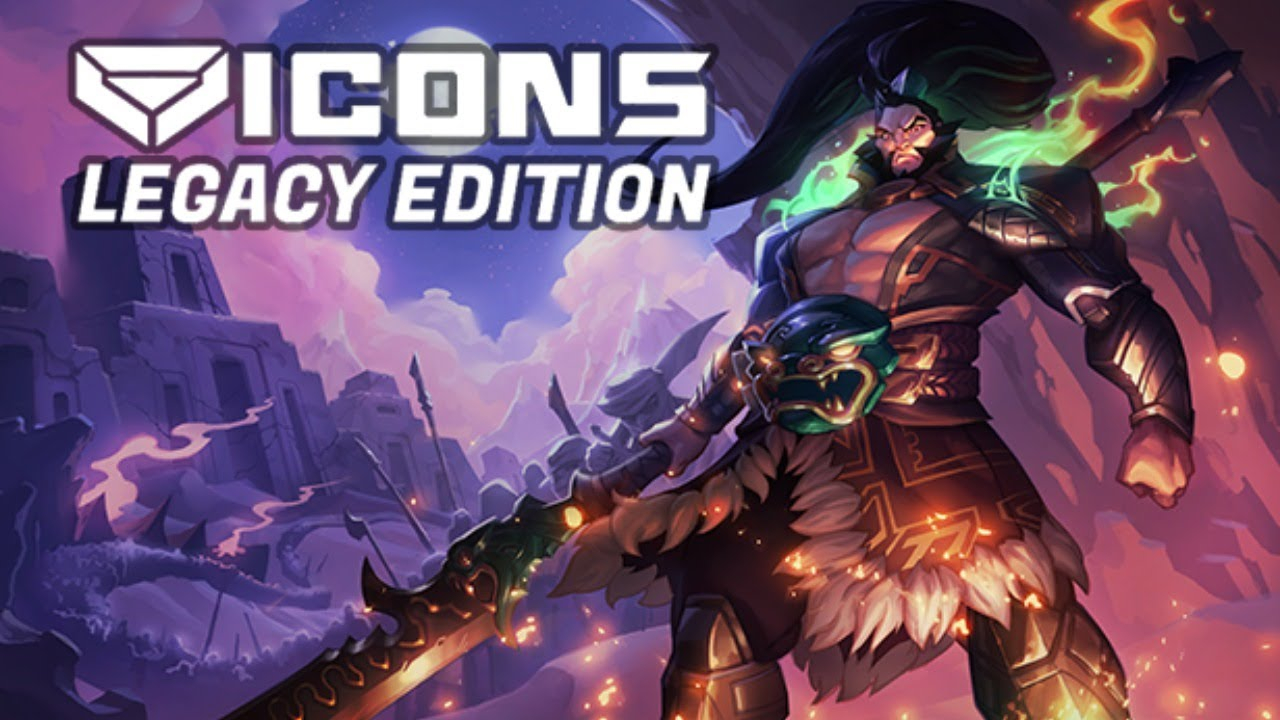 The road to Vortex Rising’s release has been an interesting one. Creator Chris Kovalik originally worked on Icons: Combat Arena, a Super Smash Bros-like platform fighter that failed to make an impact and quickly shuttered in 2018. Last year, DualShockers talked about that project’s ups and downs with Kovalik, ultimately revealing the impending releases of Icons: Legacy Edition and confirming that a spiritual successor of sorts was coming with Kovalik’s next game: Vortex Rising. Today, we learned that we can expect the game, now named Vortex Rising: Mercy’s End, to hit early access sometime this year.

The indie developer teased this today, starting with a tweet directly from Kovalik that reads “in business ventures, if you’re not early then you are too late,” with his studio Vortex Games chiming in and stating “nobody asked for Melee to come out in 2018.” These sentiments are emblematic of Kovalik’s views on Icons: Combat Arena, which he believes failed in part because it limited its audience to fighting game fans that were already addicted to Super Smash Bros. Melee. He plans to change that with Vortex Rising: Mercy’s End, which is why he wrapped this series of tweets up by announcing that his next game will hit early access in 2020:

We still don’t know a ton about Vortex Rising, but Kovalik teases aspects of the game in the video below and you can currently sign-up for its alpha on the game’s website. In the meantime, Icons: Legacy Edition is also available on Steam for only $4.99.