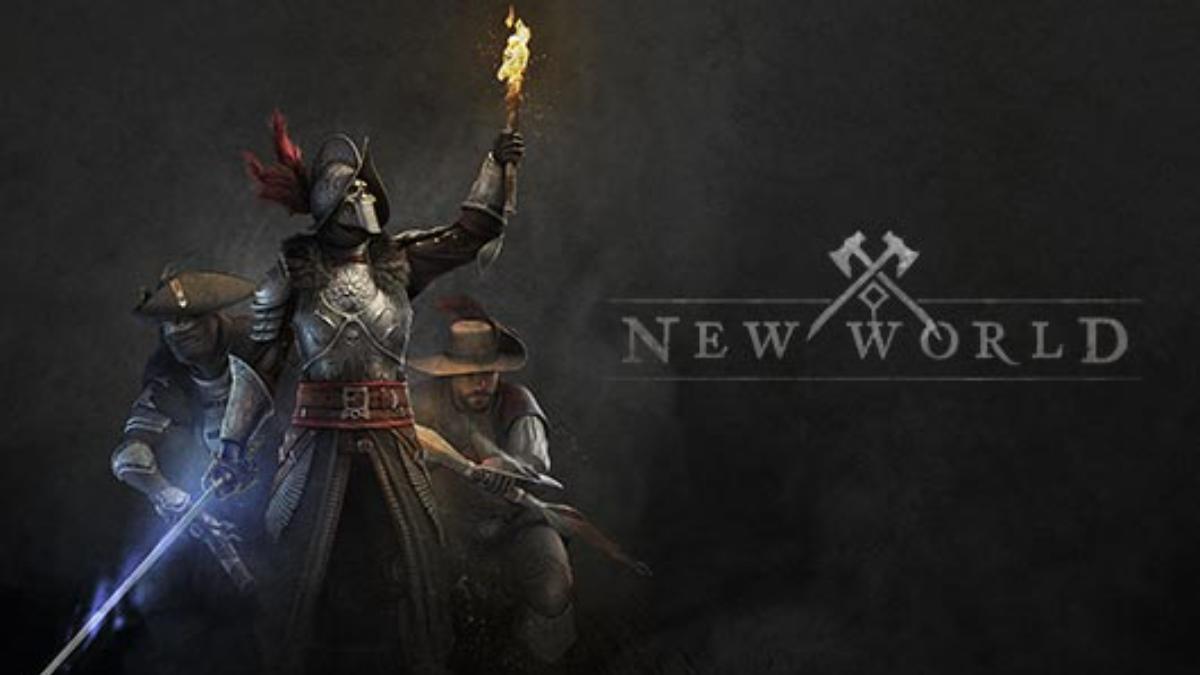 New World is the latest entrant in the MMORPGs genre, and it has already managed to build a sizeable audience for itself.

After Amazon’s first game, Crucible barely managed to make a mark and was canceled in just a few months, many were wary about the future of New World too. However, with New World, Amazon has managed to turn things around.

One of the most asked questions about every RPG is whether players can respec or not. For those who are unaware, respec isn’t millennial lingo for respect, but instead, it means reassigning your skill points to a different attribute or skill.

For instance, let’s just say you put a lot of points on Skill and Dexterity, but later on, you realized that you made the wrong choice. Some games do not allow you to change these things. However, in other games, the respec feature allows you to reassign your points to your desired attributes.

How to Respec and Reset Skills and Attributes in New World

Thankfully, New World does indeed have a feature that allows you to respec your skills and attributes. To respec attributes, open the Character Menu by pressing the K key. Select the Attributes tab and then click on the Respec button to respec your attributes.

Likewise, if you intend to respec the skills, you need to open the character menu by pressing the K key once again. However, for this, you need to select the Weapon Mastery tab and choose your desired weapon. Click on the respec button to respec that particular weapon.

If you wish to respec attributes, do note that it is free only until Level 20. Once you are over level 20, you need to pay coins for each respec. Similarly, respec is free for only up to Weapon Mastery Level 10.

The post How to Respec and Reset Skills and Attributes in New World by Md Armughanuddin appeared first on DualShockers.