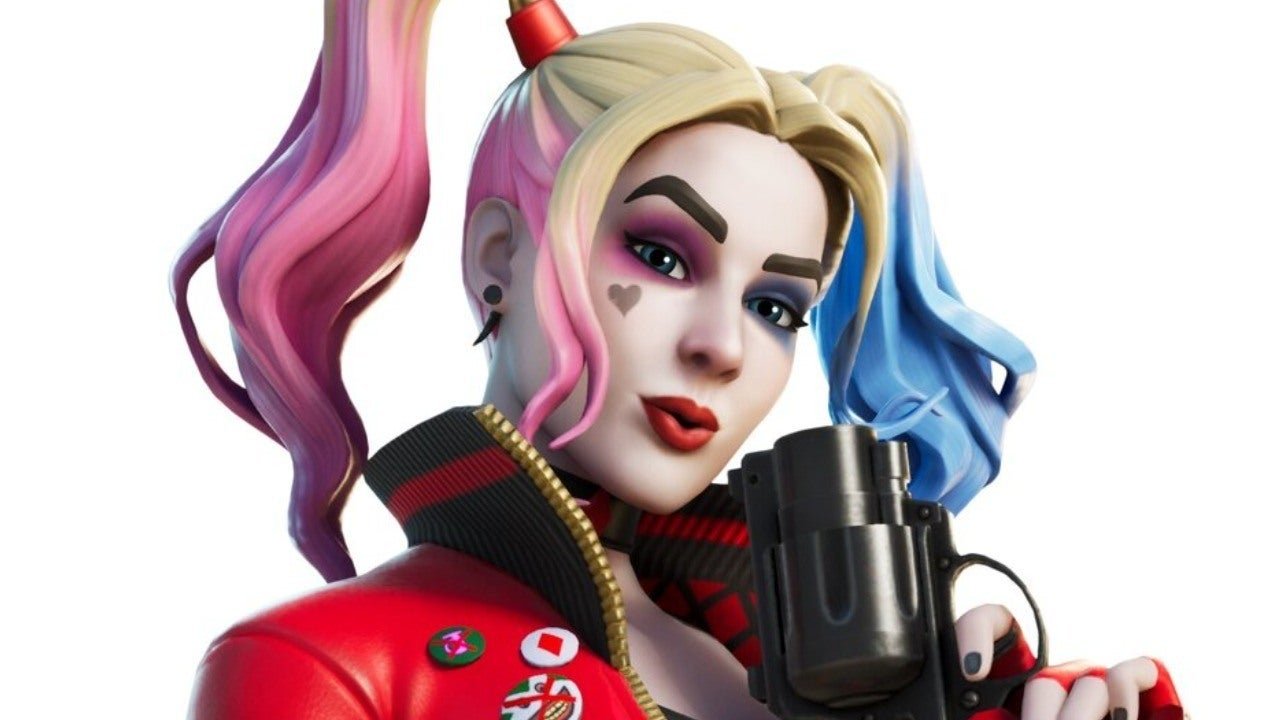 Recently, Epic Games officially revealed a brand new collaboration with DC Comics, which will lead to a new Batman comic series set in the world of Fortnite. The series is going to be called Zero Point and will add a variant of new cosmetics and skins to the game, of which we have only seen the Harley Quinn Rebirth skin. Here we will tell you how to receive this new Fortnite Harley Quinn Rebirth skin.

Launching on April 20 this year, the six-issue mini comic series of Zero Point will be available both digitally and physically around the world. Anyone who buys one issue of the new comic will receive a code to unlock the new Fortnite Harley Quinn Rebirth skin in the game. Please note that the redeemable code will only be available in print issues of the comic. Every issue of the comic mini-series will apparently cost $5.

If you are a DC Universe Infinite subscriber in the US, you will receive the Zero Point comic series and its in-game bonuses for free. Below, you can have a look at this new skin: We are still two months away from the launch of the new comic series, and it’s yet to be seen whether there will be other skins and cosmetic items from well-known DC Universe superheroes and villains. As the comic’s cover reveals, Batman and Catwoman are the other characters involved in Zero Point’s story. If you want to have a look at some pages from the comic, visit here.

Currently, there’s an ongoing crossover between Epic Games and the Alien movie series in Fortnite, which has brought some special skins to the item shop.

Fortnite is now available on PS4, PS5, Xbox One, Xbox Series X, Xbox Series S, Nintendo Switch, Android, and PC. The game is still unavailable on iOS platforms due to the ongoing lawsuit between Epic Games and Apple.

The post How to Get the New Fortnite Harley Quinn Rebirth Skin by Mehrdad Khayyat appeared first on DualShockers.