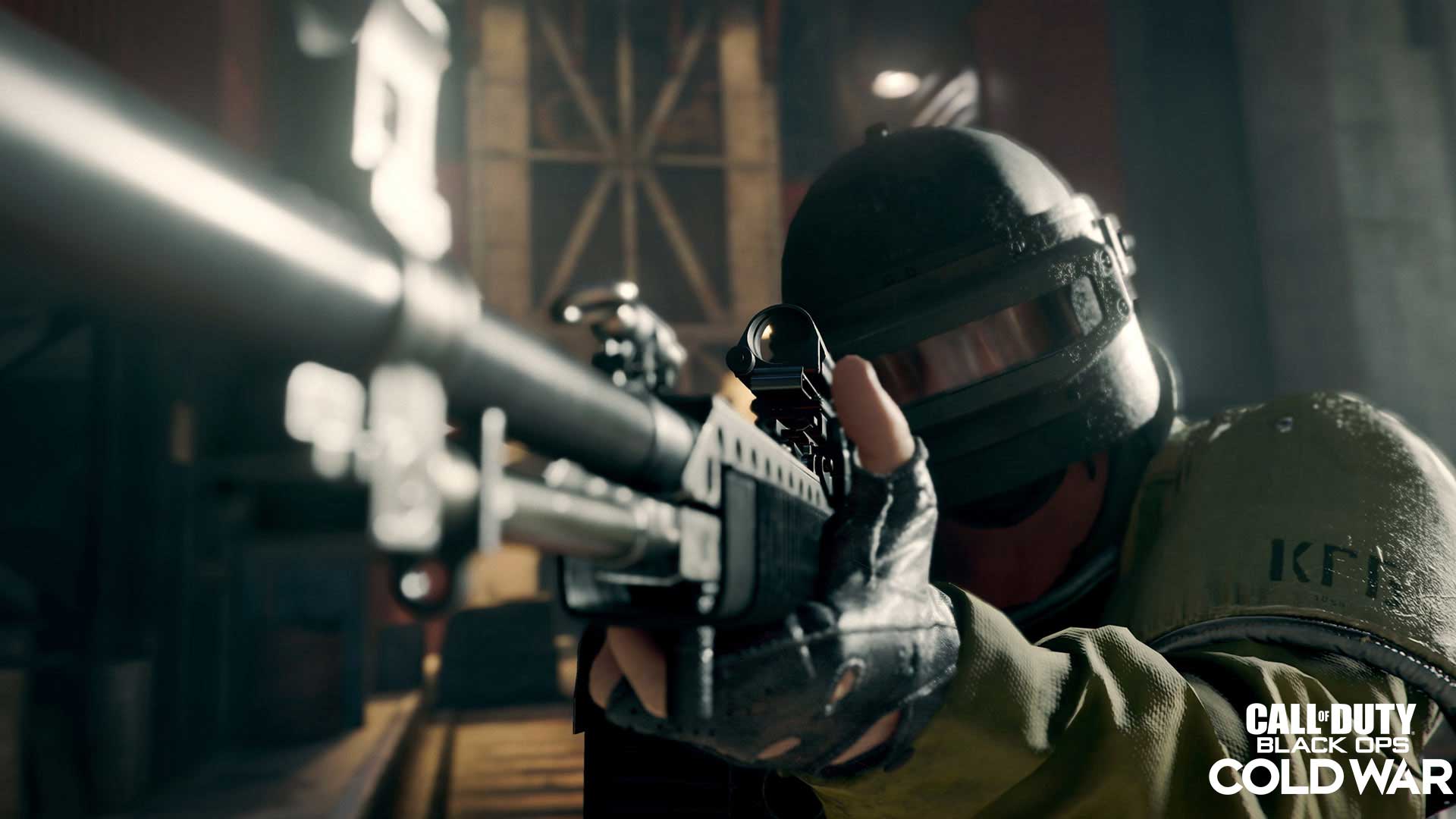 Almost four months earlier, Treyarch, Raven Software, and Activision officially launched the brand new entry of the Call of Duty series, Black Ops Cold War. The game has recently received its second season of post-launch content and there is still a long way to go until the next iteration of the series arrives. Every week, Treyarch and Raven Software share some new details about the upcoming content to the game including new skins, blueprints, and playable multiplayer modes. The Cold War Tool of War bundle is an upcoming option in the Call of Duty store that will be available soon for the Cold War players. Here we will take a look at the bundle and how you can acquire it.

What’s Inside the Cold War Tool of War Bundle and How to Get it?

Announced in the latest weekly post of the Call of Duty Black Ops Cold War, the Tool of War bundle is an upcoming package that will be available on the Store as of March 11. The bundle includes the Epic Bunker Buster melee weapon blueprint, the Revolutionary Garcia skin, the Pinch reticle, the Rare Cuban Links watch, a new charm, and a new sticker.

Unfortunately, there’s no other way than directly purchasing the Tool of War bundle to acquire it. The price of the bundle is yet to be known as it has not been added to the Call of Duty store yet. Aside from the Tool of War, two other bundles will also be added to the store on March 14 and March 16: The Montezuma’s Curse bundle and the Tracer Pack: Lucky bundle.

Call of Duty Black Ops Cold War is now available on PS4, PS5, Xbox One, Xbox Series X, Xbox Series S, and PC. The game is available with a 25% discount on PS4 and PS5 for a limited time.

The post How to Get Call of Duty Black Ops Cold War Tool of War Bundle by Mehrdad Khayyat appeared first on DualShockers.