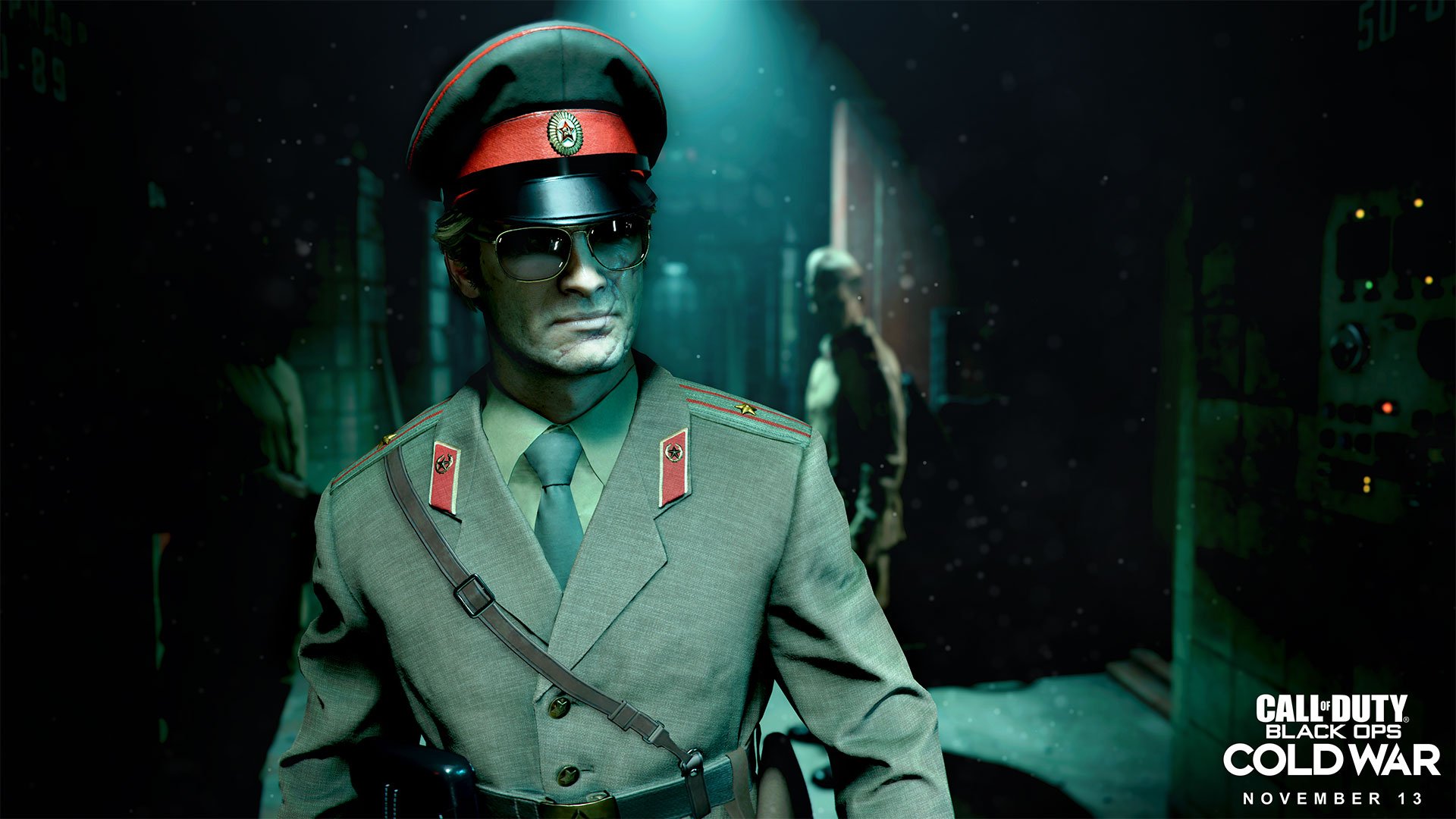 Despite the fact that Call of Duty Black Ops Cold War has launched almost four months earlier, the game still has some annoying bugs and technical problems that keep ruining the player experience every now and then. With every update, Treyarch and Raven Software attempt to wipe out dozens of bugs, but they inevitably add a few new bugs to the game as well. Now, a historical error in the Call of Duty series has appeared in Cold War as well. The UI Error 10002 which previously had been spotted in Call of duty Black Ops 4, is now preventing the Cold War players from playing the game.

For console players, clearing the console’s cash or performing a hard reset will probably solve the problem. All you need to do is to shut down the console by pushing the power button on the console and then unplug it for three to five minutes. Then plug it in and power it up and start the game. Your problem should be gone by now. If not, try contacting the support team behind the game.

The fact that the error was available in Treyarch’s previous game, Call of Duty Black Ops 4, makes it a little bit disappointing the developers still couldn’t get rid of this error after over two years.

Call of Duty Black Ops Cold War is now available on PS4, PS5, Xbox One, Xbox Series X, Xbox Series S, and PC. The PS5 and PS4 versions of the game are available with 25% off for a limited time.

The post How to Fix UI Error 10002 in Call of Duty Black Ops Cold War by Mehrdad Khayyat appeared first on DualShockers.