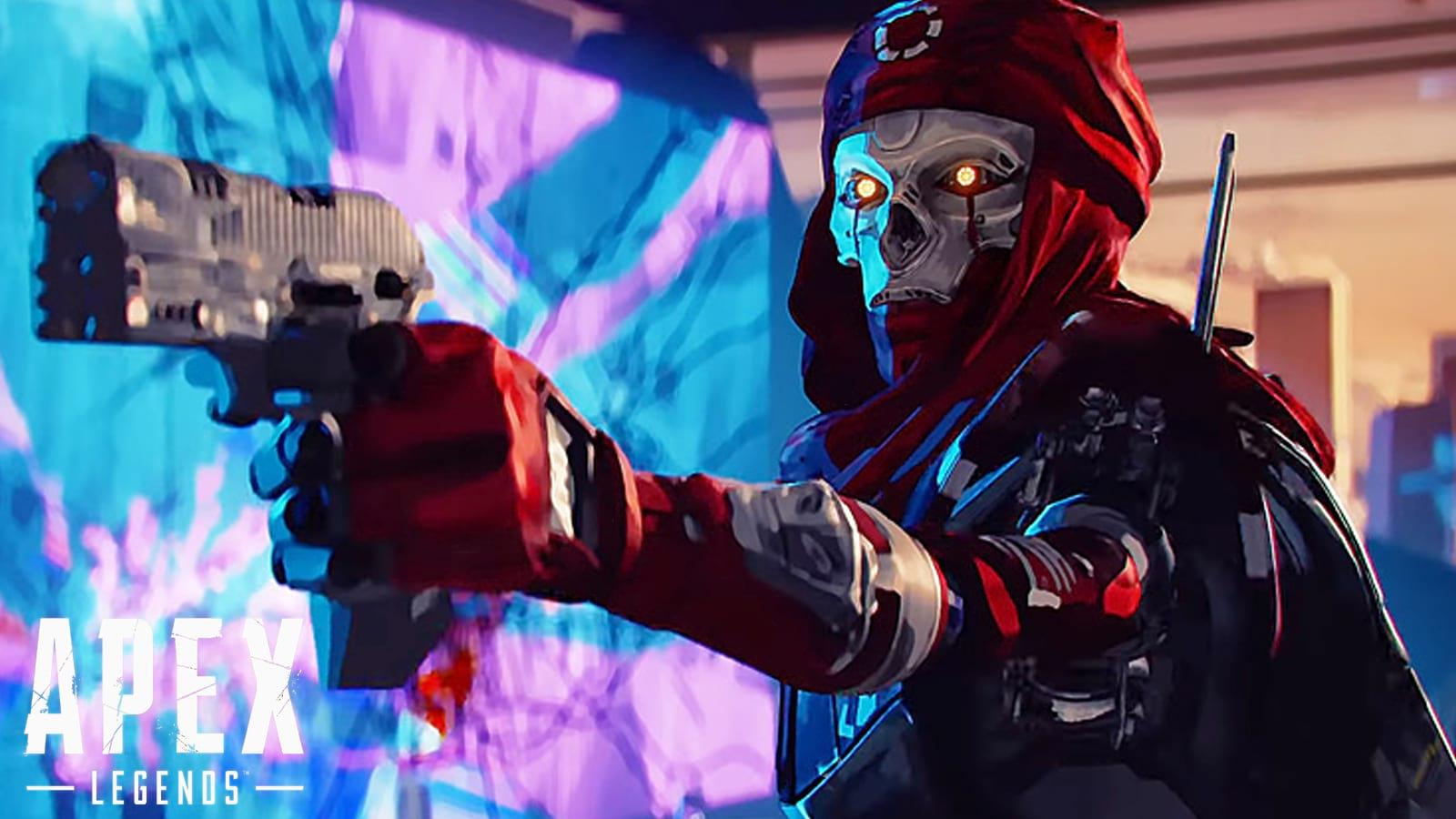 Revenant is probably the most brutal legend in the world of Apex Legends, who killed both parents of Loba when she was a little kid. If you want to find out how Loba takes revenge, stay with us! But before getting into details you might ask this: How did Revenant die in Apex Legends? The short answer is he didn’t die.

He turned into a robotic entity that belonged to the Mercenary Syndicate. Revenant worked for over two centuries for the company. Every time he died, the company restarted his programmable parts, wiped out his memories, and used him again and again against its enemies. So, if you want to know who killed the human-being Revenant, the answer is Hammond Robotics.

One day, Revenant stopped working for the syndicate and started to seek revenge from those who turned him into a killing machine.

How the Feud Between Loba and Revenant Ignited

In one of his assassination missions, Revenant killed Loba’s both parents in front of the kid’s eyes. Since then, Loba never forgets about the Revenant face as the robot who killed her most beloved ones.

After turning into a legend and one of the most infamous thieves in World’s Edge, Loba started looking for Revenant for revenge. Although she first tried to eliminate Revenant by infiltrating his source data codes, the elite hitman didn’t give up against Miss Andrade.

When Loba found out that killing Revenant is almost impossible, she decided to destroy the only thing that the master hitman cares about. Loba achieved Revenant’s source codes and threw it into a Phase Runner to take the code to a place that no one could ever find it. This is how Loba took her revenge from Revenant.

So, now you have your answer for the question you might’ve asked earlier: “How did Revenant die in Apex Legends?”

The post How Did Revenant Die in Apex Legends? Revenant Backstory Explained by Mehrdad Khayyat appeared first on DualShockers.