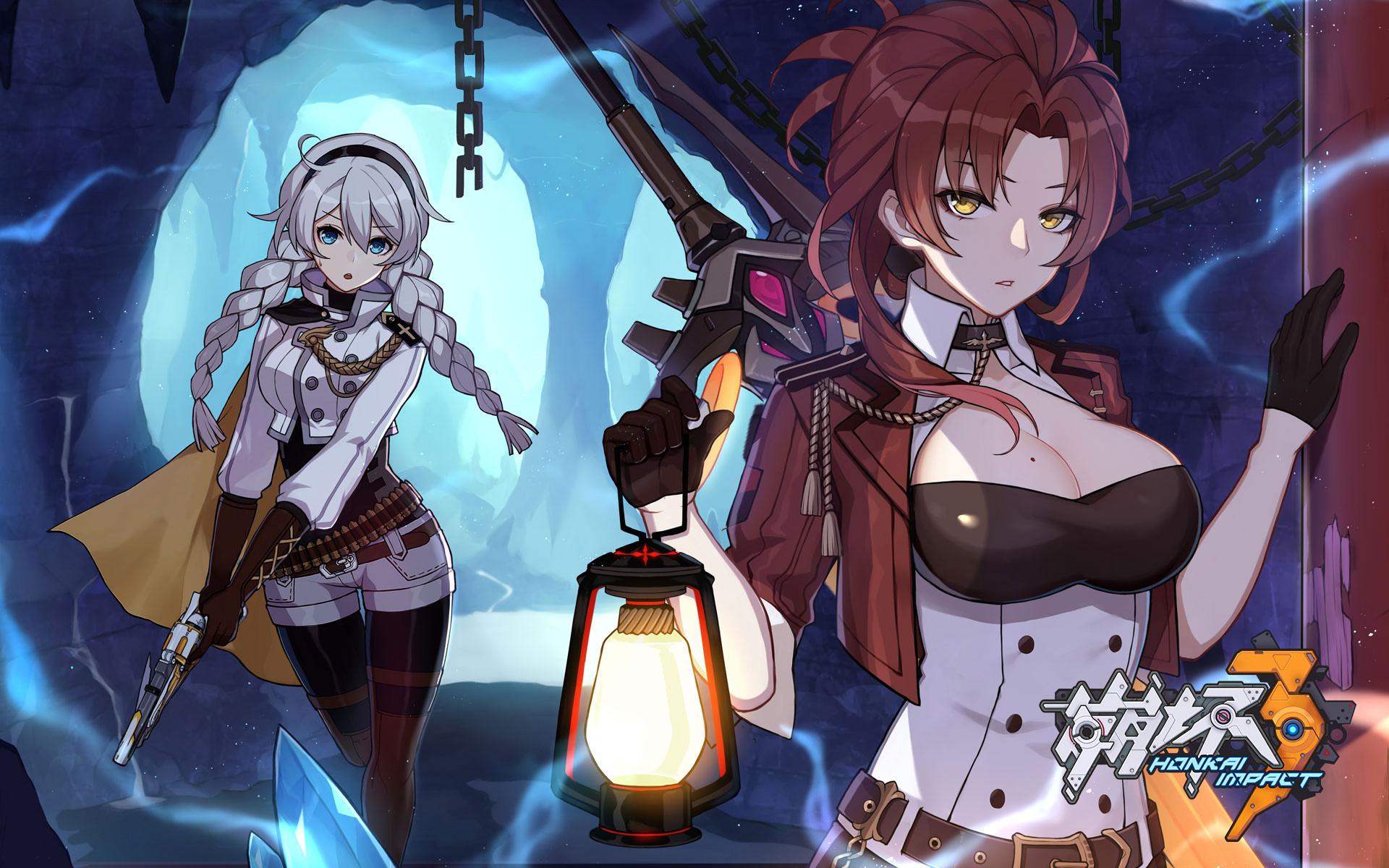 Honkai Impact doesn’t show any signs of ending anytime soon, but miHoYo is already working on the next game in the franchise, titled Honkai Star Rail, and today, on September 22, 2021, several characters and gameplay footage from the game were leaked.

Honkai Star Rail: Where are the leaks from, which characters were leaked?

As for the leaks’ provenance, according to @Taishakurev on Twitter, who shared the leaks, it was a mistake on miHoYo’s part.

It looks like the game client for Honkai Star Rail was publicly uploaded before being taken down. However, several people were able to get their hands on it and data mine artwork, screenshots, gameplay, and story-related text.

Note that the Beta Test client for Genshin Impact Version 1.5 (the Eula and Yanfei update) was publicly uploaded by mistake too a few months ago. So this isn’t the first time this is happening.

Several characters were leaked, and there are a few familiar faces from Honkai. In particular, one character supposed to be dead in Honkai Impact seemingly shows up here. I’m staying vague to avoid spoilers, but you obviously know who I’m talking about if you clicked on this article in the first place. This means Honkai Star Rail might be a parallel universe. Or at least will feature lookalikes of past characters.

In particular, you can spot that a new version of Bronya appears in Honkai Star Rail. She’s different from the other version freshly revealed during the Honkai 5th-anniversary Chinese stream. miHoYo announced during the stream A Post Honkai Odyssey chapter 2 will be released by the end of 2021, and officially revealed this artwork of APHO2 Bronya:

Furthermore, a story cutscene was leaked, and it hints that the Honkai Star Rail name directly refers to a space train used by the protagonists. It looks like Honkai Star Rail was heavily inspired by Leiji Matsumoto’s Galaxy Express 999.

This makes perfect sense seeing miHoYo, just like the legendary sci-fi mangaka, is keen to re-using characters but by tweaking their backstories and settings every time. Those looking to build a logical timeline of the Zelda franchise and arguing how the games are canon with each other would lose their minds if they learned about Captain Harlock, Maetel, and their billions of different versions in the Leijiverse. Anyway, you can watch the cutscene below.

When is Honkai Star Rail getting revealed and released, predictions

This is probably inconsequential, but “Genshin Impact” was also trademarked in Japan, alongside “原神impact”. If you didn’t know, the popular gacha game is only named “原神 “(Genshin) in Japan, and miHoYo had yet to register the English name “Genshin Impact” in Japan.

Again, keep in mind everything leaked is subject to change. Some of the leaked screenshots, seen above, also indicate Honkai Star Rail might use a turn-based battle system. But we should wait for miHoYo to make some official announcements. We hopefully won’t have to wait much longer. We might get an announcement at the upcoming Starfire Sonorant concert too. We’ll be sure to tell you as soon as possible when we learn more.

The names of several characters were properly translated and assigned to each of the leaked artwork. Several fans also noticed and pointed out a parallel universe Himeko was referenced in the past in the Alien Space manga. So it looks like Honkai Star Rail is indeed set in a parallel universe.