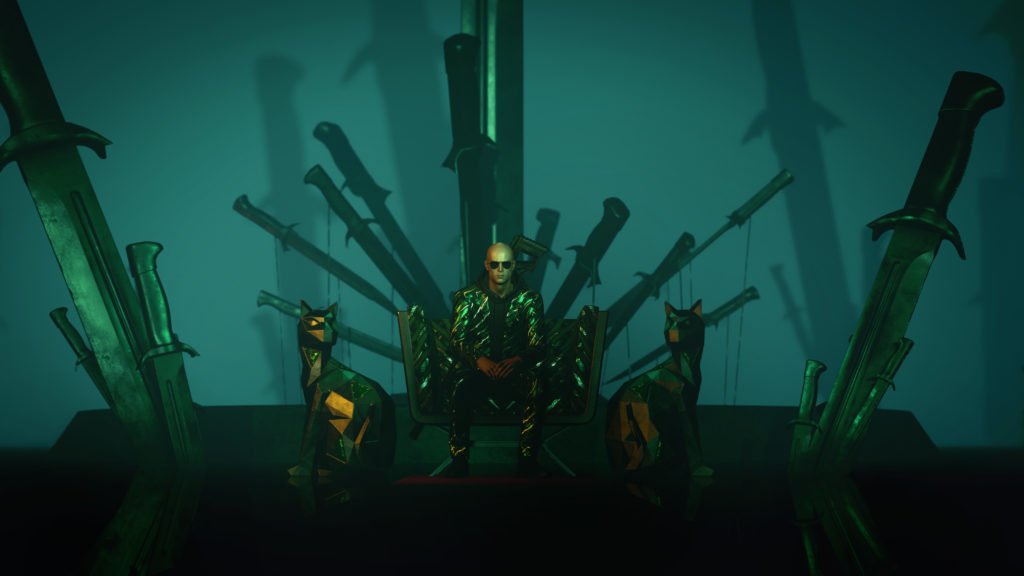 The upcoming 3.70 patch will bring the next Act -6 Envy as a part of the ongoing Seven Deadly Sins Campaign. Here are all the details you need about the new update.

Today, IO Interactive is shipping a huge update for Hitman 3 that is estimated to be around 3-6GB. The new update 3.70 will bring new premium content in the form of Envy Act 6- the next event in the ongoing Seven Deadly Sins series. Apart from the exclusive event, the update will also we bringing some major to minor bug fixes.

Patch 3.70 in Hitman 3 will see the next campaign level Act- 6 as a part of the ongoing series.

The developers describe the event as “With a rival assassin hunting down your targets, you’ll need to think fast and make your move. Prepare to outsmart and outmaneuver your rival as you chase multiple targets throughout three stages of an escalating challenge.”

During the Season of Envy, players can also get a chance to win a sniper rifle called Hackl Sniper Rifle Covert Ducky Edition by completing 60 missions across all the campaigns.

As mentioned before, the developers have fixed many in-game bugs, improving the overall quality of life.

Language Support-  The developers have added “Japenese” as one of the official game languages.

Shoulder Swap- Players can now swap the shoulders while aiming down sight from right to left using the newly added feature. Users can enable this feature from the gameplay options menu.

Sniper Issues- Fixed the issue with sensitivity surrounding sniper rifles. Players will not feel slower anymore while zooming in a sniper rifle.

Dubai, UAE: Fixed issues with the Rise Up trophy

Mendoza, Argentina: Players will not be able to get a Sieger 300 Tactical in the location anymore, Fixed crucial NPC performing the Private Tour Mission, Agent 47 will not fall into infinite after vaulting over railings.

Carpathian Mountains, Romania: Fixed issue with NPC triggering a cinematic rather than Agent 47.

Note:- The update is scheduled to go live at 6 AM PT.