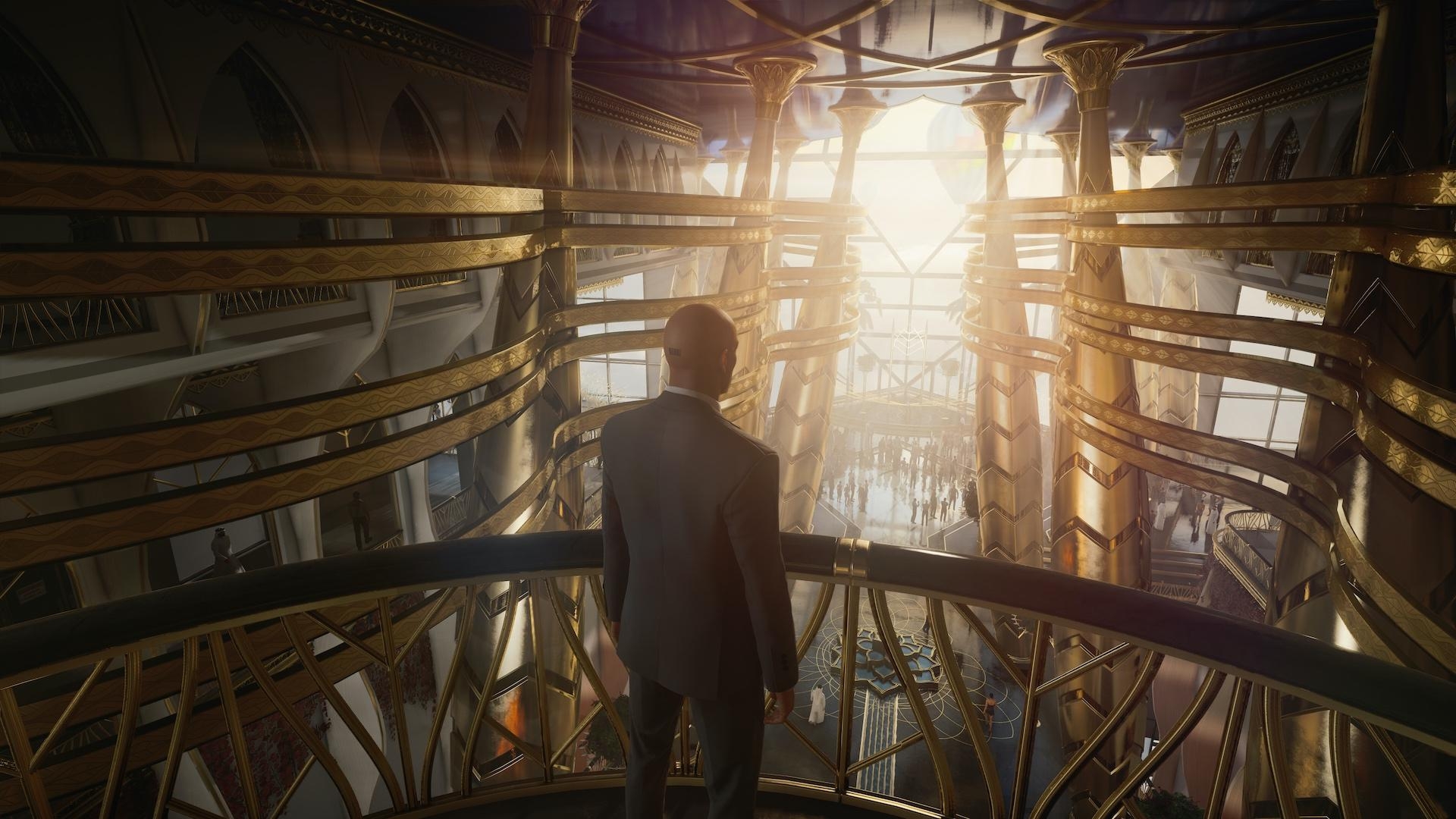 Without delaying the game even for one day, IO Interactive will launch Hitman 3 on January 22nd, and you can now start downloading the game’s data if you are planning to play it on Xbox One or Xbox Series X|S.

While pre-loading the game for those who have already pre-ordered it is a good opportunity to jump into the game as soon as it launches, the Xbox consoles now allow players to pre-load the games that they haven’t even purchased yet. So, even if you’re planning to buy Hitman 3 at launch or a few days after that, you can start downloading its data as of now.

The file size for Hitman 3 will be around 100 GB, but you should keep in mind that you will be downloading the whole trilogy of The World of Assassination. The last iteration of the trilogy also includes Hitman 1 and 2 with upgraded visuals. So, when you look at it this way, it’s incredible to get three games with an overall file size of 100 GB.

Recently, IO Interactive revealed all the locations that will be available in Hitman 3, which includes six distinct countries in the world, the same as the previous entries of the trilogy. The interesting part is that you can play all three games in VR mode, thanks to IO Interactive’s new ground-breaking decision in bringing the Virtual Reality mode to the series. However, this will only available on the PlayStation consoles through PSVR.

A Deluxe version of Hitman 3 will also be available at launch with some special customers for Agent 47 at each one of the game’s locations, along with a digital soundtrack. If there would be any paid post-launch expansion for the game, it would probably be covered by the Deluxe edition.

After Hitman 3, IO Interactive will focus on its recently announced Project 007, which is an ambitious title for the Danish developers that will depict the origin of James Bond as an MI6 agent.

The post Hitman 3 Pre-Load is Now Live on the Xbox Consoles by Mehrdad Khayyat appeared first on DualShockers.

FIFA 21 — Team of the Year Starting 11 Revealed Ahead of Today’s Kick Off
Immortals Fenyx Rising is Getting a Crossover With Netflix’s Blood of Zeus
How To Watch – Genshin Impact Version 1.3 Stream On January 22, 7 AM ET
Ace Combat 7: Skies Unknown Celebrates Over 2.5m Units Sold with Downloadable Wallpaper
Genshin Impact Version 1.3 All That Glitters Stream Summary – New Lantern Rite Events Details