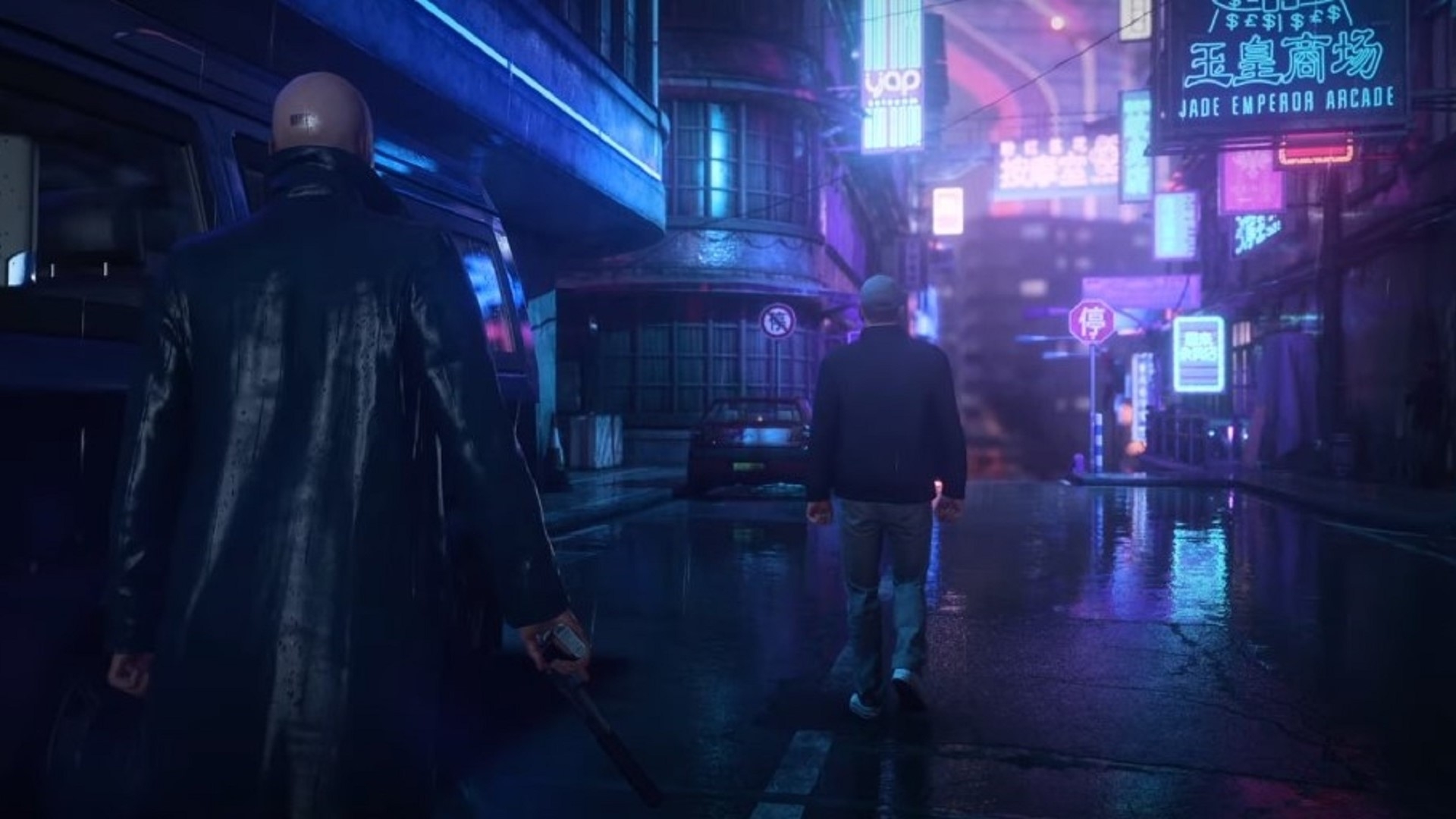 IO Interactive surely had its hardest times over the last generation of consoles. After Hitman Absolution, they started a new rebooted series for Agent 47 with a new background. Although things didn’t end up successfully at the beginning, now everything looks great for The World of Assassination. Hitman 3 will be available in only two days and here you can take a look at its launch trailer:

I don’t want to spoil the story for those who haven’t played the previous entries of The World of Assassination yet, but with a dramatic cliffhanger at the end of Hitman 2, now everyone is excited to see how the relationship of the characters will change in Hitman 3 and how IO Interactive will put an end to this trilogy.

Similar to the previous entries of the trilogy, Hitman 3 will also feature 6 distinct locations including Dubai, Dartmoor, Berlin, Chongqing, Mendoza, and the Carpathian Mountains. The game is now available for pre-order in two editions: Standard and Deluxe. If you buy the latter, you will get access to three unique costumes for Agent 47, along with a digital soundtrack, a World of Hitman digital book, Deluxe Escalation contracts, and director commentary for each mission. In case you pre-order each one of the editions, you will get the Trinity Pack suits that give a unique look to Agent 47.

In other news from Hitman 3, IO Interactive recently confirmed that there will be a way for players who own Hitman 1 and 2 on Steam, to bring the locations from those games to Hitman 3 on Epic Games Store. Previously, PC players were supposed to buy an Access Pass for Hitman 2 on EGS in order to get its locations on the latest entry of the trilogy.

How Can You Get A Reactive Camo In Warzone? New COD Leak
Yakuza Kenzan, Ishin Remake And Localization – Could It Happen?
New Death Machine In Cold War – Fire Rate, Damage, And How To Get It
How Henry Cavill Made That Epic Fight Scene Using CGI
Brianna Knickerbocker – 5 Best Anime Roles From Hu Tao’s English Voice