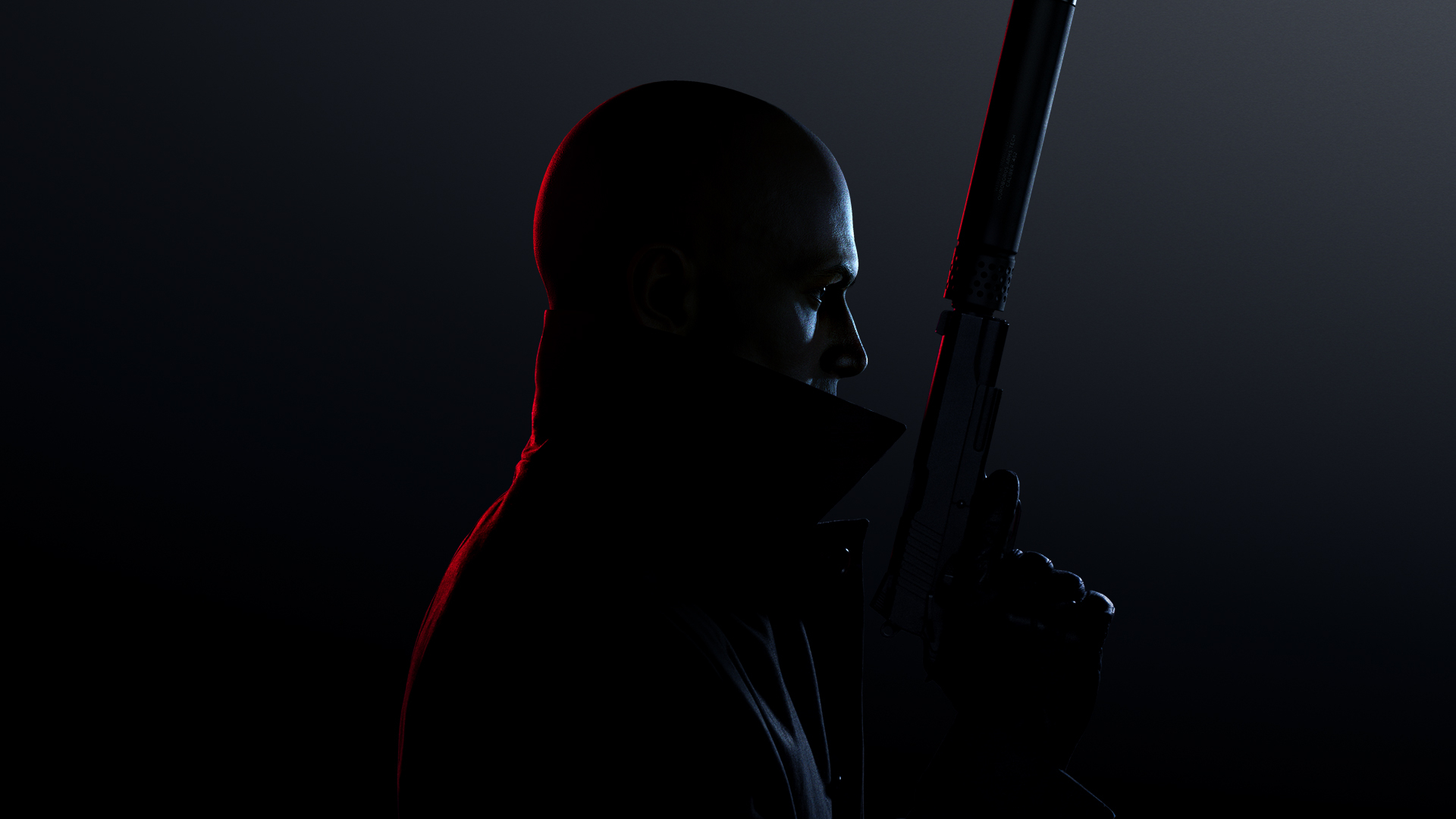 The same as the first two entries of The World of Assassination trilogy, Hitman 3 will also feature six distinct locations. Three of them, including Dubai in UAE, Dartmoor in Britain, and Chongqing in China, already revealed by their dedicated trailers, and now IO Interactive has unveiled the other three locations via the official website of Hitman 3.

Berlin in Germany, Mendoza in Argentina, and the Carpathian Mountains in Romania are the next destinations of Agent 47 other than the previously announced locations. However, the order of missions is not the way they’ve been revealed. Your first destination is Dubai, of course, and then you will visit Dartmoor, where everybody is investigating a mysterious murder, unaware of the fact that Agent 47 is there for weighing up the crime scene with another victim.

Your third mission will take place in the outskirts of Berlin. As the image of the location reveals, it seems you’re going to infiltrate an old building in the dead of the night. As the description reveals, Berlin is not as safe as it seems to be, especially at night.

On a trip to Eastern Asia, you will visit Chongqing in your fourth contract. As the reveal trailer showcased earlier, you will have to search a whole block of this compact city to detect and assassinate your target. Chongqing is one of the locations that will probably look more beautiful with turning on the Ray-Tracing feature. 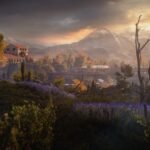 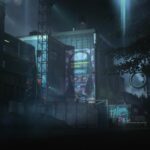 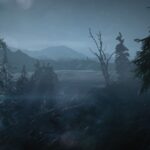 After succeeding in your China mission, you will take a long flight to Mendoza in Latin America, where you should get a dirty job done in one of the most gorgeous landscapes of the Hitman series ever.

Last but not least, you will end this trilogy with a mission in the snowy mountains of Romania. It’s an interesting fact that the trilogy started with a cinematic in which Agent 47 was running on a snowy wilderness. Now, it seems the ending would be happening in a similar location.

Hitman 3 will be available on PS4, PS5, Xbox One, Xbox Series X, Xbox Series S, Nintendo Switch, and PC on January 22. The VR version of the game will be released on the same day exclusively on PSVR.

The post Hitman 3 All Locations Revealed, Including Germany, Argentina, and More by Mehrdad Khayyat appeared first on DualShockers.

The Last of Us Part 2 Fan-Art Poster in Ellie’s Journal Entries Style Is Simply Stunning
Balan Wonderworld Will Get a Free Demo Later This Month
Xbox Game Studios May Release Two Unannounced Titles in 2021
Resident Evil Village Collector’s and Deluxe Editions Revealed
Resident Evil: Village’s Tall Hot Lady Now Has a Name and It Suits Every Inch of Her