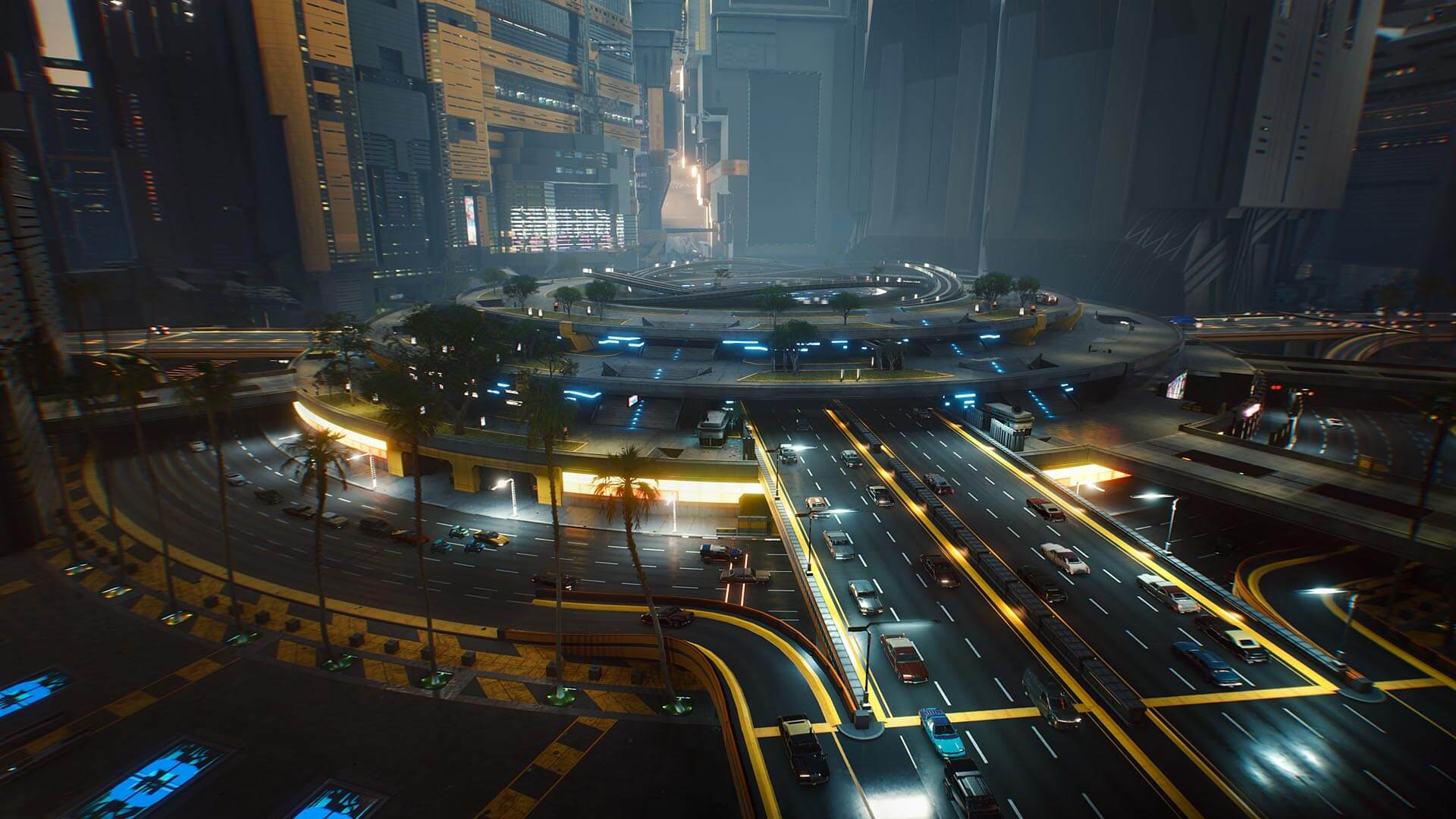 Many people out there might be treating the release of Cyberpunk 2077 as a next-gen game since it is releasing after the launch of both the Xbox Series X|S and PS5. However, there are still plenty of folks out there who will still be playing on their trusty Xbox One or PS4. With that said, if they were to upgrade their hardware sometime in the middle of their playthrough of Cyberpunk 2077, here is how they would transfer over their saved data to a new system.

The Cyberpunk 2077 Twitter account shared some details on how to transfer over saved data for both the PS4 and Xbox One systems.

If you start playing #Cyberpunk2077 on PlayStation 4 or Xbox One, you will be able to continue playing it on a corresponding next-gen console. Here's how the cross-saves will work:

For Xbox One players who have upgraded to the Xbox Series X or Xbox Series S, the process is incredibly simple thanks to Microsoft always being an innovator in cloud saves and Smart Delivery. All players will have to do is to make sure that they are connected to the internet so that their saved data will be uploaded to the cloud or connect both connect both consoles to the same network and use the system network transfer option.

For Playstation owners who have upgraded to the PS5, there are three different options to transfer over save data. The first is to connect to your PS Plus account and to upload your saves to cloud storage. Then on the PS5, download that saved data from the cloud onto the console. The second option is to transfer the data via a LAN cable or WiFi connection. The final option would be to use a compatible storage device to copy and transfer over the data to the same account on the PS5.

Cyberpunk 2077 releases for the Xbox One, PS4, and PC on December 10. A version of the game that has been optimized for the Xbox Series X|S and the PS5 has been announced, but an official release date has not been provided. The optimized version will be free for all owners of the game.

The post Here is How Cross-Gen Saves Will Work for Cyberpunk 2077 by Grant Huff appeared first on DualShockers.