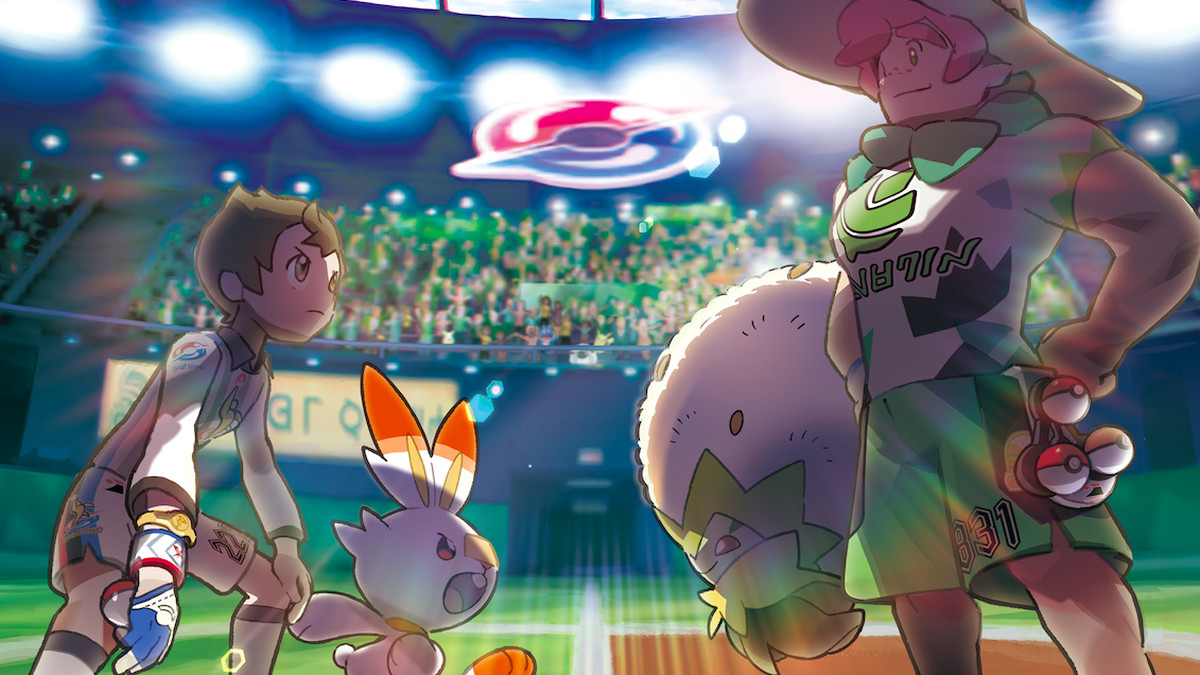 Hellboy creator Mike Mignola posts plenty of sketches on his official Twitter account, which are awesome enough. But over the past few days he started sketching out Pokemon, and seeing the cute critters in his very distinctive style is something that shouldn’t work but somehow does. Check out all the art he posted below:

And that's about enough of that.
Went pretty far down that road–Need to get back to my own planet for a while. #pokemon #pikachu pic.twitter.com/xC6ssxiLWg

Mignola’s interpretations are truly unique, managing to blend his signature style with the cute Pokemon designs in a way that’s surprisingly compelling. Though he does say he’s done for a while, I certainly wouldn’t mind seeing more of this in the future if he ever decided to come back to it.

In news from Nintendo’s nine-month earnings report, it was revealed that Sword and Shield has sold more than 16 million copies since its November release, becoming the latest highlight in an already strong fiscal year for the company.

Two new expansion packs for the mainline games, called Isle of Armor and the Crown Tundra, were announced with plenty of details. The former will launch in June 2020 and the latter sometime in Fall 2020. A remake of Pokemon Mystery Dungeon: Rescue Team DX for Nintendo Switch released in March — you can read our review here. Finally the new Pokemon Home service dropped in February and is available for both the Switch and mobile devices with a variety of plans.

According to the latest NPD data, the latest installment in the long running series has the highest launch month dollar sales in Pokemon franchise history. And for the month of November, Sword was the third best selling game, the double pack including both titles ranking at fourth place, and Shield being in fifth place. However, if you combined those sales then total it would bring them to the number two spot.

In other recent news, Sword and Shield are already the eighth best-selling Nintendo Switch games of all time at six million units sold during its launch weekend alone. And if you’re one of those buyers, reading up on our guide on how to train Pokemon EVs and breed perfect IVs for competitive play is a great way to learn how to strengthen your team.

Pokemon Sword and Shield released for Nintendo Switch on November 15th, 2019. Meanwhile check out our in-depth review for the game here, in which the News Editor states that “Sword and Shield are a lot of fun, even if the series is experiencing growing pains with the transition to home consoles.” You can purchase Sword here and Shield here.

The post Hellboy Creator Draws Pokemon on His Twitter and They’re Great by Allisa James appeared first on DualShockers.