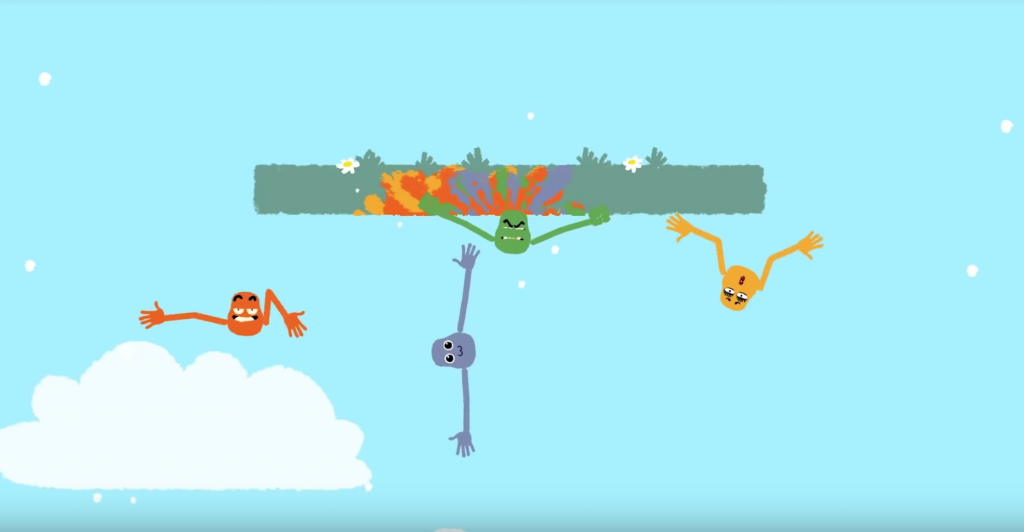 In the time I spent playing Heave Ho on the show floor at PAX East, I probably failed through the first couple puzzles at least a good two dozen or so times. Normally in that type of scenario when you’re trying to complete a particularly-challenging puzzle it can lead to frustration, but in the case of Heave Ho, where I was sitting with three other players and surrounded by a crowd laughing, gasping, and cheering us on our way to victory, I couldn’t help but have a smile on my face while playing through it.

During PAX East 2019 in Boston, I got the chance to get my hands on a gameplay demo of Heave Ho (sorry for the pun), which was just recently-announced by publisher Devolver Digital to release this summer on Nintendo Switch and PC. From the reveal trailer that debuted a few days ago, the basic concept of Heave Ho should be pretty self-explanatory in, especially if you’ve played similar physics-based games like QWOP or Getting Over It with Bennett Foddy. Playing it, however, is just part of the fun.

Heave Ho is a co-op physics-based puzzle game where you and up to three other players take on the role of a two-armed blob (which each player can customize with a variety of different outfits, hairstyles, outfits, and more), with the goal being in each level to get all four players to a goal post together. The control scheme is fairly simple to learn, as the left analog stick controls the movement of your character’s body and arms, while pressing the left and right trigger buttons will open and close the player character’s hands with whatever object (or other player) they come into contact with.

Though the controls are simple enough, what players will really have to grasp in Heave Ho more than anything is learning how to manipulate your character’s movement and momentum, alongside having to work together with other players to reach the end goal of each level. In order to successfully complete a level, all four players must make it to the end, making it an all or nothing effort to make sure that none of your team members get left behind.

What ensued in my time with the game at PAX East was a mix of chaos and comedy, as trying to coordinate what objects or players to hold on to, trying to manage the position of my teammates, and avoid the variety of traps and other obstacles that were in the way (such as spikes) made the levels in Heave Ho challenging, but in a fun way. Thanks to the game’s colorful, goofy aesthetic and the fact that players respawn within a few seconds after falling, Heave Ho felt like an enjoyable challenge that never truly got frustrating or annoying. While things often would get chaotic, it never felt unmanageable and, honestly, the chaos really added to the fun of playing it. 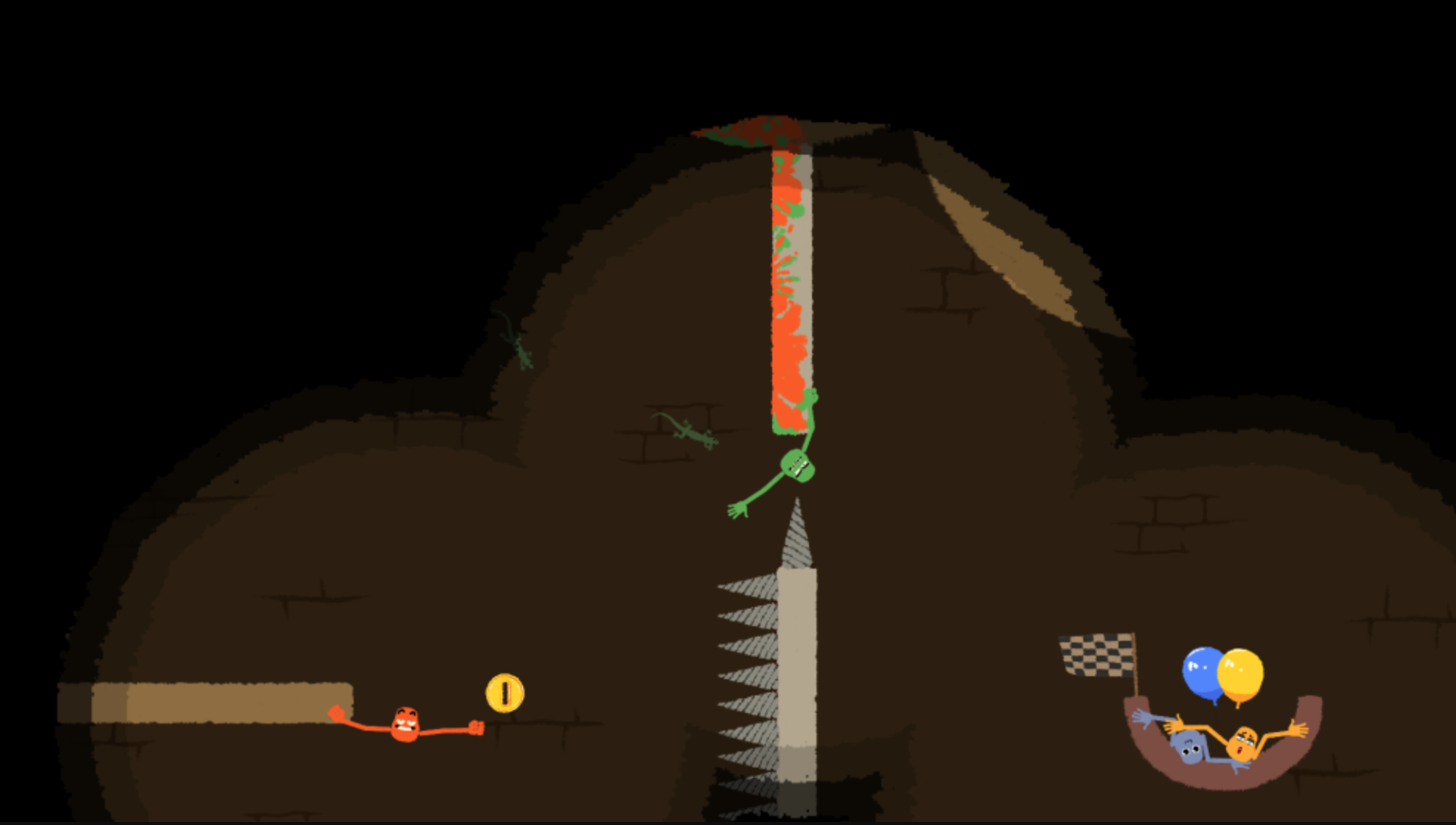 “Playing with a full squad of bumbling blobs with your friends really seems like where Heave Ho will shine.”

The Switch version of the game in particular seems like it will be perfectly-suited to Heave Ho‘s wacky co-op gameplay, and I can easily see it becoming a favorite to players looking for a fun party game that offers a lot of laughs and fun. While there will be an option for players to take on single-player challenges and levels, playing with a full squad of bumbling blobs with your friends really seems like where Heave Ho will shine, especially given how much of a crowd that the game drew to watch it on the PAX East showfloor.

While it was only officially announced a few days ago, Heave Ho is already an indie game that has managed to land on my radar for later this year. As much as I enjoy games that will challenge my reflexes and thinking, there’s also something to be said for games that also manage to capture just plain old goofy fun, and Heave Ho seems it will have plenty of that to go around. From what I played, Heave Ho‘s simple but deceptively challenging gameplay might make you throw your hands up after the fifteenth time you’ve fallen in a level, but it will be hard not to laugh and smile while you’re doing it.

Heave Ho is coming to Nintendo Switch and PC this summer.

The post Heave Ho Left Me Smiling From Its Wacky and Colorful Co-op Physics Puzzles by Ryan Meitzler appeared first on DualShockers.