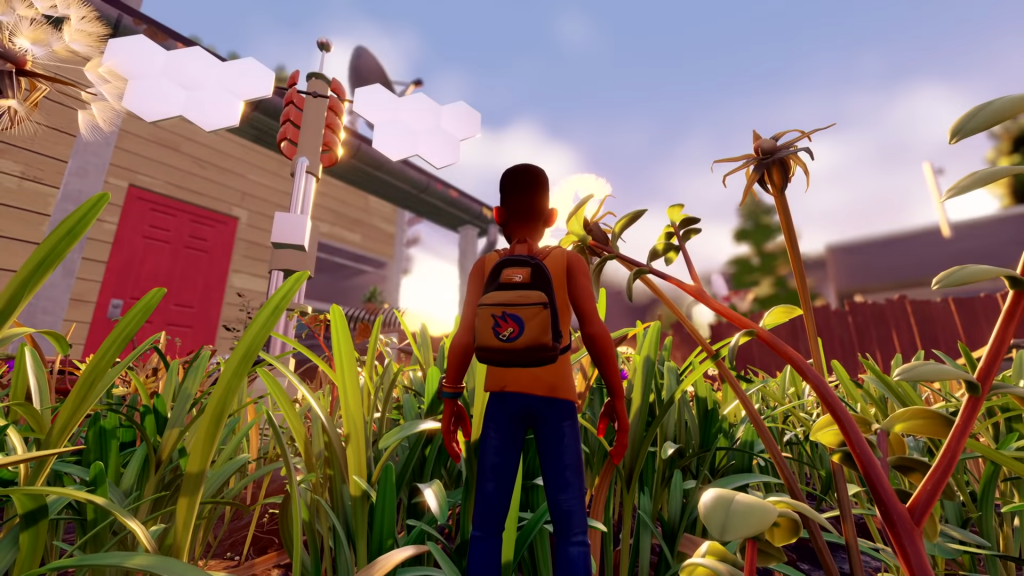 After just two days of being available on Steam Early Access and Xbox Game Preview, Grounded has already racked up over one million unique players. This news comes just after we’ve learned that the game managed to hit over 12,000 concurrent users on Steam.

This stunning number was revealed through a post on Xbox’s site by Adam Brennecke, a Game Director for Grounded. Following this milestone for the brand new title from Obisidan’s 13-person team, Brennecke also announced when the game would be receiving monthly updates. Arriving with extra content and fixes to “ensure the best player experience possible” Grounded will begin receiving regular updates starting on August 27.

It’s not entirely surprising that Grounded has gotten so much attention over the past couple of days. Besides having a fairly reputable name behind it, the game has been making its own rounds due to ads and its accessibility features, such as an Arachnophobia mode that allows players to alter the appearance of the creepy crawlies. For instance, instead of being a massive, hairy, lumbering thing with protruding mandibles, players can change spiders into a vague yet aggressive group of balls and ovals and even remove their specific audio effects.

Thank you all! To show his thanks, Grounded’s Game Director, Adam Brennecke, has a special message for everyone: pic.twitter.com/wBDriapsOC

While the number of players Grounded has attracted to the backyard is astounding in and of itself, it seems like the most surprised group may be Obsidian’s team. Brennecke recorded a video that ended up on Twitter via the official Grounded account and said “It’s blown us away, the team is so happy, and we’re overjoyed with all the support we’re getting.”

The post Grounded Has Attracted Over One Million Players to its Backyard by Otto Kratky appeared first on DualShockers.