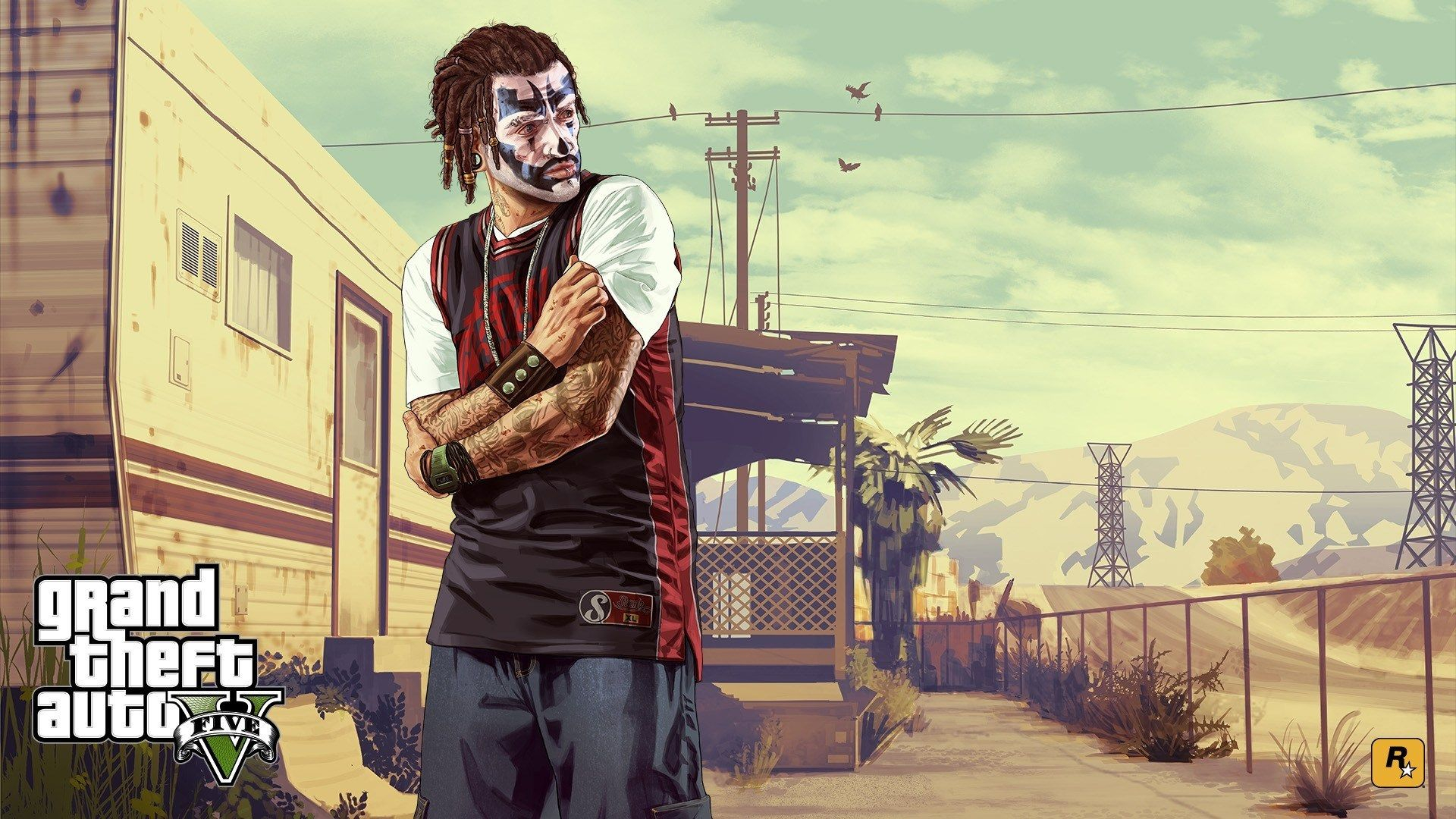 Take-Two Interactive recently reported its financial performance during the first quarter of the fiscal year 2021, sharing new data on the sales of the Grand Theft Auto V, Red Dead Redemption 2, and all the other titles from its different branches in the world.

According to the report, the company has experienced its biggest first quarter of all time in GAAP net revenue, which has increased by 54% from $540.5 million to $831.3 million. Besides, recurrent consumer spending, including in-game purchases, add-on content, and virtual currency, sees a 52% increase. Grand Theft Auto V, NBA 2K20, and Red Dead Redemption 2 are the biggest contributors to such an outstanding performance of the company.

In-game engagements in NBA 2K20 have increased by 126%, setting an incredible performance for the game in a first quarter of a fiscal year in the history of the NBA 2K series. The game’s sales reached over 14 million units since its launch in August.

On the other hand, Grand Theft Auto V continued to sell more and more by surpassing 135 million units in Q1 FY 2021. The game’s free giveaway on Epic Games Store had a significant impact on its sales. Over a month after the giveaway, GTA V experienced its largest sales since its launch in 2013 in the same period of a fiscal year. This policy also affected the number of in-game purchases, which has been increased by 155%.

With its future launch on PS5 and Xbox Series X, Grand Theft Auto V will probably continue its ground-breaking sales over the next generation of consoles as well.

The latest launch from Rockstar Games, Red Dead Redemption 2, reached over 32 million units sales, selling nearly twice as many units as it sold in the same period of the last year.