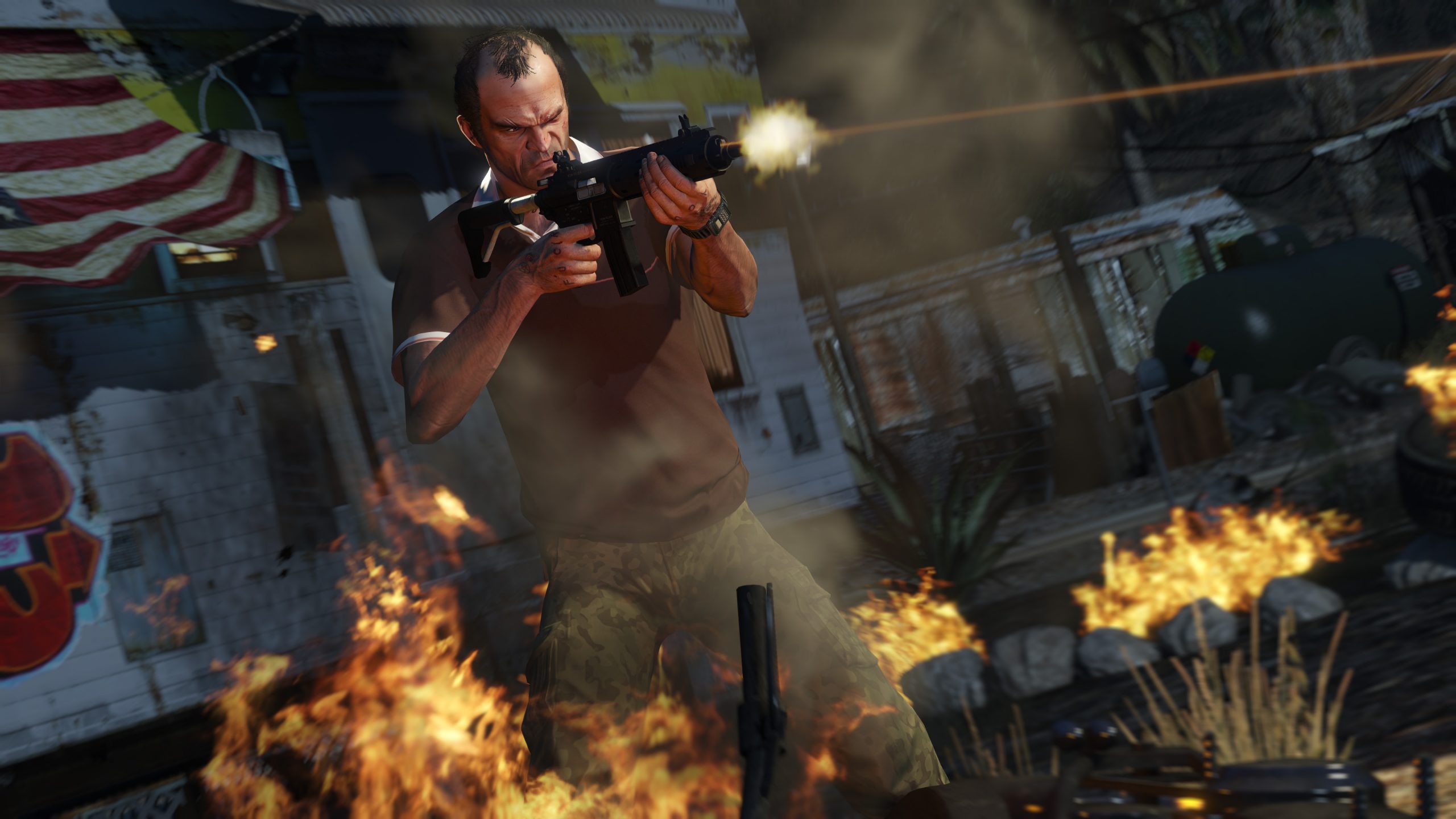 Yesterday, Rockstar started teasing their “biggest ever” update for Grand Theft Auto Online. As predicted, the new slice of content adds a brand new private island to the game for players to explore. However, the most exciting part is likely the new heist you can take on either by yourself or with up to three friends. Obviously, there is so much more content available, but every time a heist comes into the game, it’s a big deal. Check it out.

Prepare to infiltrate the remote island compound of the world’s most notorious drug dealer in Grand Theft Auto Online’s biggest, most daring, and action-packed addition yet: The Cayo Perico Heist.https://t.co/YmsoKFUCGK pic.twitter.com/9Y6qhydTKs

The Cayo Perico Heist in Grand Theft Auto Online is the most exciting content the game has gotten in a long time. Not only are players getting a new heist, but a whole new landmass comes with it. Plus, solo players finally have the perfect heist for them. Personally, I’ve always felt held back in GTA Online because of the requirements to team up for heists. Now, I can jump in and do them by myself once my friends inevitably fall off of the content grind.

Cayo Perico isn’t only about heists though. Players can expect tons of new stuff to do and collect. From new weapons and vehicles to new radio stations, Rockstar is putting in everything but the kitchen sink. Unless that submarine HQ has a kitchen sink in it. In that case, you can also get yourself a digital sink. Which would be rad.

Grand Theft Auto Online gets The Cayo Perico Heist on December 15. The game is available now on PC, PS4, and Xbox One. The next-gen version comes to PS5 and Xbox Series X sometime in 2021.

The post Grand Theft Auto Online Goes to Cayo Perico For Next Heist by Ricky Frech appeared first on DualShockers.

Fortnite: How To Get The New Fresh Bundle
What Time Will Apex Update Tonight? March 9 Switch Release
How Much Genshin Impact Made Since Release? Revenue Revealed
How to Unlock POTM Messi FIFA 21 SBC Card in Ultimate Team
PSO 2 Graphics Update Explained: When is it Available?