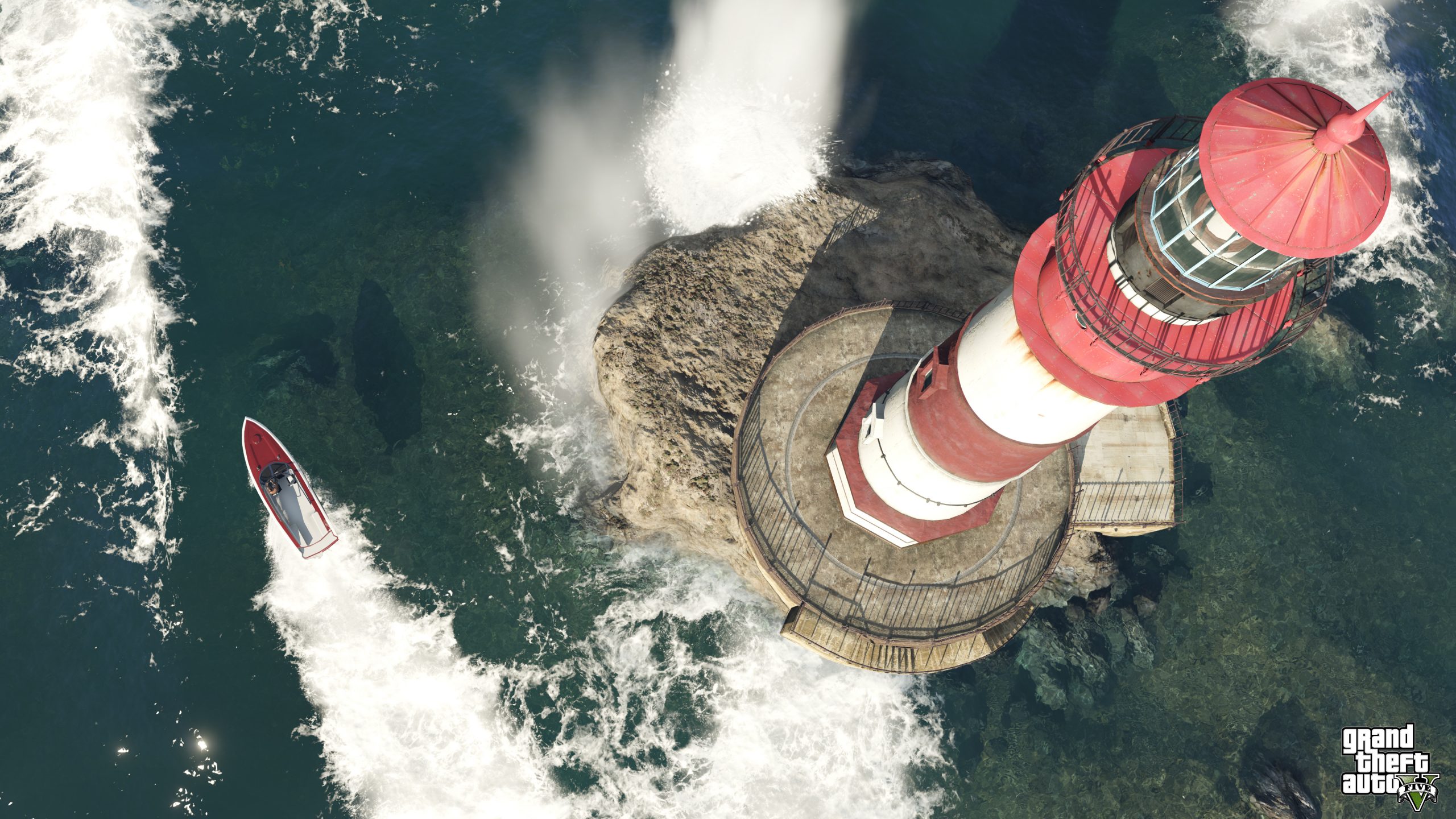 We’ve known for a while that Grand Theft Auto Online was set to get its “biggest update ever” sometime soon. Fans speculated all kinds of potential things that the announcement could be. Today, the team at Rockstar has dropped the first big teaser for the update. It seems like it’s going to be a massive map expansion to give players tons more to do. Give the teaser a look for yourself below. See if you can come up with any other possibilities.

Some fans are likely disappointed by Rockstar’s continued focus on Grand Theft Auto Online. After all, more time with GTA Online could mean less time on GTAVI. That said, when your game has sold over 135 million copies, it has to be tough to leave it behind. That type of cash cow doesn’t come around too often. And, as much as I hate scummy microtransactions, if gamers keep pumping money into those products they’re going to stick around.

Plus, it’s also not like Rockstar can’t develop massive open-world titles in tandem with updating GTA Online. I mean, Red Dead Redemption 2 is obviously a thing. Regardless, there are scores of gamers out there who are going to have a ball with this new slice of content. I’ll be very interested to see if we get any new game modes or mechanics alongside the new map. Hopefully, they’ll add a collection of new mini-games.

This being a teaser, we don’t know exactly when the update will launch. That said, I wouldn’t expect to wait much longer to explore the new landmass in Grand Theft Auto Online. The game is available on PC, PS4, and Xbox One. It hits next-gen in 2021.

The post Grand Theft Auto Online Appears To Be Getting a New Map Soon by Ricky Frech appeared first on DualShockers.

Final Fantasy VII Remake Part 2 – New Update From Tetsuya Nomura
Tekken 7 New Poland Character – What Did Harada Explain About Her?
Fortnite: Why Purple Pool at Steamy Stacks Challenge Not Working?
Wind Waker HD, A Link to the Past and Other Zelda Hits That Deserve the Switch Treatment in 2021
Dead By Daylight Version Mismatch Fix – Update 4.5.2 Patch Notes