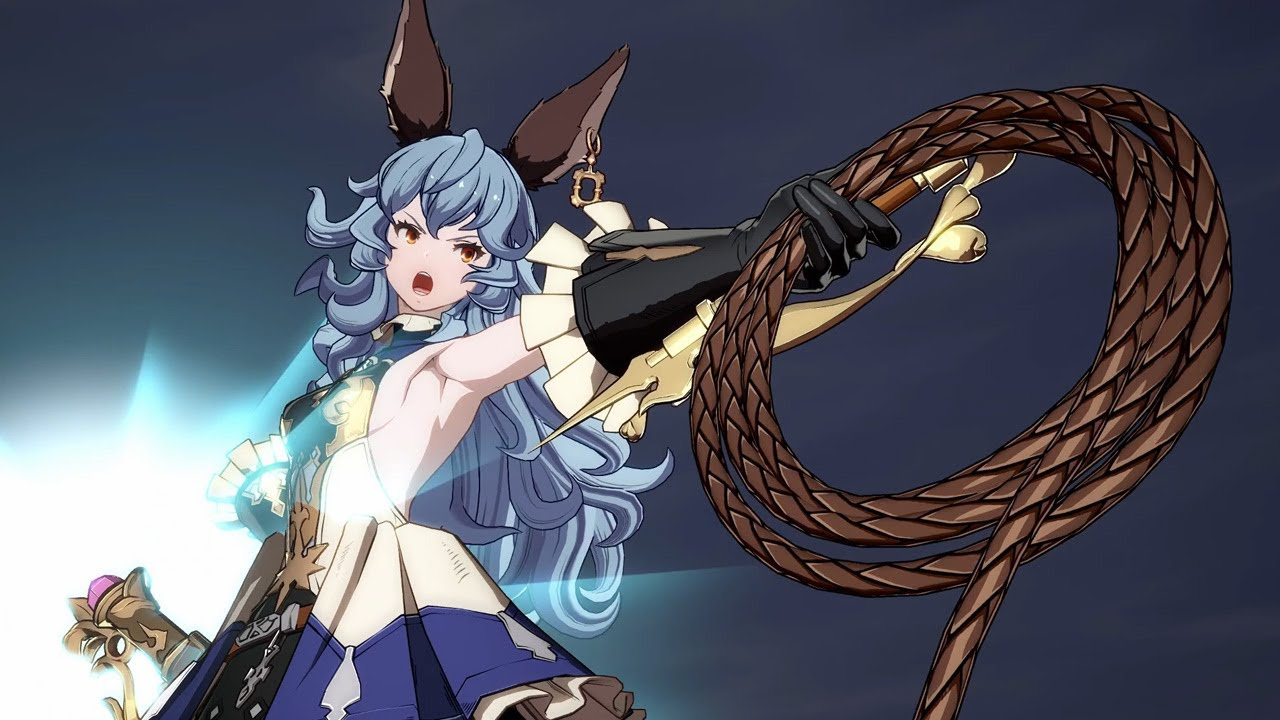 A new trailer for Granblue Fantasy: Versus puts one of the game’s many characters in the spotlight. Ferry has the ability to summon her ghostly friends Beppo, Fugee, Nicola, and Geegee to aid her as she fights through fan-favorite characters from the Granblue franchise.

Also known as the “Spirit Maiden,” Ferry’s playstyle uses a lot of zoning to chip away at her opponent’s HP. The first bit of gameplay shows her summoning one of her ghostly friends as a trap to deal damage; she also does a small combo simultaneously allowing her to maximize her damage. While it looks like you’ll be keeping your distance, it does seem like she can be effective up-close which gives her options. She can also use her whip to catch her opponent mid-combo, as shown against Gran, which looks useful for maximizing your combos.

All in all, Ferry looks like a pretty solid fighter. But I have to be honest. When this Granblue Fantasy Versus eventually comes out in the West, she won’t be my first pick as I find my main. I don’t typically use characters who use traps because I’m bad at video games, and I want to play characters that are a bit easier to pick up. Its why I like Cloud for Smash Bros. and Kabal for Mortal Kombat 11. Regardless, she looks interesting, and I’ll always play each fighter once.

Developed by Arc System Works, Granblue Fantasy Versus takes the characters you know and love from the hit mobile game, and puts them in a traditional fighting game. As this is the studio that developed fighting games like Guilty Gear Xrd and Dragon Ball FighterZ, Granblue Fantasy Versus looks like you’re controlling an anime with its fantastic visuals. Other characters have been revealed recently, including Zeta and Vaseraga.

Granblue Fantasy Versus will find its way to the PS4 in Japan on February 6, 2020. There will be a release in the West, but currently has a Q1 2020 window.