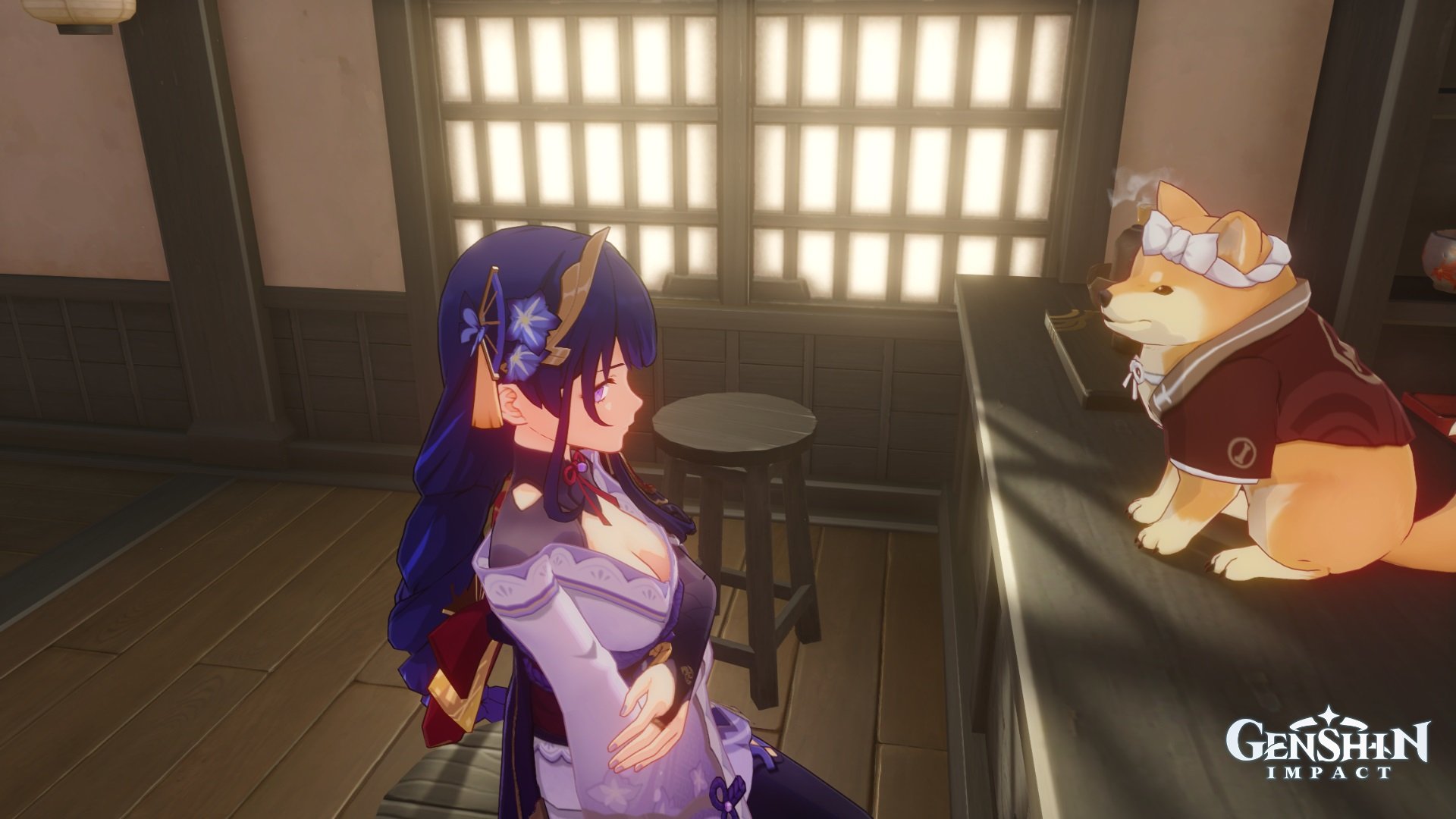 Everyone knows Gordon Ramsay, the chef is famous worldwide thanks to his Kitchen Nightmares series, with his reactions from the show regularly parodied – and now the memes are even crossing over with Genshin Impact.

The official Facebook account for Gordon Ramsay’s Kitchen Nightmares shared a hilarious meme featuring the chef and the Raiden Shogun. The purple-haired, Inazuma character from Genshin Impact is the sole playable character in the game so far unable to cook.

Obviously, Gordon Ramsay himself isn’t handling the posts that go out from the Kitchen Nightmares Facebook, and that’s his social team at work. With that said, the chef is totally playing Genshin Impact in my headcanon now.

miHoYo, the developer of Genshin Impact, purposefully made it so each recipe in the game is actually reproducible in real life. A real crossover collab actually happening between Gordon Ramsay and Genshin Impact could become my new hopium.

If you haven’t tried Genshin Impact yet, it’s definitely one of the best gacha games out there. Right now, the game is celebrating its 1st anniversary after being launched globally on September 28, 2021. And it’s still pretty free-to-play friendly. While the action RPG gameplay ends up being pretty limited, the story and exploration of Genshin Impact are definitely worth your time.

Note that the Raiden Shogun banner is still ongoing, so if you try out the game now, you’ll still have a few days to gather enough gems to pull for her. Genshin Impact is available on PC, PS4, PS5, iOS, and Android. miHoYo is also developing a Nintendo Switch version. You can always reach me on Twitter if you have any questions about the game @A_iyane07.