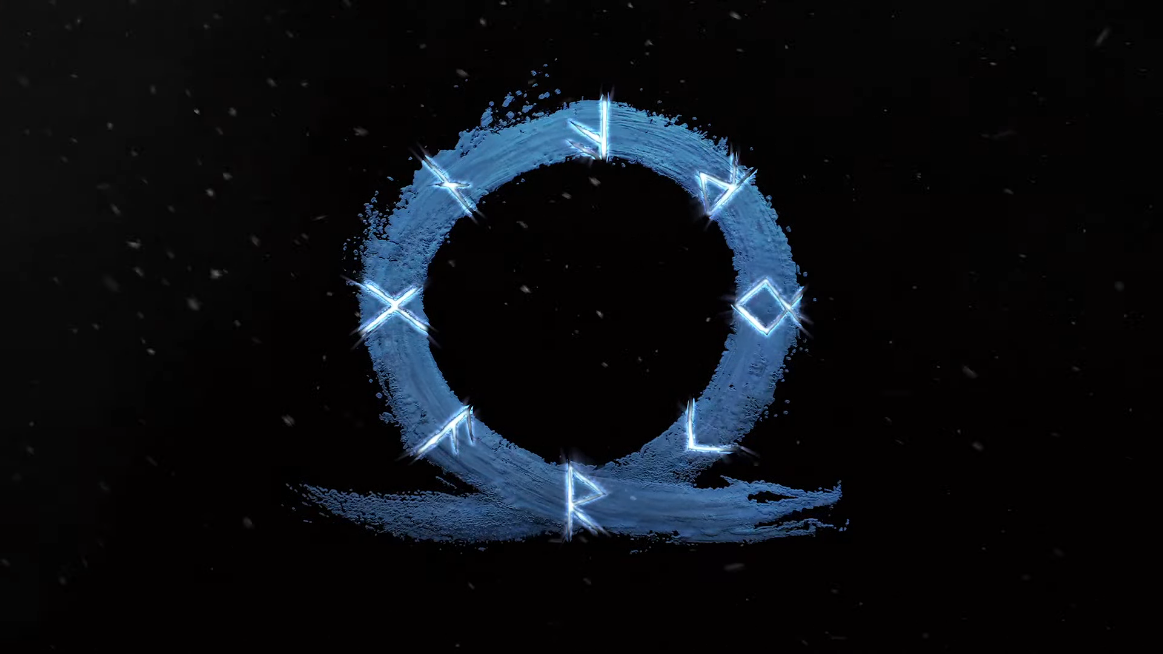 God of War creators Santa Monica Studio may be working on another title, alongside the hotly anticipated God of War: Ragnarok, if a new job listing is to be believed.

The studio posted the new listing on their official Twitter account, stating that they are “seeking an experienced Art Director for the development of a new unannounced title!” While, unsurprisingly, they don’t share any details of the unannounced title, it’s interesting to see that they could be working on a second game.

The job application offers prospective applicants the chance to join Sony’s Santa Monica Studio as they “embark on a new journey” and requires the applicant to have at least 10 years of experience in a similar role. Should they be successful, they will be the one to “develop the aesthetic pillars of the project”.

Santa Monica Studio has also still been hiring for God of War: Ragnarok. It was recently confirmed that sound designer Beau Anthony Jiminez would be joining the God of War team. His previous work includes games such as The Last of Us Part II and Uncharted: The Lost Legacy, so he joins the studio with a very strong pedigree. He accompanies internet personality/voice actor/writer Alanah Pearce who also recently joined the Santa Monica Studio.

God of War: Ragnarok was first revealed to the world during Sony’s PlayStation Showcase event back in September. The game simply received a logo and a vague release window during the show, however, it was these details that sent excited fans into a frenzy. The title picked up DualShockers’ “Most Anticipated Game – Readers’ Choice” award in our recent Game of the Year awards.

The game is due for release on the PS5 at some point this year, however, recent rumours that suggested Ragnarok would be getting a cross-gen release have been unsubstantiated.

Genshin Impact 1.4 Datamine Leak: New Character Eula, Shenhe might be a Cryo Catalyst user
Warzone High Resolution Texture Pack: What is it?
Genshin Impact Anthology Explained: Will It Be Canon?
Genshin Impact 1.4 KFC Glider Skin – How to Get it Globally, Outside China?
Smite Update 8.3 Patch Notes – What is Included and When is it Out?