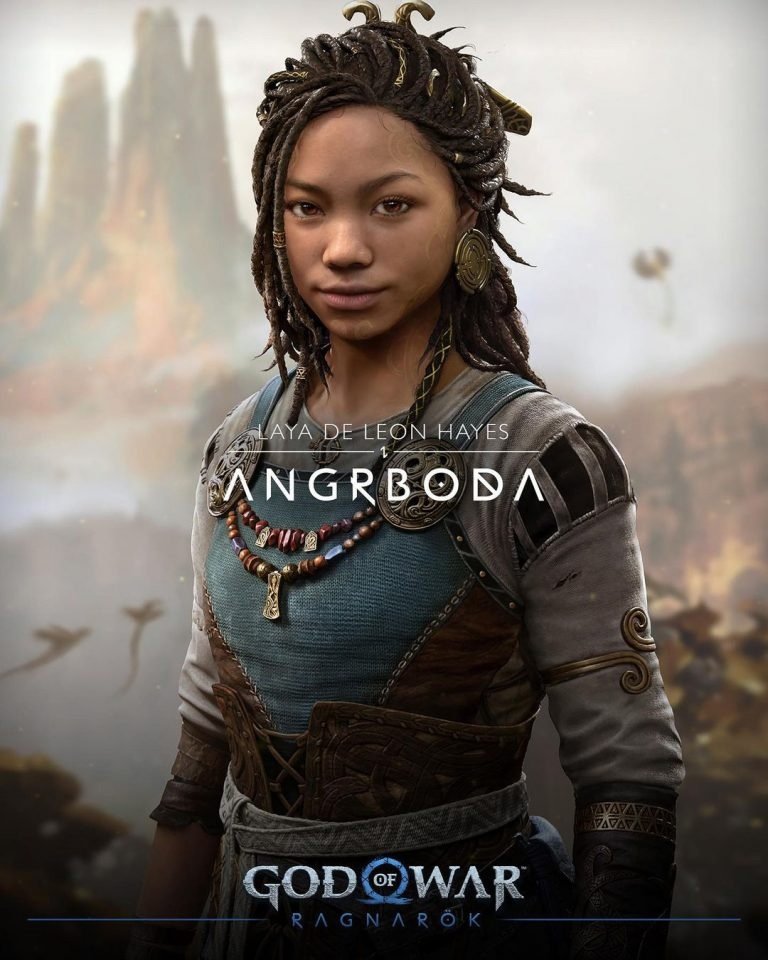 With the controversy surrounding the appearance of some of the characters shown in God of War: Ragnarök continuing to circulate, lead writer Matt Sophos took to Twitter, addressing fans about the situation surrounding Angrboda.

Ragnarök, the sequel to 2018’s God of War, was officially announced last week and with it came the reveal of some returning, teased and new, characters in the story. Along with the new characters came controversy around their appearance, with players specifically targeting the depiction of Angrboda claiming that her appearance, as shown in the trailer, was not historically accurate.

This controversy reached a point where the lead writer for Ragnarök, Matt Sophos, felt they had to respond to the situation as a whole. After addressing several individual comments and posts over the issue, he released a lengthy thread on Twitter to cover it in its entirety.

Throughout the series of tweets, Sophos explains the situation and his stance on it. He also states how many parts of God of War (2018) would fall into the same category of historical inaccuracy.

To begin with, Sophos addresses the claim that they had caved to outside pressure and explaining how this was most certainly not the case, stating that the story team has only received two notes on things to change. The appearance of Angrboda within Ragnarök wasn’t one of them.

Secondly, he then explained how this game was an interpretation of mythology, “not history”, be it Norse as in the more recent games or Greek. Explaining that these pieces of myth are the backdrop to tell their stores, not the focus.

To conclude his posts, Sophos went on to list some things that would be considered incorrect if the aim was to create a historically accurate game. Bringing up the appearance, behaviour and personality traits of Brok and Sindri, in addition to the clear inaccuracy of who Atreus/ Loki’s father is.

The End of the Controversy

Whilst Sophos began his address, stating that he hoped this would be “the last time I have to do so”, the controversy will not likely end here. Gamers have been using this excuse to justify their grievances with a game for a long time.

Similarly, others have used the excuse of historical inaccuracy to justify harassment and generally unacceptable behaviour. An example of players using this excuse to justify gross behaviour is found in this article on the player environment within Red Dead Redemption: Online.

Having developers reasonably explain the situation and address topics like this is the best action for now. Ultimately, the aim is to reach a point where developers do not have to come out to address topics such as these in the first place. Allowing them to focus on creating incredible works of fiction instead of worrying or dealing with potential backlash from gamers.

The post God of War Ragnarök Lead Writer Speaks Out on Angrboda Debate by Jamie Good appeared first on DualShockers.