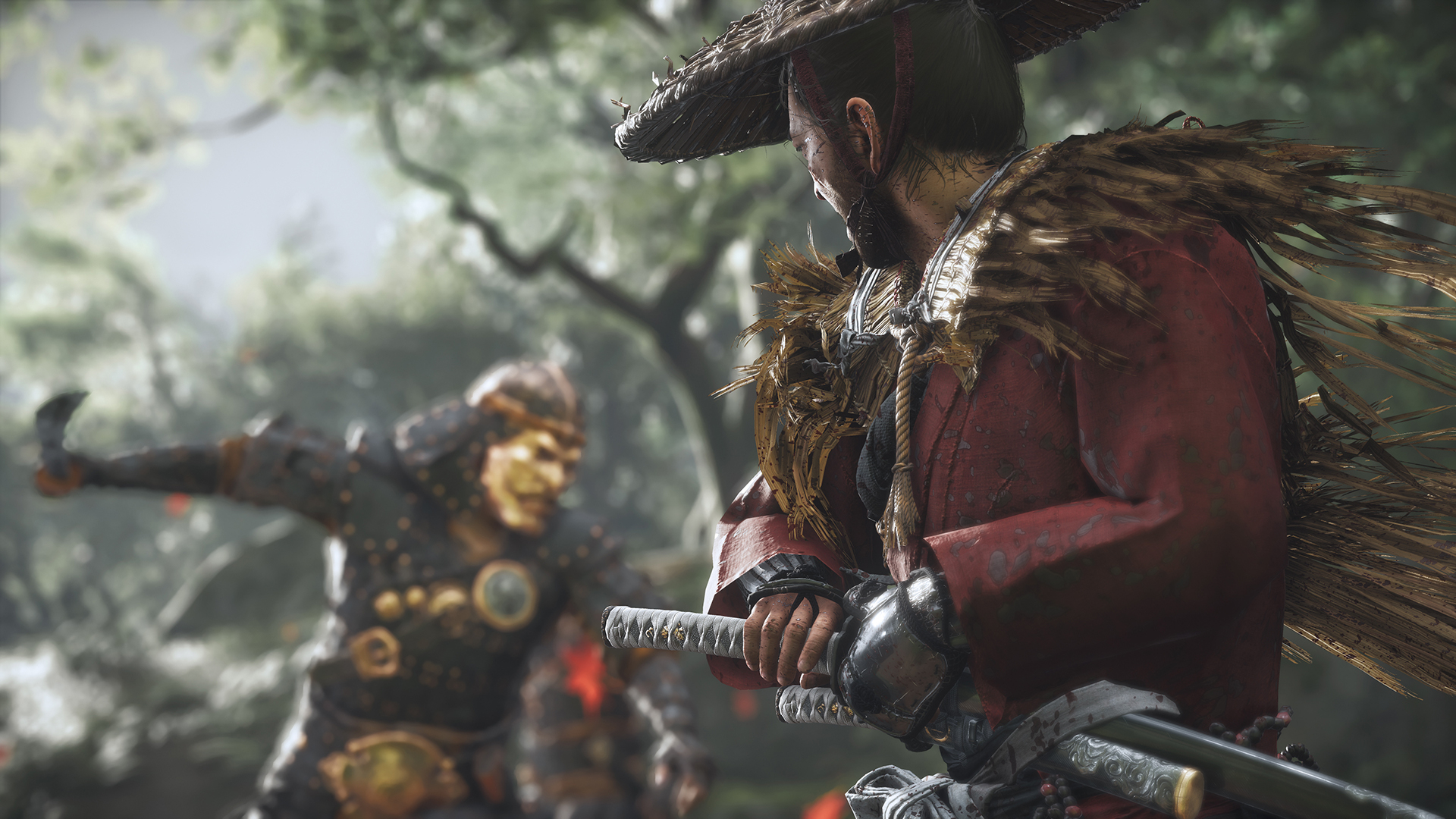 Both The Last of Us Part II and Ghost of Tsushima are the last big first-party titles for the PlayStation 4 leading up to the inevitable PlayStation 5. Recently we got the biggest deep dive yet for Sucker Punch’s upcoming samurai open-world giving us a look at its unique features including using wind to lead you to different locations as well as a film grain mode allowing players to turn their experience into something reminiscent of an old school samurai movie. With being a samurai title, Sucker Punch wants to bring the realism of that life to fruition by making it a challenging time for players.

In an interview with IGN, Game Director Nate Fox explained the team’s approach with combat and survival when needing to take down numerous enemies. “We are trying to make a grounded game in that sense, so a couple blows from the enemy will kill you,” Fox said. “We watched samurai movies and people go down with one or two strikes, and that is embedded inside of the combat. Beating the Mongols in battle will be hard, but it’s that challenge that makes it feel alive and the victory rewarding. You can’t just run into a camp and fight 5 people at the same time, you will get overwhelmed and die.”

In the same interview, Jason Connell, the Creative and Art Director of the game said that one-on-one samurai fights will also play a part. “One thing we didn’t show at State of Play which I wish we had, was that the game features duels against other expert swordsmen. This is classic samurai stuff. Those fights are incredibly difficult and they’re driven from personality and get solved in the most cinematic way possible, which is also true to fantasy. You need to study your opponent and understand how they attack in order to win,” Connell detailed.

Last year, there was controversy regarding the difficulty in Sekiro: Shadows Die Twice and how there was a lack of accessibility features. That being said for those worried about history repeating itself with Ghost of Tsushima you shouldn’t have much to worry about. According to Gamespot, Sucker Punch co-founder Chris Zimmerman said that there will be difficulty levels to appease those who are looking forward to the game for different reasons. “There are people who are going to say it’s beautiful and they just want to see what it’s like, and yeah, their experience has to be different than somebody who looks at it like they’ve always wanted to play a really grounded katana fighting game, and the fantasy for them is about challenge, discipline, practice, and precision–that’s what they expect of samurai and that’s what the game should demand from them as the player,” Zimmerman explained.

Ghost of Tsushima is set to release July 17th exclusively on PlayStation 4. You can pre-order the game right now over on Amazon.

The post Ghost of Tsushima Will Be A Difficult Game Says Game Director by Cameron Hawkins appeared first on DualShockers.

Final Fantasy Crystal Chronicles Remastered Edition Release Date Set for August
Catherine: Full Body Now Up For Pre-Purchase on Switch eShop
Quantum Error Gets a New Teaser Trailer on June 6
Hideo Kojima Says a That Recent Project of His Was Canceled, Early Planning for Next Game is Ongoing
FIFA 20 Saves Some of the World’s Best for Last With the Ligue 1 TOTSSF