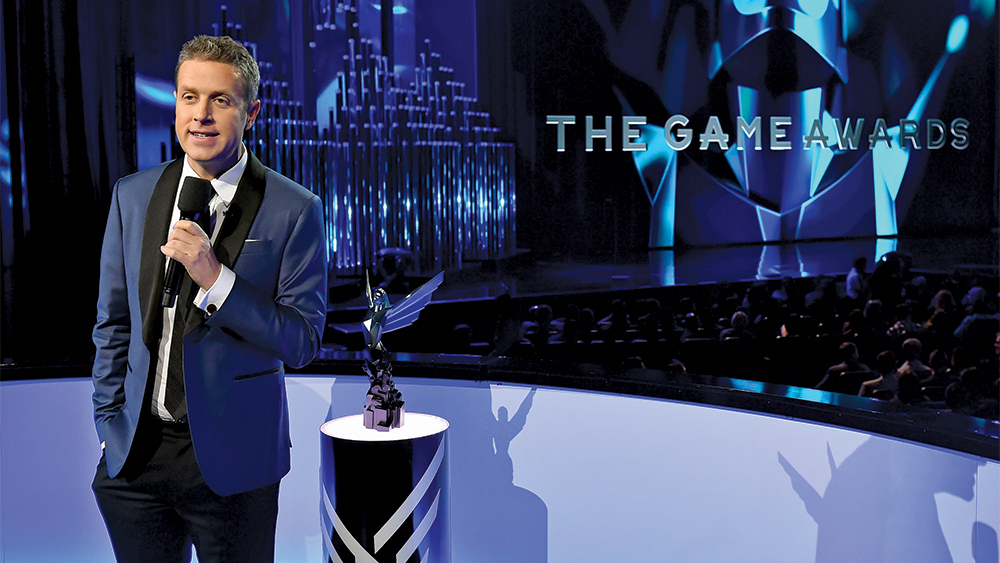 There has been perhaps no bigger proponent of E3 over the years than that of Geoff Keighley. The host and producer of The Game Awards and E3 Coliseum has long been outspoken about how important he thinks it is for the gaming industry to have an event that brings everyone together. But after expressing some annoyance in recent months with the direction that the annual convention has headed in, Keighley today announced that he will not be participating in E3 2020.

Keighley made this announcement over on his Twitter page today where he stated that he will not be producing E3 Coliseum at the show this year. “While I want to support the developers who will showcase their work, I also need to be open and honest with you, the fans, about precisely what to expect from me,” Keighley said. “For the first time in 25 years, I will not be participating in E3.”

I wanted to share some important news about my plans around E3 2020. pic.twitter.com/EhrreKV9oR

In a message given to The Washington Post, Keighley expanded further on his reasons for skipping the convention this year and seemingly laid some of the blame on the ESA and their unwillingness to evolve the show. “Based on what’s been communicated to me about the show, I just don’t feel comfortable participating. It’s no secret that E3 needs to evolve and I have lots of ideas around that, but have decided to take a wait-and-see approach,” Keighley explained. “I’m looking forward to learning more about the ESA’s vision for the show beyond what was in the blog post last week.”

While this might not seem like a big deal at face value, this decision from Keighley will likely have larger effects on E3 than you might realize at first. Not only will E3 Coliseum not be transpiring (unless it moves forward with another producer at the helm) but other events that Keighley also plays a role in organizing such as E3 Judges Week seem to also now be in question. As of now, Keighley has said that there will still be a Game Critics Week this year though it won’t be tied to E3. Even though he might just seem like a host of an annual awards show to some, Keighley actually plays a large role when it comes to behind-the-scenes coordination of events at shows like E3 and Gamescom.

Keighley is now the second major figure to announce that they’ll be skipping E3 2020 behind that of Sony PlayStation, which also opted to miss the show in 2019. It remains to be seen if other publishers or people will withdraw from attending the annual Los Angeles-based convention in the coming months, but one thing’s for certain: E3 definitely seems to be in a weird spot this year.

The post Geoff Keighley Will Not be Participating in E3 2020 by Logan Moore appeared first on DualShockers.