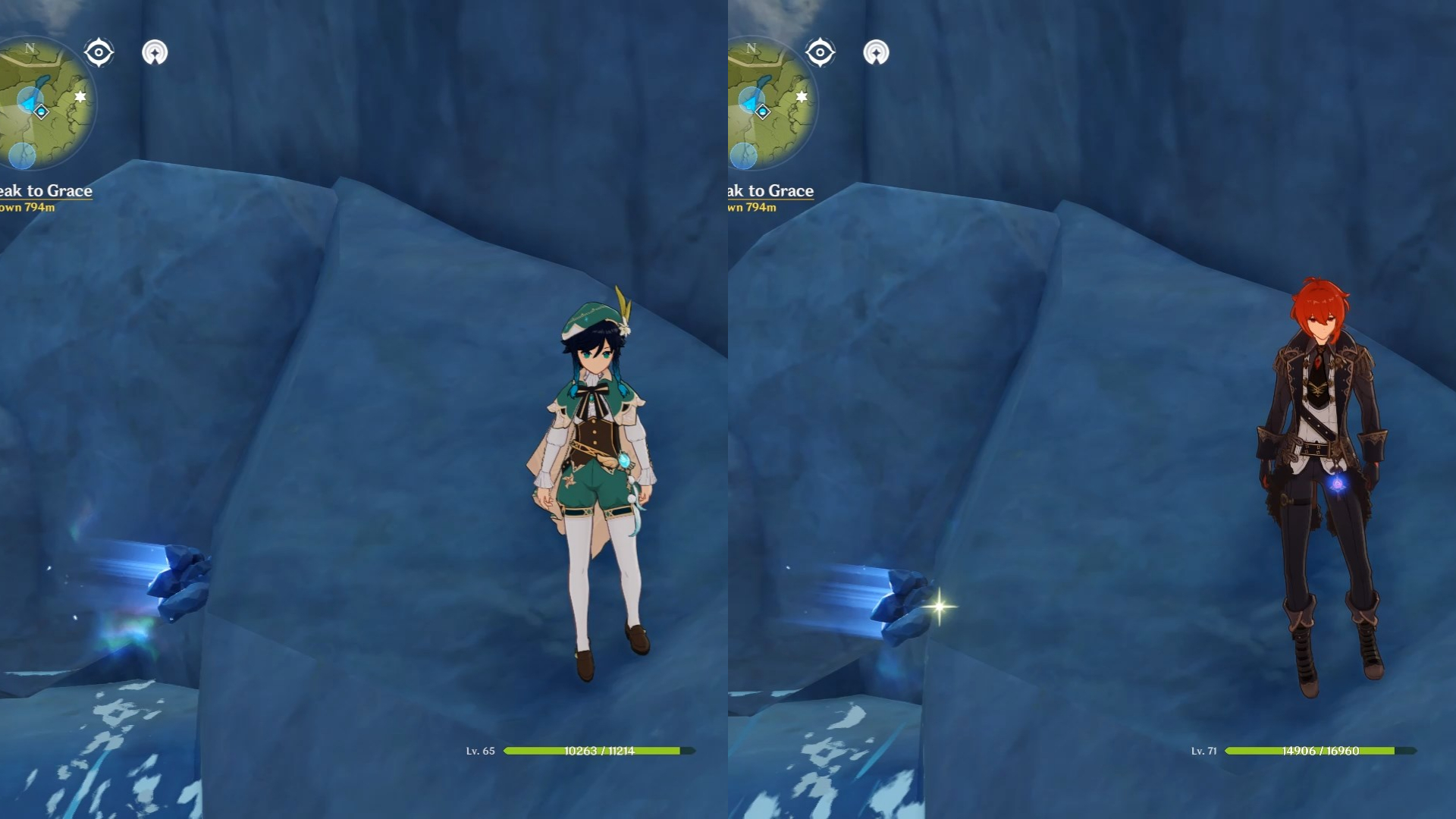 Unreconciled Stars is the new large-scale event ongoing in Genshin Impact (PC, PS4, PS5, Mobile, soon on Switch), and it has a fun detail for Venti players. The event is divided in three phases, with the first and second phases, Unknown Star, Star of Deceitful Dreams, available now. In the first phase, players need to investigate mysterious meteorite remains. You do that by collecting shards of of the meteorite, dropped in Mondstadt and Liyue. miHoYo already published everything to know about the event. As such there’s no real need for a 3rd party guide or anything unless you really hate reading and prefer learning everything through VTubers.

Note that the following contains spoilers if you haven’t finished the Mondstadt main story yet.

In order to localize the meteorite shards, the characters need to use the Vision they all own. The closer you are to a meteorite shard, the stronger a character’s vision will blink.

However, Venti’s Vision doesn’t blink, since it’s not a real Vision but a fake accessory whose only function is turning into a wooden lyre. Venti is an Archon, the gods of Genshin Impact, so the fake vision he has never blinks during Unreconciled Stars. The fake he carries is to avoid raising suspicions about his identity. Note that the Traveler too has nothing blinking on them as they don’t use a Vision either. 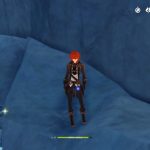 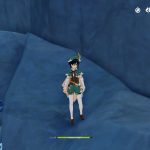 That’s a pretty simple detail but pretty cool. I’m personally not surprised they thought about it. Seeing miHoYo’s very close attention to detail in all of Genshin Impact so far. Such as the very extensive item descriptions and books to read. It’s definitely a great game if you love reading for info rather than watching VTubers. No, I’m not judging you. 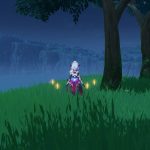 Incidentally, one of the best characters to search for the shards is Noelle as she carries her Vision on her back. Makes it easy to see the blinks.

miHoYo just revealed that the new character supposedly from Inazuma is voiced by Tetsuya Kakihara, the voice of Lloyds Bannings in the Kiseki series, and the voice of Kouji Mihama in Pretty Series, among other roles.

Genshin Impact is currently holding a limited gacha banner, Farewell of Snezhnaya, with Childe (Tartaglia) as the featured five star character. The Japanese Twitter account for the game also recently got trolled into tweeting out a dick joke.