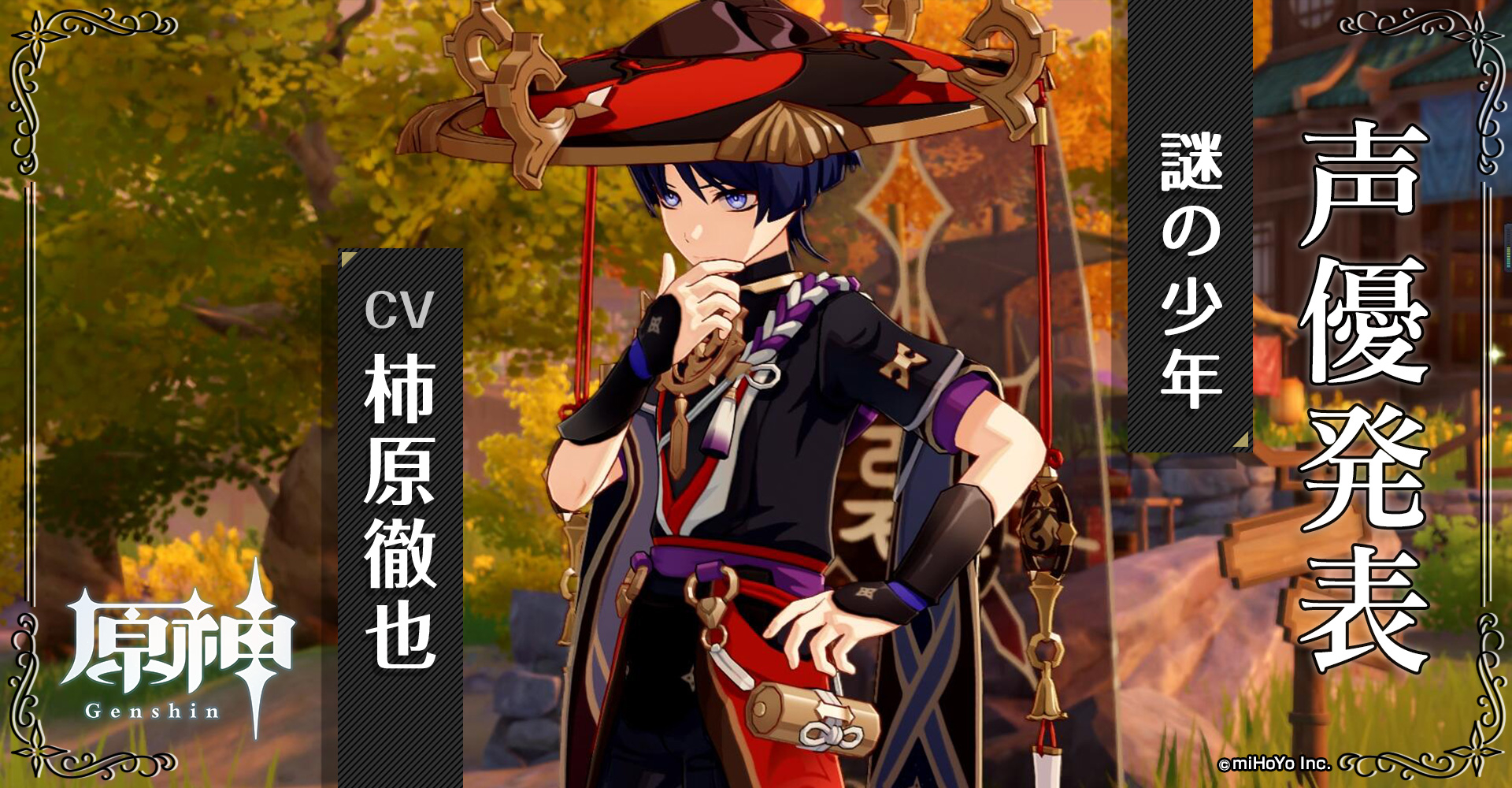 On November 18 midnight JST, the Japanese Twitter account for Genshin Impact (PC, PS4, PS5, Mobile, soon on Switch) teased a new character, a “mysterious boy” voiced by Tetsuya Kakihara. This character will be appearing in the ongoing Unreconciled Stars event, in the second phase, Star of Deceitful Dreams, which is launching on November 18.

This mysterious boy in Genshin Impact appears to be from Inazuma judging from his clothes. Previously, miHoYo already teased that Inazuma will be the next region added in the game. We don’t know when yet, but at the very least it won’t be before March 2021, judging from the schedule. 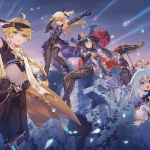 Note that this is the same new character featured on the Unreconciled Stars event artwork. Needless to say there are details on this character from dataminers available on the net. However, none of it is official yet and is subject to change, so we’re not sharing it.

Tetsuya Kakihara is now one of the many talented and popular seiyuu to be joining the Genshin Impact cast. Outside Japan he’s mainly known for voicing Natsu in Fairy Tail and Simon in Tengen Toppa Gurren Lagann. In more niche roles, he’s Lloyd Bannings in the Trails / Kiseki series by Falcom, and Kouji Mihama in the Pretty Series franchise. Specifically in Pretty Rhythm Rainbow Live and the King of Prism movies. Tomoaki Maeno, the Japanese voice of Zhongli in Genshin, also voices Hiro Hayami in the same anime series. Pretty Rhythm is one of the best anime of the last decade and highly underrated.

The Unreconciled Stars event in Genshin Impact is running from November 16 to December 6. The event has three phases: