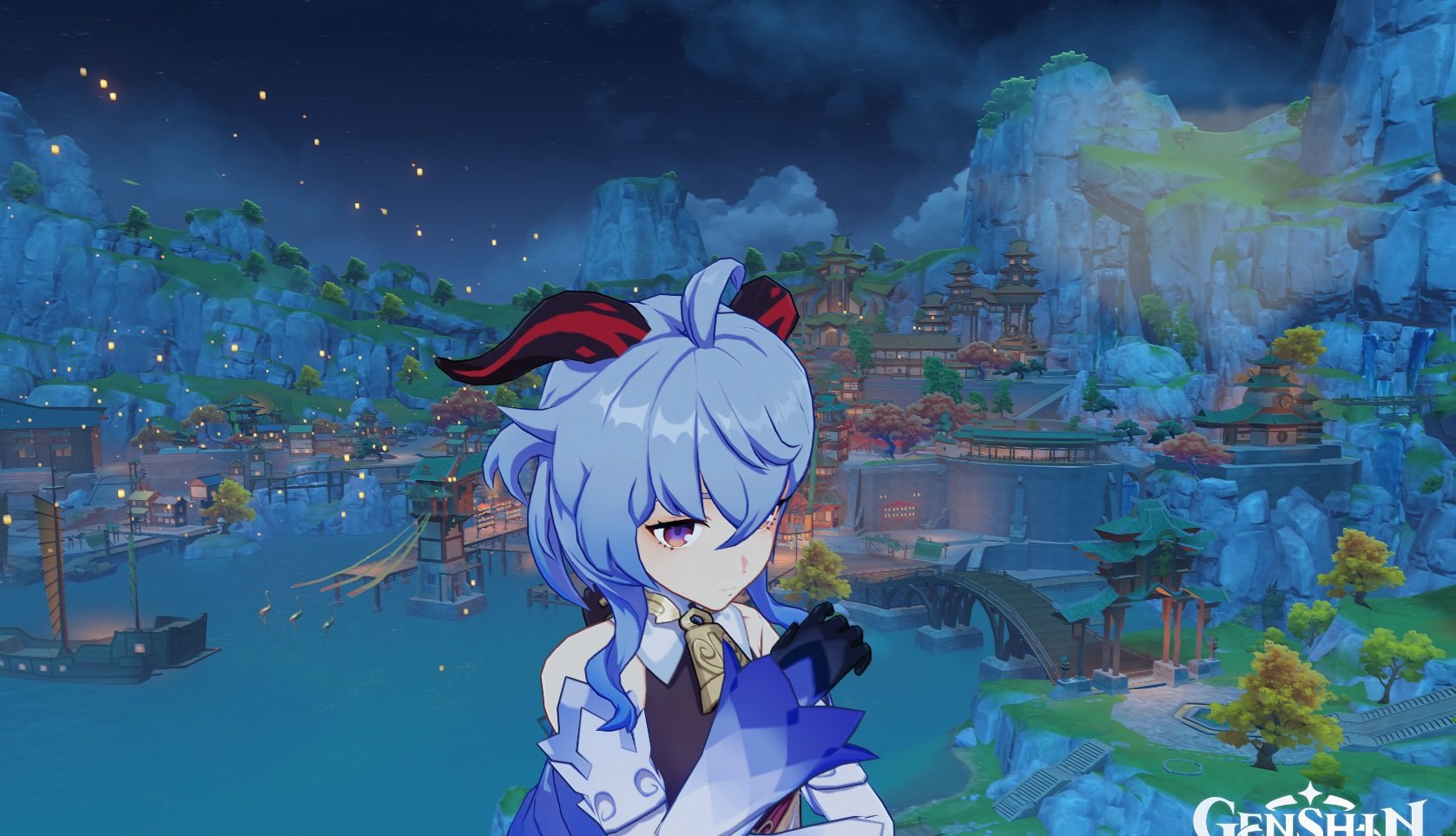 The next weapon gacha banner in Genshin Impact will go from February 23 to March 16. The five star featured weapons are the Wolf’s Gravestone and the Staff of Homa. Note that the Wolf’s Gravestone is not a new weapon and was already featured in a past banner when Klee was released. As such, we’ll be focusing on the Staff of Homa in this quick guide.

Travelers, stock up on weapons and characters in “Epitome Invocation” to make your party stronger in combat!

● The event-exclusive 5-star weapon Staff of Homa (Polearm) and the 5-star weapon Wolf’s Gravestone (Claymore) will get a huge drop-rate boost!#GenshinImpact pic.twitter.com/VkLdoP1ntk

Being a Polearm weapon, it’s equipable by characters such as Zhongli and Xiao. Staff of Homa’s innate stat is Crit DMG.

Long story short, you’ll be dealing a lot of damage if you equip your character with many Artifact with HP% sbustats.

Staff of Homa will not be added in the permanent banner, so there’s a time limit to obtain it. If you want to pull for it, you’ll have until March 16 to decide yourself. I’d personally suggest waiting until the last moment. It’s very likely that by March 16, miHoYo would have held the Genshin Impact version 1.4 live stream. Revealing possible new character(s) appearing in 1.4. That way, you could see if a character joining soon would benefit from having a Staff of Homa or not.

Today, Paimon wants to introduce you to the brand-new weapons that will appear in upcoming event wishes! Come on, let’s take a look~#GenshinImpact pic.twitter.com/towudqKShz

Genshin Impact currently has a clicker web event, Wish Upon a Lantern, ongoing till February 25. We recently explained how and where the Genshin Impact leaks come from too.

Be sure to check the latest video of miHoYo VTuber Lumi N0va if you haven’t yet.

Personally speaking, as I always say, I wouldn’t recommend pulling on the weapon banners to anyone. I find it much more interesting and fun to save primogems for new characters. You can easily make great viable builds without the need of five star weapons. The worst thing about weapon banners is there’s no guarantee you’ll get the weapon you want. You can pull for Staff of Homa and only end up with the Wolf’s Gravestone multiple times. Pulling on weapon banners is pretty much a huge whale thing and only viable if you have mountains of cash.

Speaking of mountains, miHoYo also gifted mountains of hardware to its staff for the Chinese new year. Lastly, be sure to read all the dates and times for the ongoing Lantern Rite Festival events.

The post Genshin Impact Staff of Homa – How To Obtain, Max Level Stats by Iyane Agossah appeared first on DualShockers.

Splatoon 2 February Update – What Are the Changes?
Could Zombies Be Coming To Warzone? New Leaks Suggest So
Fortnite March 2021 Crew Pack Leaked – Llamabro Skin Coming
Roblox All Star Tower Defense Update Log – New characters include Goku Black, Edward and Darui
Valorant Go Volume 1 – What Skins Are Included and How Much Does It Cost