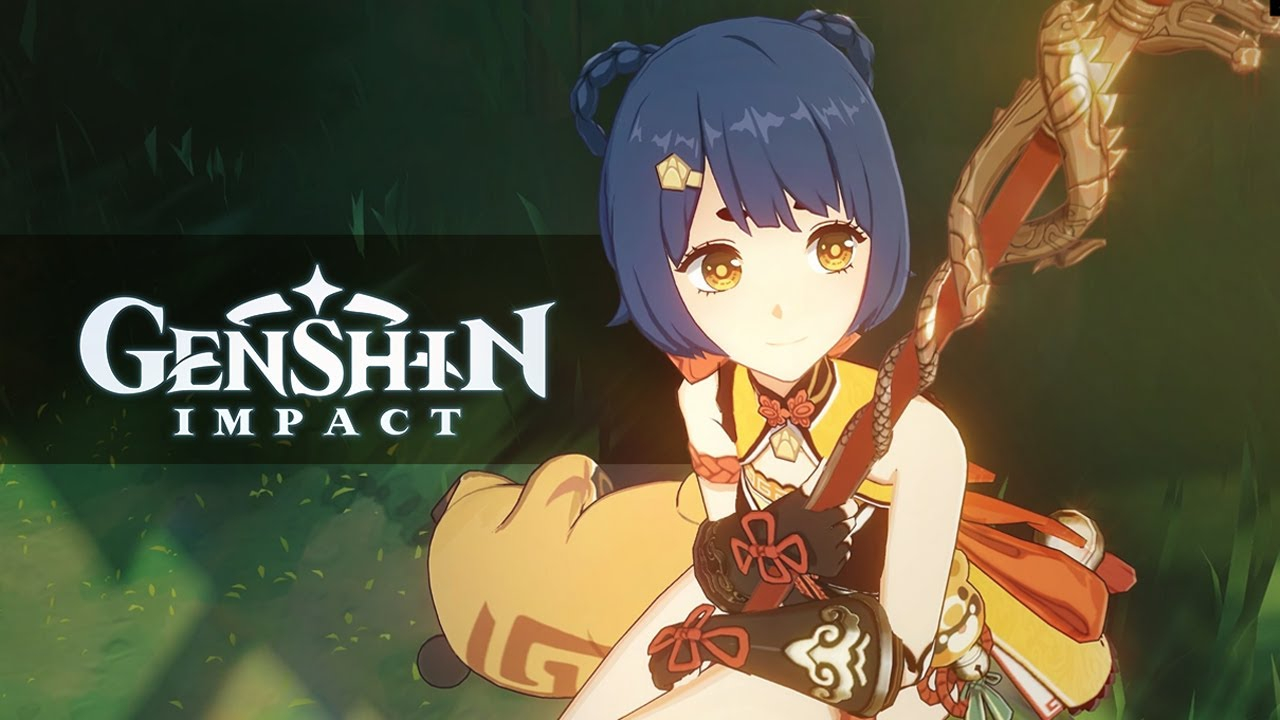 MiHoYo published a brand new trailer for action RPG Genshin Impact, revealing the game will release on Nintendo Switch. Genshin Impact was already confirmed for PC, PS4, and mobile, and is scheduled to release on these platforms on 2020. Take note, however, that a release estimate wasn’t announced for the Switch version yet, though it’s highly likely it’ll launch in “2020” as well seeing how vast of an estimate this is. Another new trailer revealing the port town of Liyue Harbor was also revealed. Lastly, the official site revealed new gameplay details and screenshots via a new Paimon’s Sharing Session. 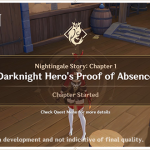 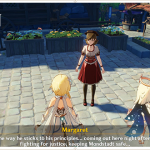 We first learned Genshin Impact will include character-focused quests to learn more about each of the characters. 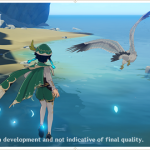 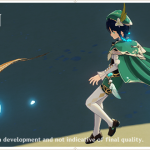 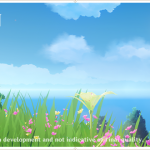 Unlike the previous beta tests of the game, the final version will include more interactions with animals and plants. Materials collection will also be more exciting, with rare and legendary materials to find. 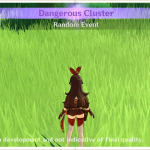 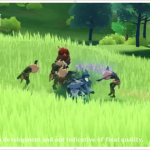 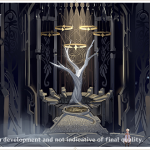 Genshin Impact was first announced in June 2019. The game is an action RPG where players can switch between different playable characters, each with unique abilities. You can read more on Genshin Impact with our past coverage. The previous trailer detailed the Japanese cast and some of the functionalities in the works. You can also watch more gameplay here.