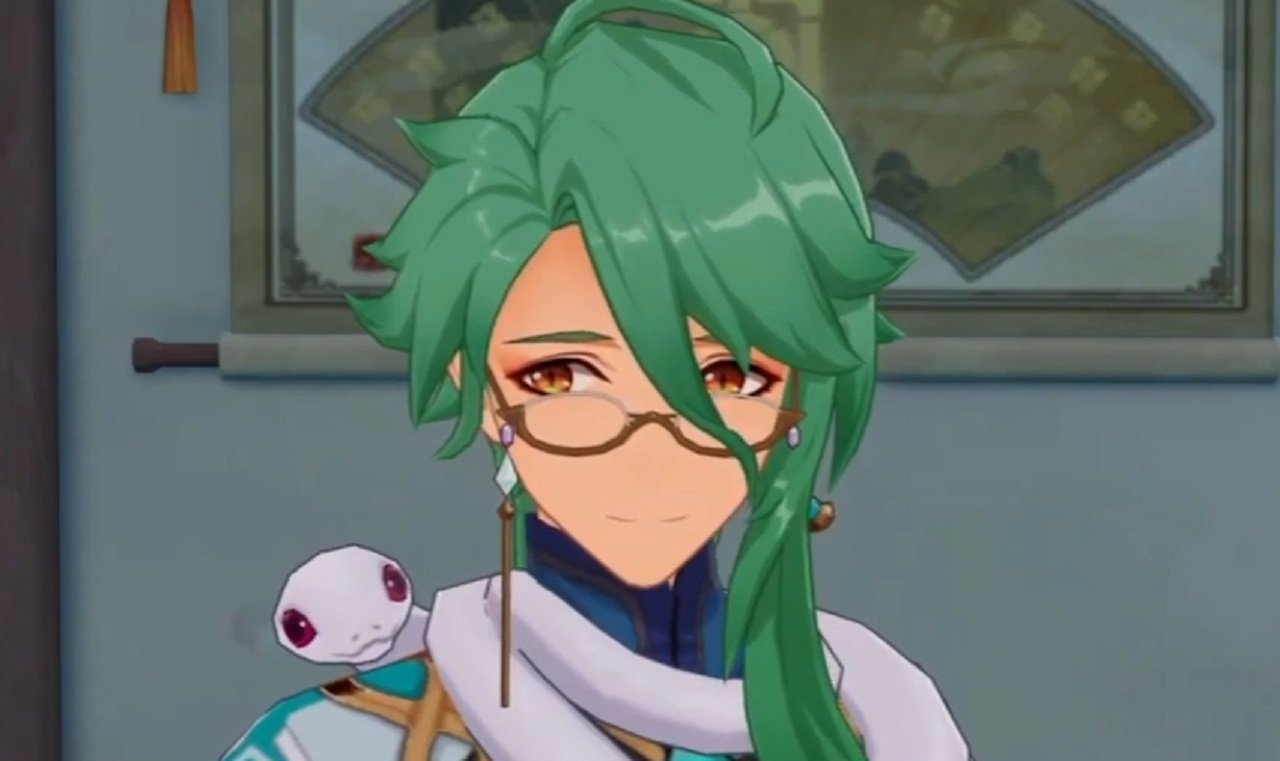 Genshin Impact leakers have revealed some significant details about a variety of things.

Genshin Impact has been the biggest sensation of the past year, surpassing the likes of several popular games to be on top. The frequency of updates has played a pivotal role in the game’s success. miHoYo has been consistently releasing an update every six weeks, which has kept the game quite fresh.

The last few weeks for the game have been quite happening. While we did receive an all-new update, certain happenings in the community have got fans quite worried. miHoYo has been taking action against several leakers, starting with suing the Chinese video site Bilibili to get information about them. As a result, a large number of quite leaking altogether, which left a large number of fans disappointed.

Today, an AMA was held with several leakers from the Genshin Impact community. This gave us some insightful information about some of the upcoming characters and stuff in the game. Here are some of the excerpts from it.