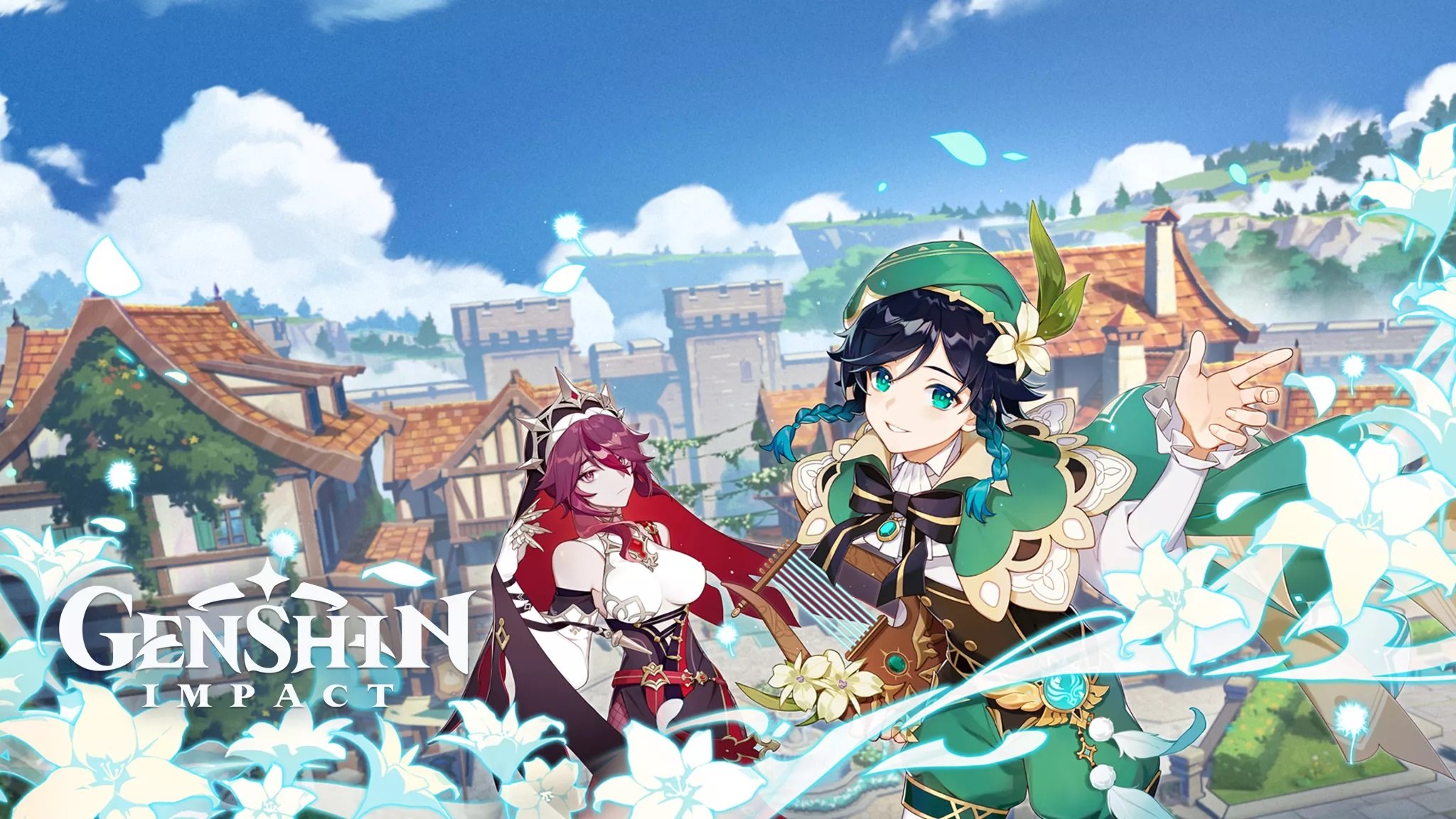 More leaks from the Genshin Impact 1.5 Beta client have been published by Project Celestia, this time focusing on the upcoming housing system – the leaked content most notably explained the homeworld system, and the materials gathering system made for it. We have all the details below.

Several tutorials for the Homeworld system have been shared, and this is how it works in the Beta right now:

First, players need to obtain a new Gadget, the Serenitea Pot. Equipping it and using it will let you enter the pot into your Homeworld Domain. You can leave at any time by using the map to teleport.

Moreover, as expected, this seems to be using the same lore as the adepti and theirs Abodes in Liyue. Remember Madame Ping and her teapot? Seems it’s the same thing we’ll get to do.

Anyways, the pot also lets you craft furniture. You can gather materials for furniture all around Teyvat. Players can farm trees for type of woods, for example. Depending on which trees you cut down, you can obtain:

As players craft and place furnishing in the Homeworld, the Adeptal Energy rank of the Serenitea Pot will increase. Which will make Realm Currency accumulate faster. Realm Currency is used in Realm Depot to buy more furniture.

Moreover, there’s a special merchant, a Teapot Traveling Salesman, that will randomly appear. He will sell exclusive goods. If you can’t find him on your own world, it’s possible to go visit a friend’s Homeworld where he did appear on that day.

When’s the release date of the Housing and Homeworld system in Genshin Impact?

First off, keep in mind that while the housing system, now commonly called the Homeworld system, can be found in the data of the 1.5 Beta, it doesn’t necessarily mean it’ll be included in the official version of 1.5.

Moreover, even if does releases with Genshin Impact 1.5 on April 27, it’s likely the Housing system will have differences with the Beta. Don’t take all this as an actual representation of what we’ll get.

Genshin Impact is available on PC, PS4, and mobile. The game is getting a PS5 native version soon. A Switch version was also announced in the past.