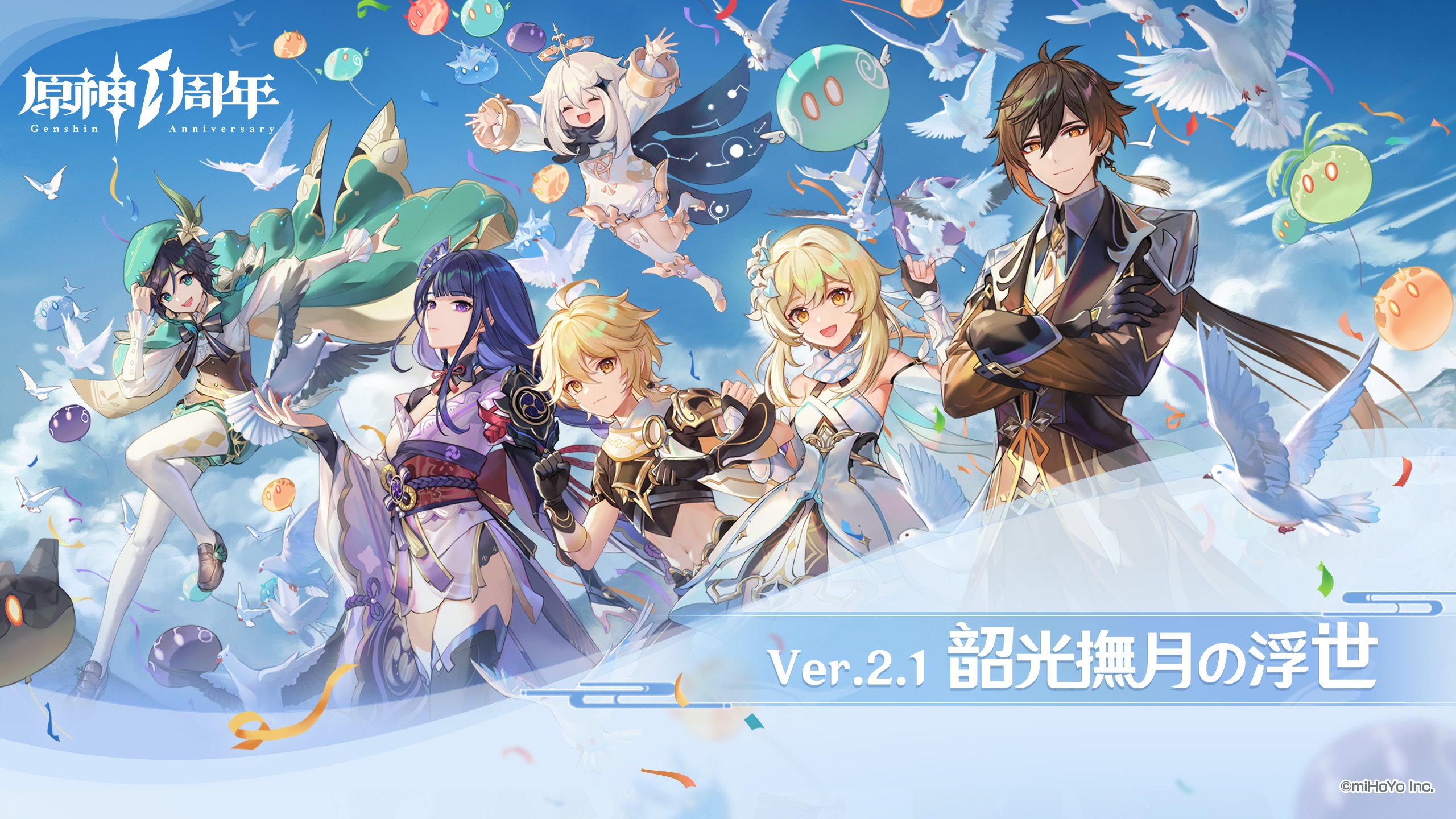 miHoYo regularly releases new Genshin Impact codes, to redeem for free Primogems and items. You can find below the latest codes revealed, along with our guide on how to redeem the codes, whether you play Genshin Impact on PC, PS4, PS5, or Mobile.

How to get your Alienware Arena 1st anniversary code for 50 Primogems (September 21, 2021 Update)

You can access the Alienware giveaway page right here. To get your code, create an Alienware Arena account, and then click the Get Key button on that page. Keep in mind there’s a verification email you need to confirm. So you can’t use a fake email.

Note that it’s possible you might get the following error code: “Unfortunately, a key could not be assigned to you.”. If this happens, simply restart the process. If the error happens again, then it’s also possible you’re in a country that can’t enter the giveaway.

Lastly, you might need to level up your Alienware Arena account to level 2 first. To do so, you can link your social accounts to your Alienware account. Click the Alienware logo at the top right of the page and click the logo again in the sub-window that opens up. You can also complete the Daily Quests displayed at the bottom of that menu. Search on the Alienware Arena forums for instructions on how to complete those Daily Quests.

These codes will expire in a few hours on Sunday August 22 13:00 JST, be sure to redeem them as fast as possible. The Japanese Genshin Twitter also reported there are login issues right now, especially for those logging in to their Genshin accounts using their Twitter accounts. The codes’ expiration date was extended by a day too and ends on August 22 instead of 21.

miHoYo has partnered with Amazon for a Prime Gaming promotion. Every month until December 2021 included, players subscribed to Amazon Prime can redeem bonus rewards including free Primogems. Note that not all monthly rewards will offer Primogems though.

Needless to say, the codes can be redeemed on any platform. You can find your account-specific code each month on the Genshin Impact Prime Gaming page here. Codes expire a bit over a month after they’re revealed. The next batch of codes, for Version 2.1, should be coming in the last 15 days of August with the usual live stream. Be sure to keep this article in your bookmarks as we’ll update it as soon as possible.

These three codes will expire on July 10 at midnight EST. Be sure to redeem them now.

The SteelSeries giveaway for Genshin Impact Primogem codes is accessible here. The only thing you need to do to enter is to create an account, and then click the Get Key button on that page. Keep in mind there’s a verification process when making the account, so you can’t use a fake email.

Starting June 8, all Genshin Impact players will be able to redeem an exclusive code GenshinEpic. miHoYo confirmed through a press release the code will be redeemable on all platforms, even if you don’t play Genshin Impact on Epic Games Store.

Moreover, another code, GenshinGalaxy is redeemable as well to celebrate the launch of Genshin Impact on Samsung Galaxy Store.

These codes will expire on May 29 at midnight ET / May 28 at 9 PM PT. Click here for a countdown.

How to redeem Genshin Impact codes on PC and Mobile?

Players can redeem the codes on the official Genshin site’s gift page. Make sure to log in with your correct information. Then, make sure to pick the right server you’re playing on, or else you will be redeeming the codes on another server. Save progress is not shared between servers. If you pick the wrong server, you will be unable to transfer the rewards from one server to another.

You can also access the redeem function in-game, by entering the Settings menu, then the Account menu, and select Redeem Code.

How to redeem Genshin Impact codes on PS4 and PS5?

PS4 and PS5 Genshin Impact players can access the redeem function directly in-game. As we explained above, it’s located in the Settings menu, in the Account section.

Keep this post in your bookmarks as we will regularly update it whenever new free Primegems redeem codes are available. miHoYo regularly publishes codes, with the biggest Primogem giveaways being during the live streams once per month. Keeping track of these codes is another way to save Primos for your favorite characters such as Venti.

Be sure to check our guide and fix if you encounter the Connection Failed issue and are unable to play Genshin Impact.

Genshin Impact is a free-to-play open-world action JRPG, available on PC, PS4, PS5, and Mobile. The game was also announced on Switch but has no release date on the platform yet. Lastly, if you found codes we didn’t share yet, you can always reach out to me directly on Twitter @A_iyane07.