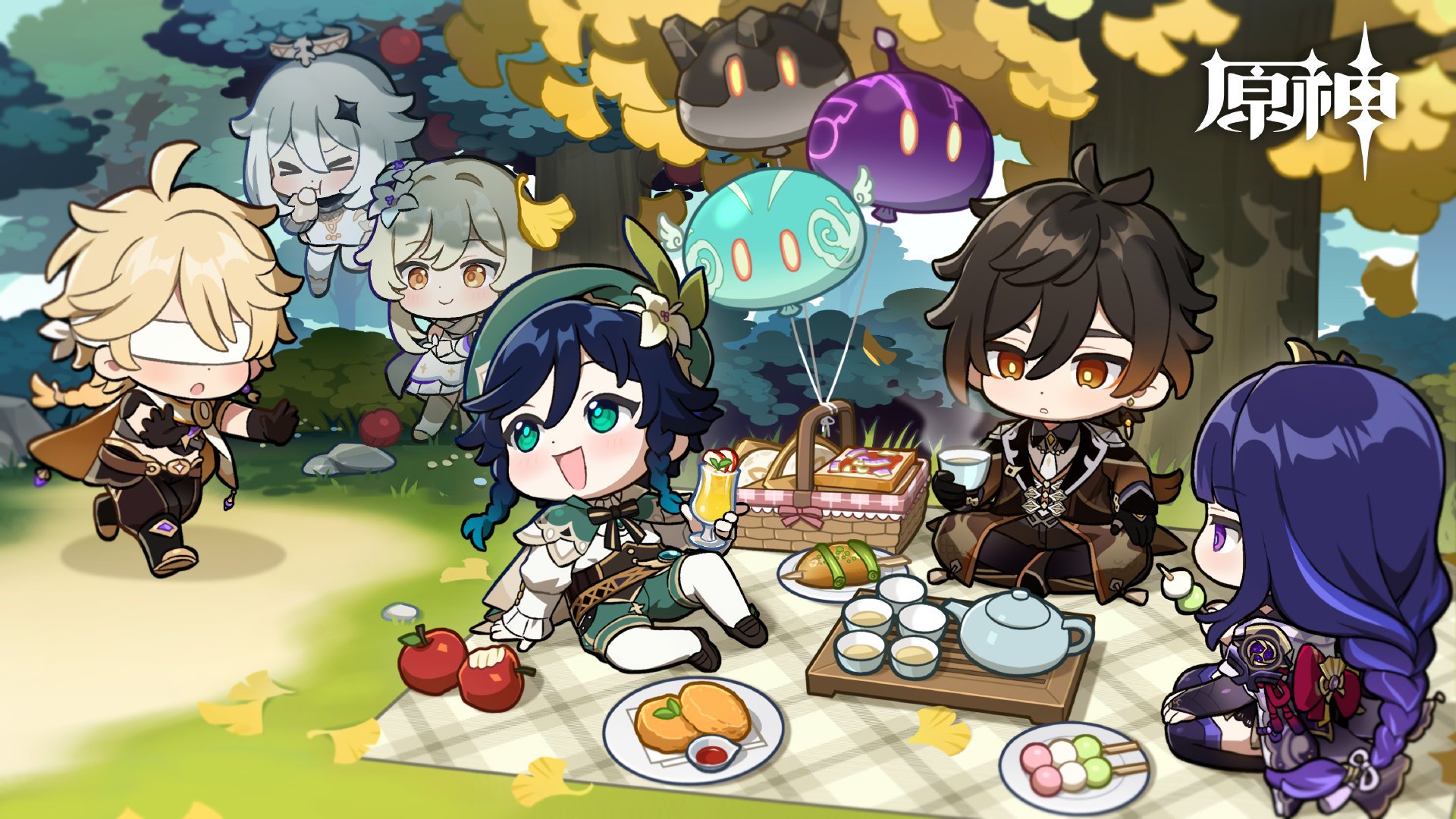 miHoYo, the developer of worldwide hit open-world JRPG Genshin Impact, has several livestreams scheduled to celebrate the game’s 1st anniversary, including one special stream on September 28th that might have been leaked. Let’s take a look.

The stream will feature several artists appearing as guests. miHoYo will also hold a Chinese version of the stream three hours earlier at 9 AM EST. The WFP community plans to translate the Chinese stream on Twitch.

It’s unlikely actual news on the game’s next update, Version 2.2, will be shared there, but it’s possible new anniversary gifts or codes will be announced. We’ll be sure to keep an eye on this stream.

Secondly, miHoYo also announced a Tokyo Game Show 2021 live stream, to be held on October 3 at 8 AM EST. Click here for other time zones, and here’s a countdown. The stream will be around 50 minutes long. There is no YouTube link available yet, but the stage show should happen on the official TGS YouTube.

This stream is likely to reveal new exclusive details on Genshin Impact. The first TGS stream one year ago on September 27, 2020, was when Dainsleif was first revealed to the public with his seiyuu (Japanese voice actor) Kenjiro Tsuda. A few hours later after that, miHoYo revealed the Teyvat Story Chapter trailer.

However, miHoYo didn’t officially announce a September 28th stream yet so this is unconfirmed. Usually, miHoYo announces the Sneak Peek livestream for the next Genshin Impact update two days beforehand. So unless UBatcha’s source was wrong, or if miHoYo changed its plans, the stream should be officially announced on September 26th.

Genshin Impact is currently available on PS4, PS5, PC, iOS, and Android, with a Switch version in development that still has no release date. You can always reach me on Twitter @A_iyane07 if you’re looking for someone to discuss lore and story elements with.