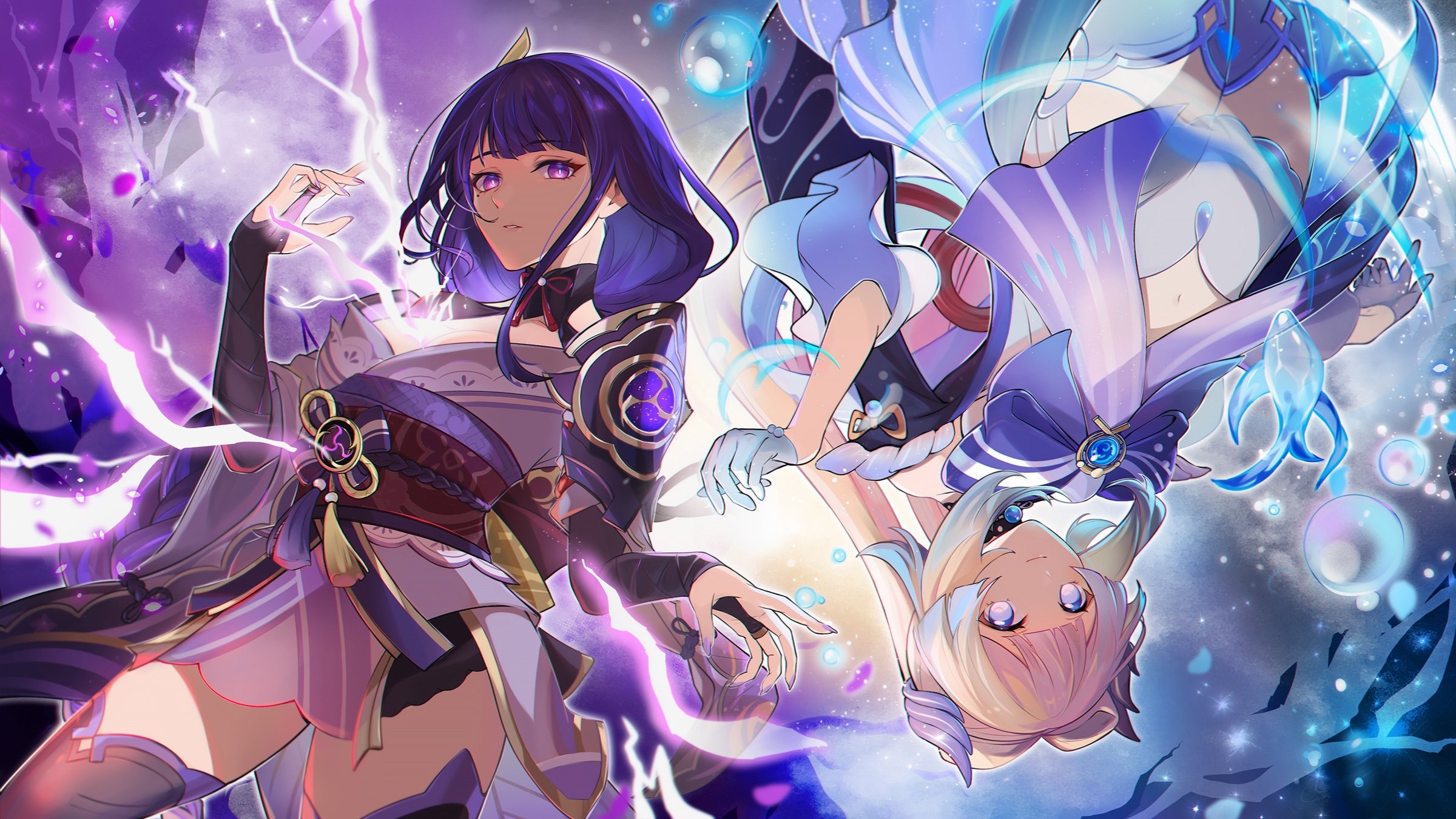 Genshin Impact developer miHoYo announced on September 15 that the Beta Test sign-up for Version 2.3 was opened, here’s what you need to know.

The recruitment is happening through a google form you can find right here. As usual, the announcement was made through the official Genshin Impact Discord server.

You have until Thursday, September 16 at 10 PM EST to apply. Click here for conversions to other time zones and a countdown.

You will need a valid ID to apply and show you are above 18 years old, such as your driver’s license, Identification Card, or Passport. Keep in mind you need to be a member of the official Genshin Impact Discord, and make sure you can receive DMs from the server. This is how the selected applicants will be contacted.

Keep in mind that if you end up being selected for the Genshin Impact 2.3 Beta Test, you will be forbidden from sharing any data or information. With a Non-Disclosure Agreement. The Genshin Impact Beta isn’t to have fun, it’s to help out balancing the game’s future content.

Genshin Impact 2.3 – When’s the release date, willl we get leaks?

As for leaks, miHoYo has been recently cracking down on leakers in China. Several English-speaking leakers on Twitter have stopped leaking as well, though none of them specified if they were contacted by miHoYo or not. So we might not get as many leaks as usual.

It’s also important to note that it’s extremely rare that Beta Test players actually leak anything because they’re under NDA. Most of the Genshin Impact leaks are from Chinese insiders or data miners who manage to have access to the Beta’s data.

With that said, miHoYo recently understood the best way to stop leakers is to officially reveal characters ahead of time. And satisfy the fans’ demands. Since 2.0, new characters are always revealed in advance. Hopefully, more details about Genshin Impact 2.3 will be published in advance, and we will finally get a new update roadmap.

You can play Genshin Impact right now on PC, PS4, PS5, iOS, and Android. miHoYo also plans to launch Genshin Impact for Nintendo Switch in the future. You can always reach me on Twitter @A_iyane07 to chat about the game.