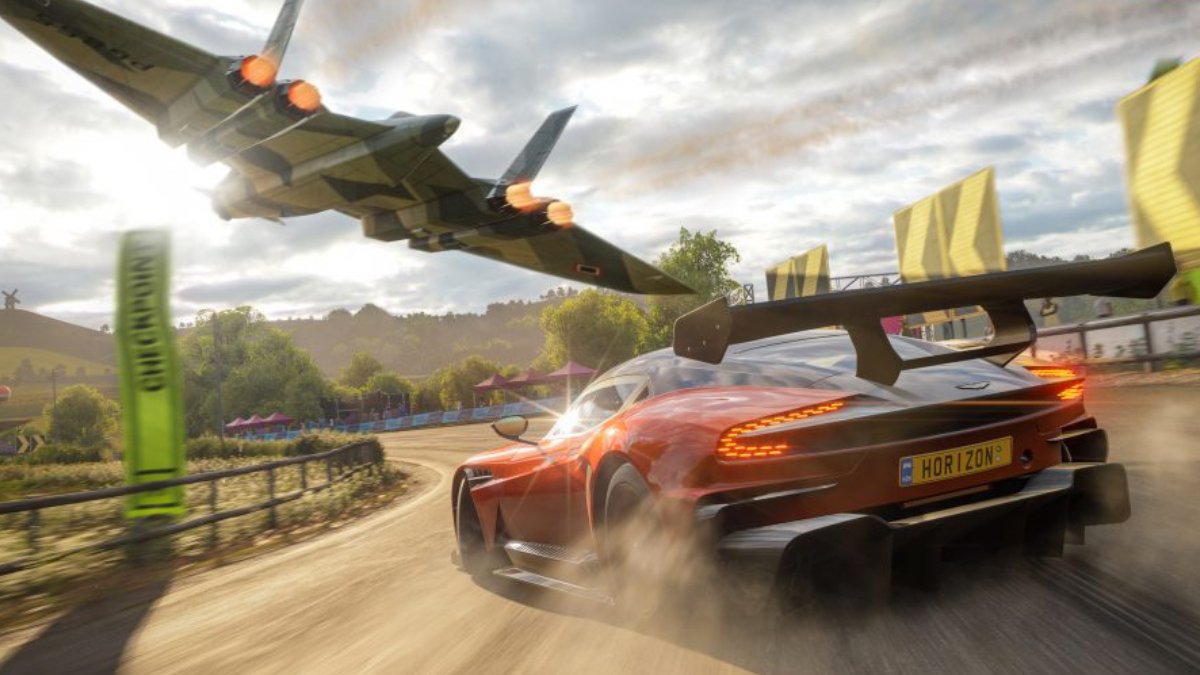 Xbox is off to the races with new announcements at their E3 2021 showcase. One of the wildest reveals was the reveal of Forza Horizon 5‘s release date.

Earlier at the Microsoft 2021 E3 showcase, developer Turn 10 studios revealed that the arcade racing game will release on November 9, 2021, for PC, Xbox One, and Xbox Series X.

On one hand, Forza Horizon announcements at the annual Microsoft events have become as commonplace as the seasons change. On the other hand, this will be the first Forza Horizon game to grace the Xbox Series X — with little else known about Forza Horizon 5, that alone is something to look forward to.

The game looks absolutely stunning on Xbox Series X. Using photorealism, the developers have tried to create the most realistic Forza Horizon game so far.

Set in Mexico, Forza Horizon 5 will have a brand new campaign mode, tasking players to explore the map and find some unique locations for tourists.

There will be a lot of new modes like a revamped Battle Royale challenge, a Pinata mini-game, and some other interesting tours that all can be played online with friends or offline with AI-controlled NPCs.

The game will feature an updated online universe that will make the multiplayer experience smoother than ever. The weather system will be improved with a special focus on some special locations like volcanos, lush forests, and other never-before-seen environments in the Forza Horizon series.

The game will be available on Xbox One as well, but it plays best on Xbox Series X|S and PC.