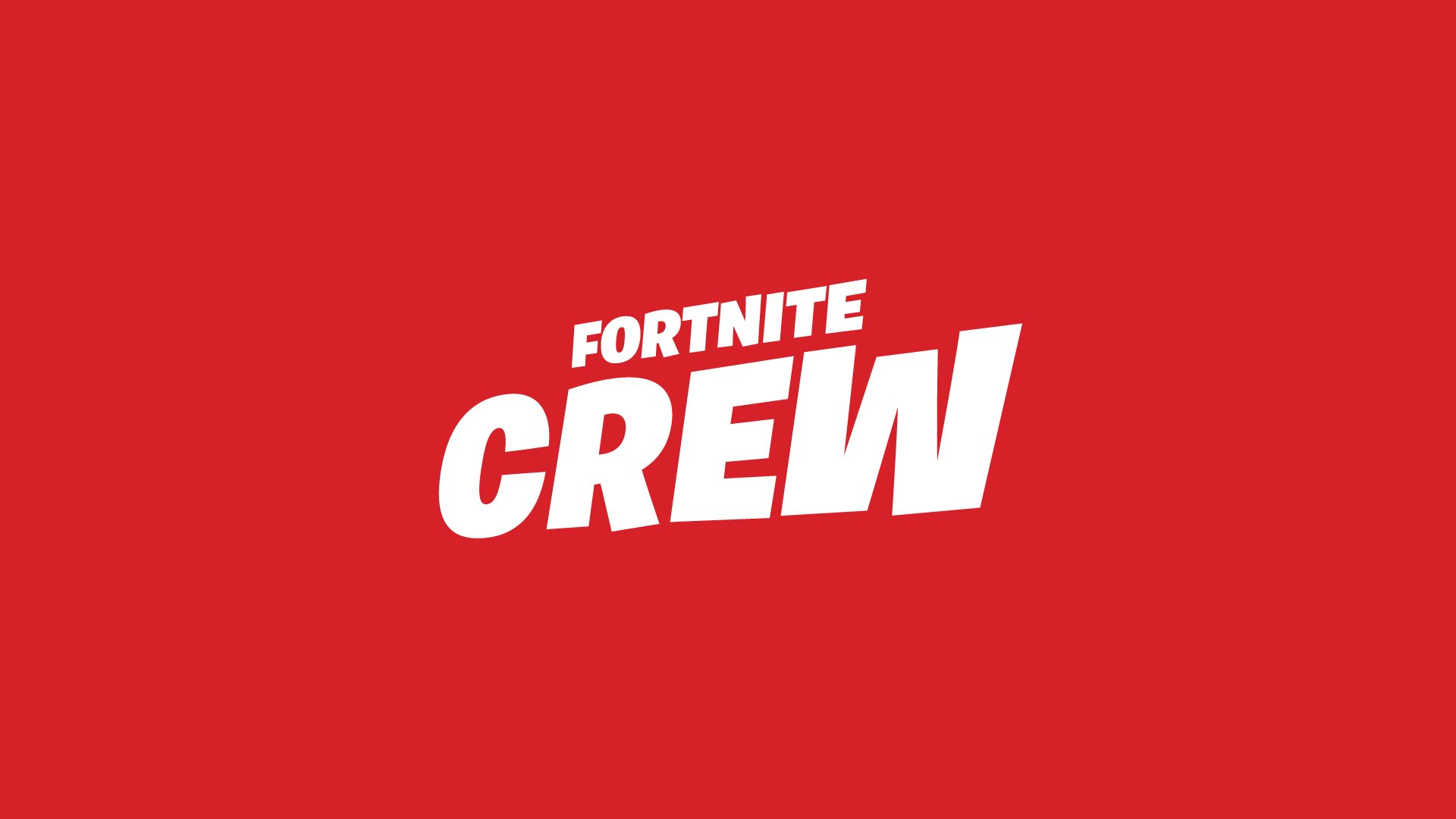 Epic Games have deployed a brand new patch update for Fortnite today (June 29) in order to fix an issue which was affecting Crew Members.

Unfortunately for fans, there’s no new content in today’s Fortnite update, nor is there any drastic changes that will affect gameplay.

Although the new Fortnite patch isn’t anything to shout about, there will be new Alien Artifacts appearing across this island this Thursday. So, to get yourself ready for the arrival of new artifacts, check out the link below to find out where they’ll be.

If you’re just really curious as to what the latest Fortnite update is actually for, check out the patch notes right here in this article.

According to the official Fortnite Status Twitter account, the new Fortnite update is a fix for Crew Members that were unable to proceed past the Battle Pass “Claim” screen.

This should no longer be an issue for Crew Members once the latest patch has been downloaded.

According to Epic Games, this patch is currently only available for PlayStation 4, PlayStation 5, Xbox One, and Xbox Series X|S. It’s unclear if the issue was only affecting these platforms, or if a further patch will be deployed for PC and Nintendo Switch at a later date.

When the issue was previously spotted by Epic Games, they did publish a temporary workaround which required console users to plug in a keyboard and mouse and select the “claim” button to bypass the screen. This likely means the issue was only affecting console users, and not those on PC.

Unfortunately for fans after new Fortnite content, it could be some weeks until v17.20 is released, as the Epic Games team is reportedly on vacation break.

Of course, employees will still be working to enable the game continues to run smoothly, but don’t expect any large updates until around the middle of July.