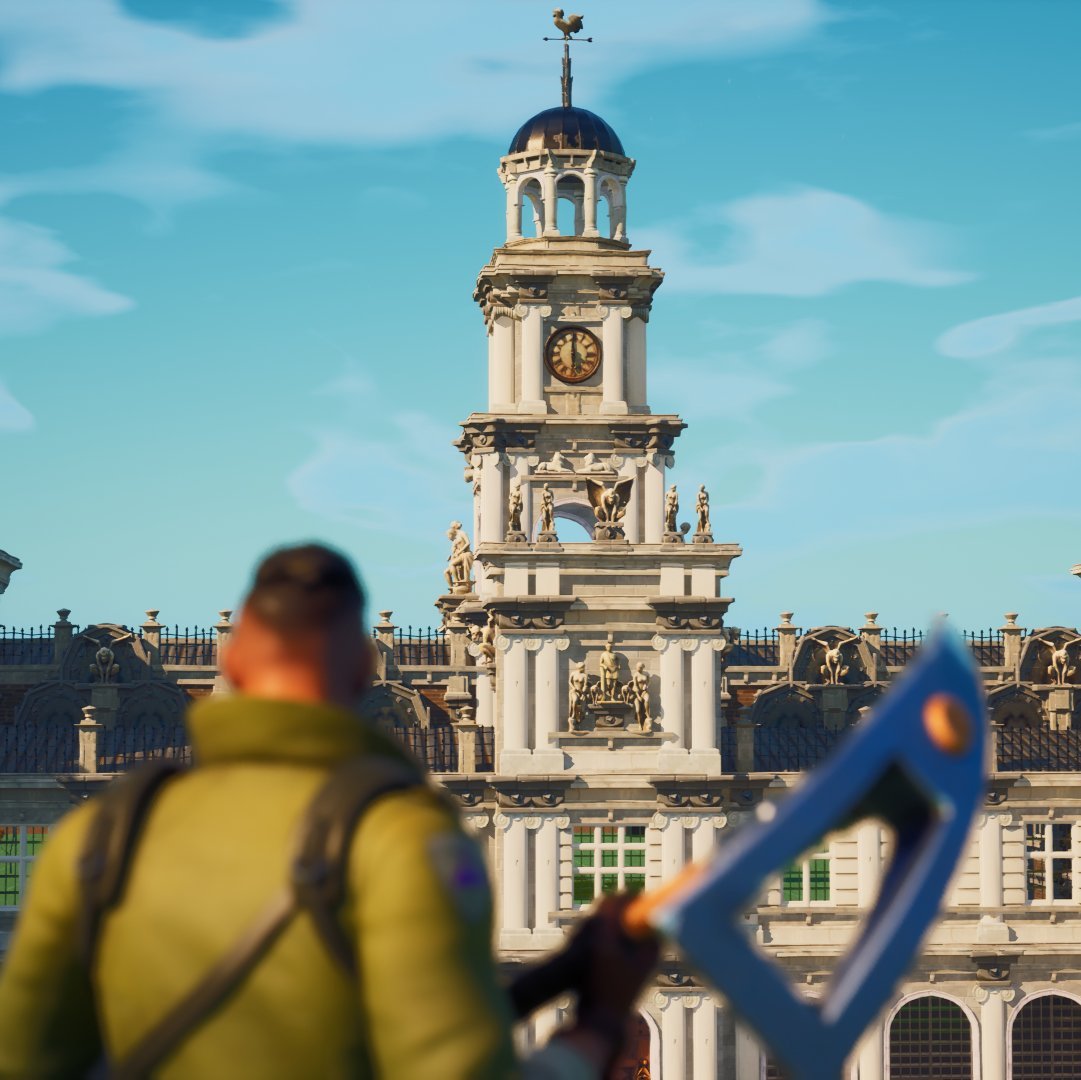 When many of us have a hard time building a simple box, this skilful player went and created Lara Croft’s Manor in Fortnite’s Creative Mode.

Personally speaking, I struggle to build in Fortnite. In the heat of a battle, all knowledge of what I need to place to defend myself or get the upper hand goes right out the window.

Sure, you could say I need to “Git gud”, and you’d be right, but matching the skill that many Fortnite player’s processes is almost unattainable especially when they can design and craft an insanely detailed Manor from Lara Croft’s Tomb Raider.

This isnt a photo?

I’ll be honest, at first, I thought that Fortnite player zweihndr’s Lara Croft Manor build was some kind of prank but it seems like it is actually real.

From the stunning details of the brickwork and the design as a whole, you’d definitely be fooled into thinking that someone just took a picture of a building. I didn’t even know you could create something like this in Fortnite?

By looking very closely, there are telltale signs where textures are a little blurred on the trees, leaves and clock face but overall, this is really outstanding. Check out the lighting and shadows too, giving the build a hyper-realistic tone.

So good it fooled Social Media

Thankfully, I wasn’t the only one that second-guessed if zweihndr’s creation was real. Many retweets and comments were stunned that something so intricate and life-like could be constructed in Fortnite of all places.

The build took zweihndr only a week to construct…a week. Since then, they have created even more structures that includes an overgrown apocalyptic city that looks straight from The Last of Us.

Make sure you head on over to zweihndr’s Twitter page to check them all out.