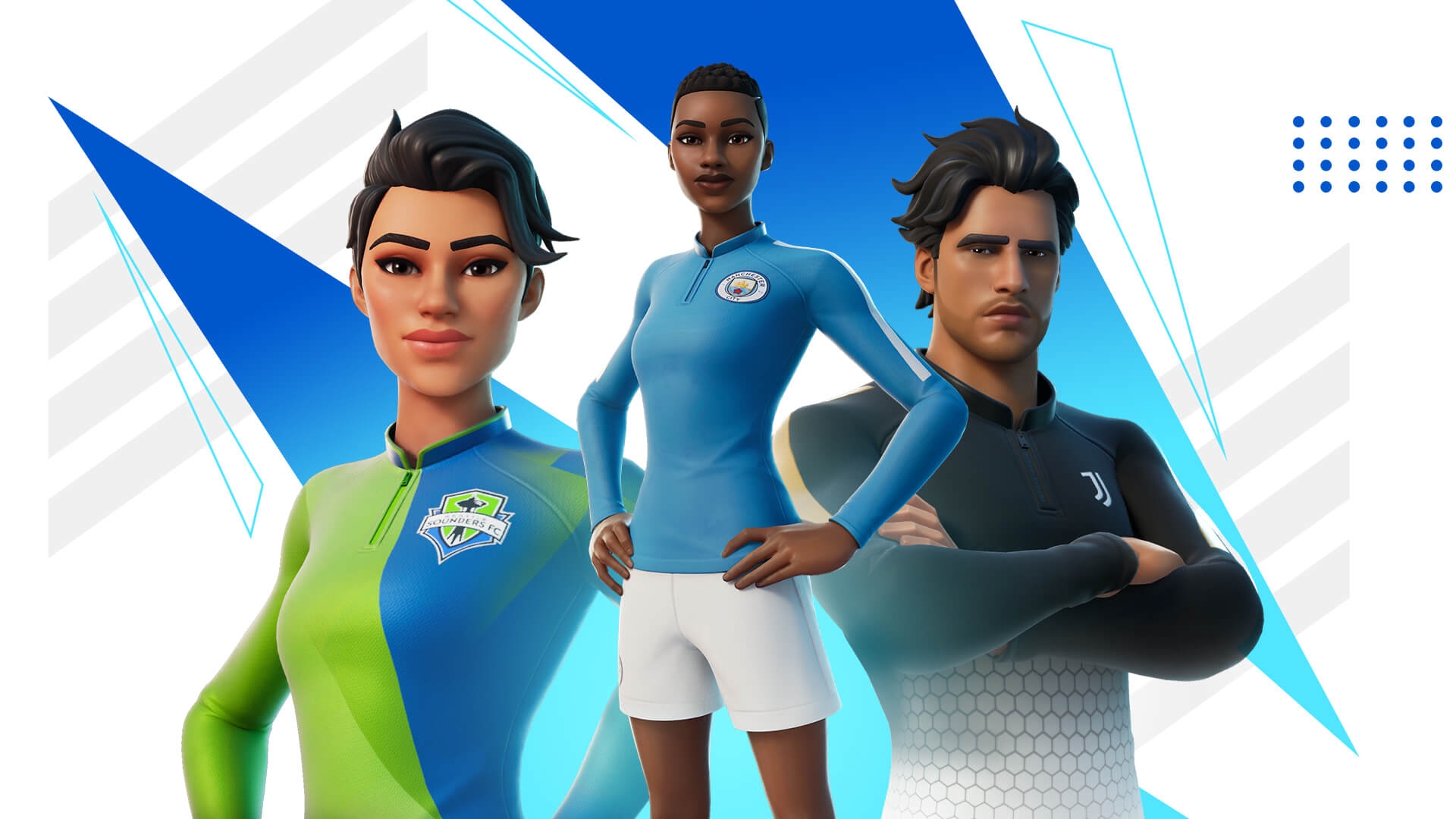 If you’re a Fortnite fan who’s always dreamed of repping your favorite football team in game, then the team at Epic has some good news for you. Starting January 23, they’ll have 23 different clubs represented with new cosmetics. Plus, the team has partnered with Pelé to bring his famous celebration as an emote to the store. But wait, there’s more! On January 20, you’ll have a chance to participate in the Pelé Cup to try and win a signed shirt. Give the announcement a look below.

Football (or Soccer to some) is coming to Fortnite ⚽

Your favorite clubs' Outfits, a new Creative Hub and we've teamed up with Legendary player @Pele to bring you the Pelé Cup. Compete to earn his iconic Air Punch Emote and the new Kickoff Set!

Of course, the thing most worth noting is those 23 clubs don’t include some of the world’s best. Sure, they have teams from the Premier League, Serie A, and Bundesliga; however, they’ve also brought in clubs from the MLS and the A-Leauge. Plus, even in the bigger leagues, they didn’t get some of the bigger teams. Fans will likely notice the absence of teams like Liverpool, Chelsea, Bayern Munich, Borussia Dortmund, and many more.

That said, you’ll still have a solid selection, and they could always add more down the line. If nothing else, it’s neat that they’ve brought Santos FC in, as that’s the club that Pelé made famous all those years ago. Add in his new emote and you can essentially remake the superstar’s whole gimmick the next time you win a match in Fortnite.

It’s cool to see Fortnite continue to expand its brand in all kinds of different directions. Obviously, we’ve seen Epic bring in NFL skins, so this foray is nothing new. However, in terms of world popularity, association football brings an order of magnitude more fans to the table.

Fortnite is available now on just about everything. The football skin pack launches on January 23.

The post Fortnite Partners With Pelé and Top Football Clubs for Latest Event by Ricky Frech appeared first on DualShockers.

How to Get the New Fortnite Harley Quinn Rebirth Skin
The Last of Us Art Conveys Ellie’s Struggle Through Comics
CSGO Update – What’s New in the Most Recent Patch?
Lantern Rite Genshin Impact Daily Gifts – What Are They?
Animal Crossing: Here’s How to Get the Mario Items in ACNH