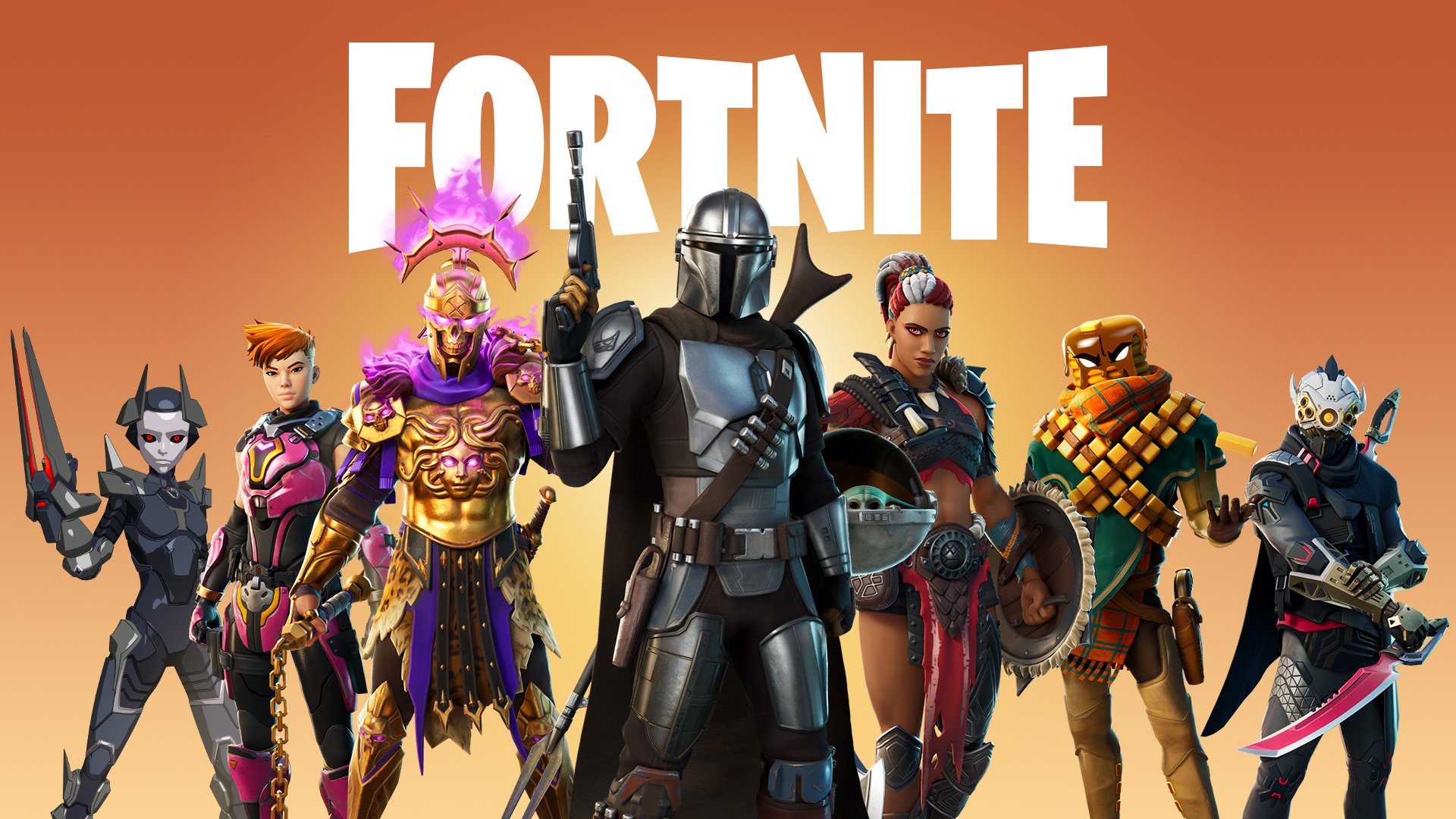 A well known Fortnite leaker, @FNLeaksAndInfo, has released an image of the upcoming Fortnite march crew pack. The pack will feature a legendary Llamabro skin and other cosmetics. Hopefully, the new Llamabro skin will hold off fans until that infamous Peter Griffin skin drops. Check out the tweet and new skin below!

The llama has been a popular figure within Fortnite since its release, and now the popular animal is set to get an official ‘Llamabro’ skin.

Before the Fortnite leaker tweeted out an image of the new Llamabro skin, the official Fortnite account tweeted out a teaser for the upcoming march crew pack. The teaser not only reveals the new name of the upcoming skin but also has the Fortnite Crew logo in the bottom right corner. Even without anything being officially confirmed by Epic Games, it’s highly unlikely that this leak isn’t real.

If you’re subscribed to the monthly crew pack, not only will you be able to pick up the new legendary skin but you’ll be getting a pickaxe and weapon skin too. The name of the new cosmetics are reportedly going to be:

How To Get The Crew Pack

If you want to sign up for the monthly subscription crew pack, you can do so through the Item Shop or Battle Pass purchase screen in-game.

Each month, the new crew packs are usually available on the last day of the month. Although there’s no official release date yet, players will likely see the new pack arrive on February 28, 2021.

In the meantime, if you’re struggling with those weekly challenges, check out our DualShockers guides:

Mortal Kombat Movie 2021 – Here are all the Confirmed Characters From the Games
Dead By Daylight Version Mismatch Fix – Update 4.5.2 Patch Notes
The Legend of Zelda Player Crafts a Stunning Silent Princess From Breath of the Wild
Valheim Sneak Skill – How to Use Stealth, Level Up and What The Max Level Bonuses Are
Why Did I Get 1000 Free V Bucks in Fortnite? Epic Games Answers