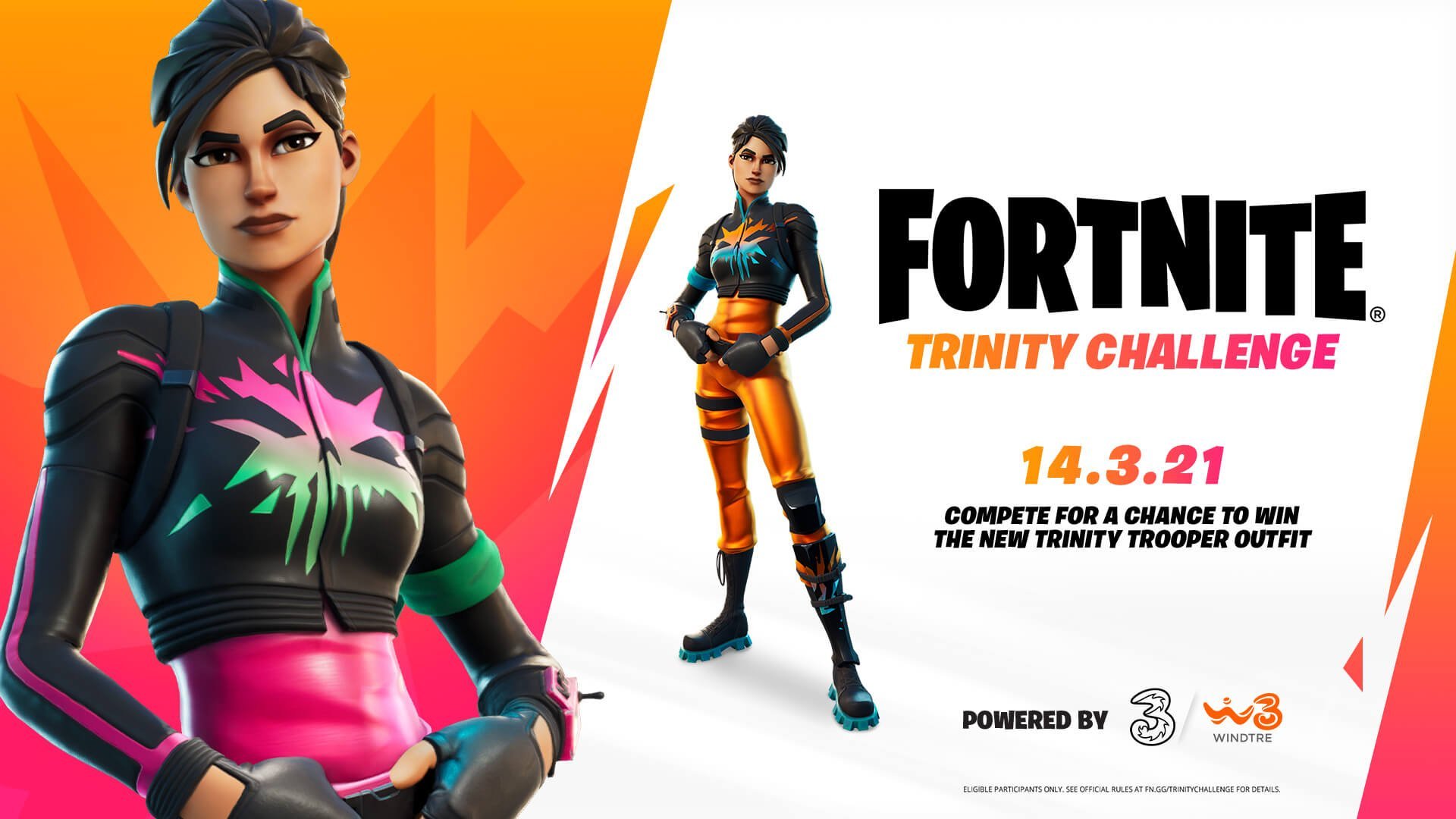 Although most of the time you need to spend V-Bucks and real money to get your favorite skins or cosmetics in Fortnite, Epic Games has introduced some other ways to get these kinds of items as well. Completing the limited-time tournament challenges are one of few ways to get free skin in Fortnite. All the EU players of the game will be able to take part in the upcoming Trinity challenge and get free skin, but if you wonder how to get Fortnite Trinity Trooper skin, we’re here to help.

How to Get Fortnite Trinity Trooper Skin

First of all, in order to be able to see the challenges and start completing them, you need to play Fortnite on the EU servers. As a Trios event, you will need to have a team of three to be able to participate in the tournament. In three hours or ten matches, you should be among the top 3,333 trios groups in the EU region to get the Trinity Trooper skin for free.

Play a Total of 10 Games

Other than the outfit, you will receive Trinity Impact and Trinity Overload emoticons for free after completing at least five matches in the due time with your squad. The tournament will officially begin at 2 GMT on March 14.

Although the skin will only be available on EU servers, Epic Games will probably add the outfit to other regions as well sometime later. So, keep an eye out for the item shop in the coming weeks.

Fortnite is now available for free on PS4, Xbox One, PS5, Xbox Series X, Xbox Series S, Nintendo Switch, and PC. In the case of mobile phones, you can still run Fortnite on Android devices by getting the latest updates from the game’s official website, but for iOS users, there’s no way to update the game due to the ongoing situation between Epic Games and Apple.

The post Fortnite: How to Get The Trinity Trooper Skin in Trinity Challenge by Mehrdad Khayyat appeared first on DualShockers.