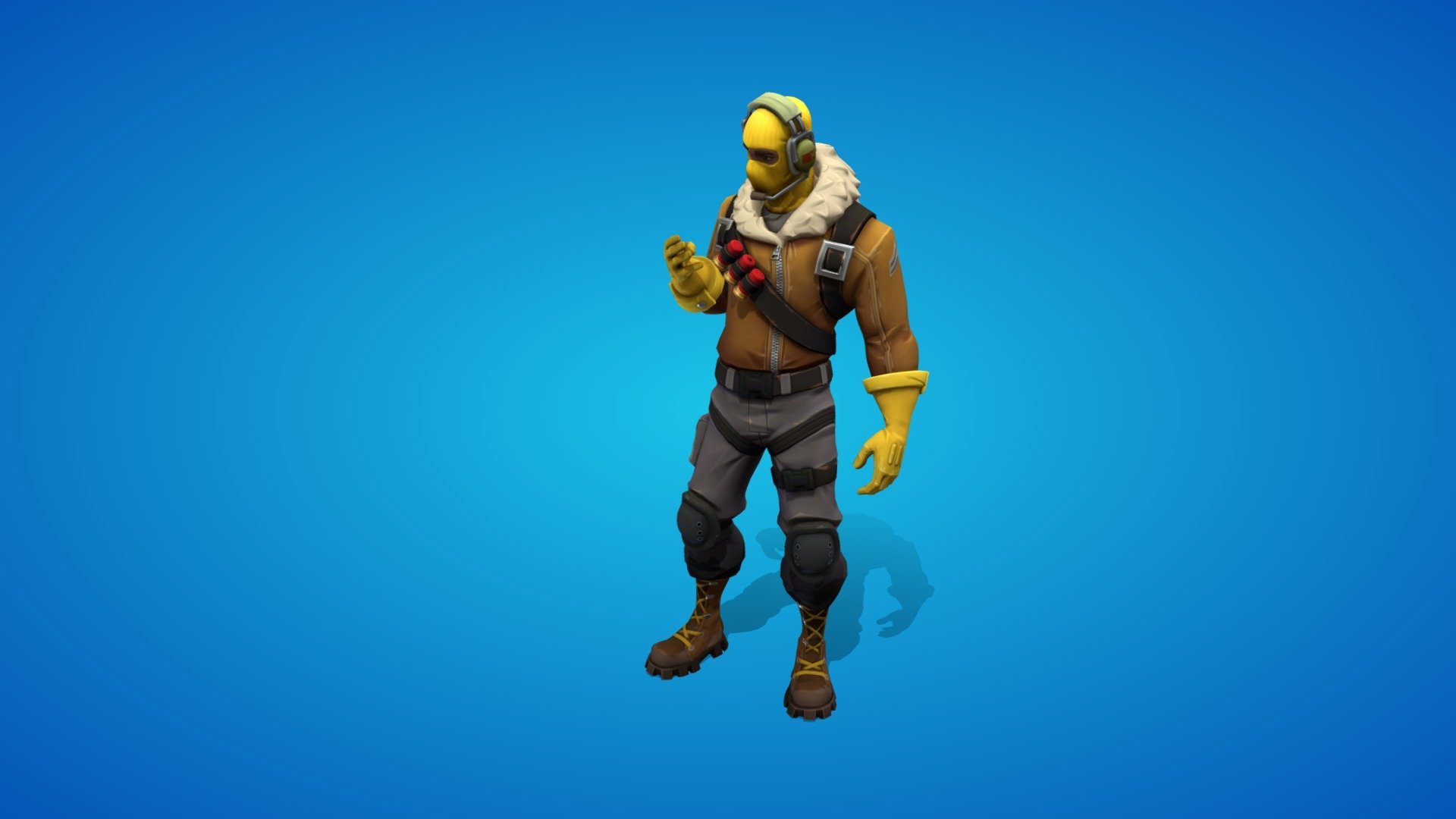 Emotes are not strangers to Fortnite players anymore. It’s now one of the most trending ways to celebrate kills and wins in the game’s world and there are tons of variant versions of them available in the game. That being said, Epic Games has not stopped adding new ones yet. Every now and then, the game receives some new emotes with some special themes. Burst Case Scenario emote is the lately added dance to Fortnite, and here we will tell you how to add it to your emote list.

How to Get the Burst Case Scenario Emote?

Unfortunately, the new emote is a purchasable item and there are no quests, challenges, or activities for acquiring it for free. If you need to get the Burst Case Scenario emote, you need to purchase the Space Gear Bundle, which includes all the new cosmetics coming with the Alien crossover. The bundle will only be available for a limited time, so if you’ve liked the new emote so much, you’d better grab the bundle soon.

If you see it, it’s already too late.

Ripley and the Xenomorph are the newest Hunters to the Island. Grab the In Space… Set in the Shop now!

Before Burst Case Scenario, the latest emote of the game was Wanna See Me, which was inspired by a TikTok performance.

Players are currently at the 13th week of Fortnite Chapter 2 Season 5. The current season is expected to end earlier in March 2021. Some rumors suggest that Epic Games has some big surprises for the final weeks of Season 5, which might include some anticipated cross-overs and welcome some beloved characters from other entertainment mediums. Season 5 has had a bunch of wonderful cross-overs so far, including Mandalorian, Street Fighter, Alien, and Tron.

Fortnite is now available for free on PS4, PS5, Xbox One, Xbox Series X, Xbox Series S, Nintendo Switch, Android, and PC. The iOS version of the game is still under boycott by Apple due to the ongoing legal war with Epic Games.

The post Fortnite: How to Get the Burst Case Scenario Emote by Mehrdad Khayyat appeared first on DualShockers.