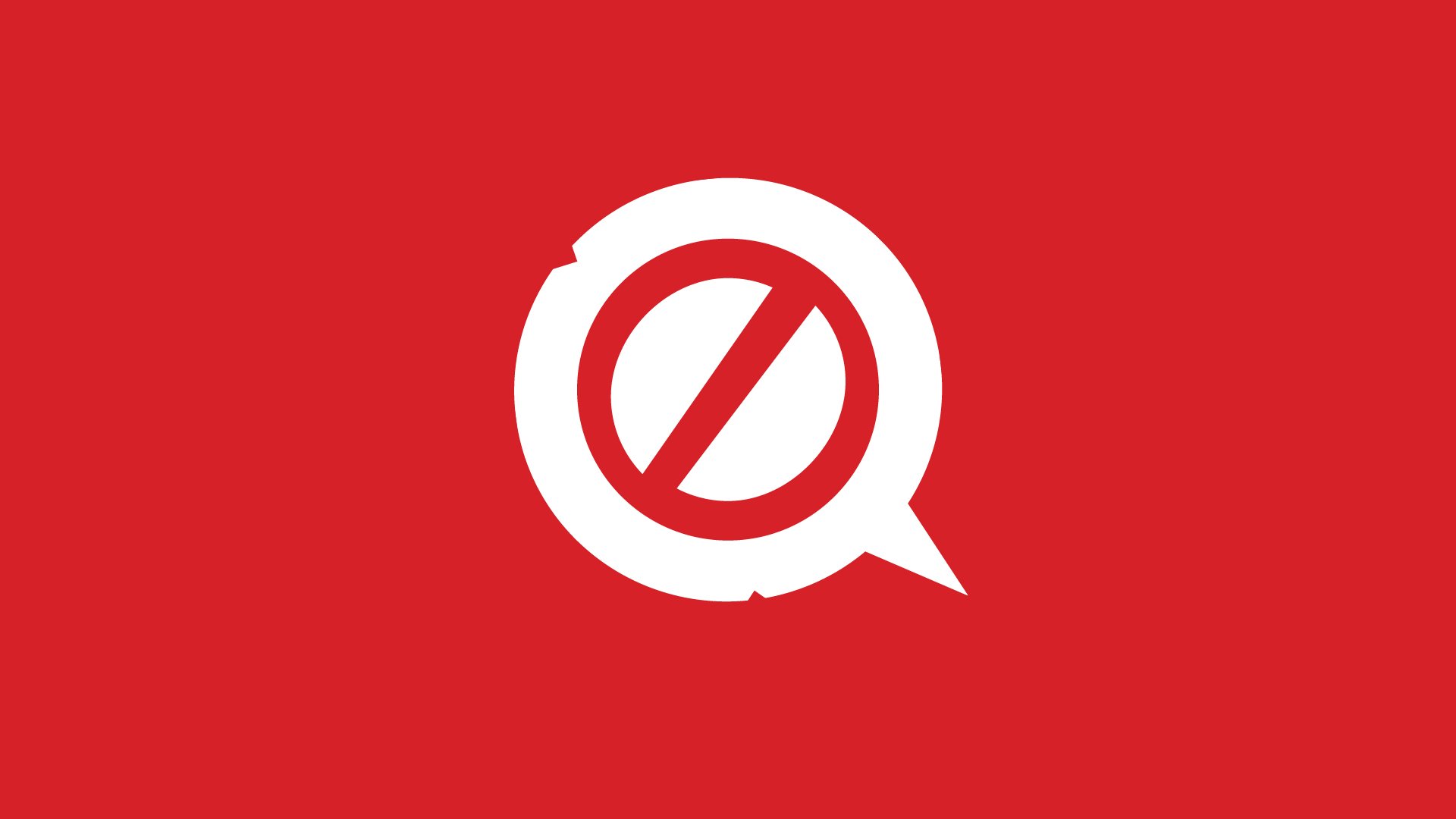 Epic Games has addressed an issue players are having with one of the latest Legendary Quests in Fortnite not working, ‘Deploy Alien Nanites’. The Week 5 Quest appears to be broken for quite a few players, but Epic Games are now working hard to fix the issue.

If you’re still working your way through this week’s Legendary Quests, you might not even have a clue what Alien Nanites are. The new feature was included in a recent hotfix a few days ago, find out more about what they do at the link below.

Each week new Legendary Quests are released in Fortnite, players are able to complete each of these quests in order to receive a plethora of XP for each challenge. Although the Alien Nanites quest isn’t working, there are others to be completed beforehand.

Check out the Week 5 Legendary Quests below:

One of the Week 5 Legendary Quests requires players to deploy one alien nanite to receive 30,000 XP. Unfortunately, though, players are running into an issue where deploying an Alien Nanite doesn’t complete the challenge.

Players are reporting that they have thrown multiple Alien Nanites and the quest still sits at (0/1). If this issue is happening to you, you’re not alone. As of writing, there’s no fix for the broken quest which means you cannot progress until Epic deploys a resolution to the issue.

The developers behind Fortnite, Epic Games, took to Twitter to announce that they are looking to resolve the issue with the ‘Deploy Alien Nanites’ Quest not working.

Epic said they “are investigating the issue with the “Deploy Alien Nanites” Quest not completing for some players. We will update you when we have more information”.

As for how long it will take for the quest to be fixed is unclear. Instances such as this one have occurred in the past, and Epic Games has simply auto-completed the quest for all players. It’s unclear if this will be the case again.