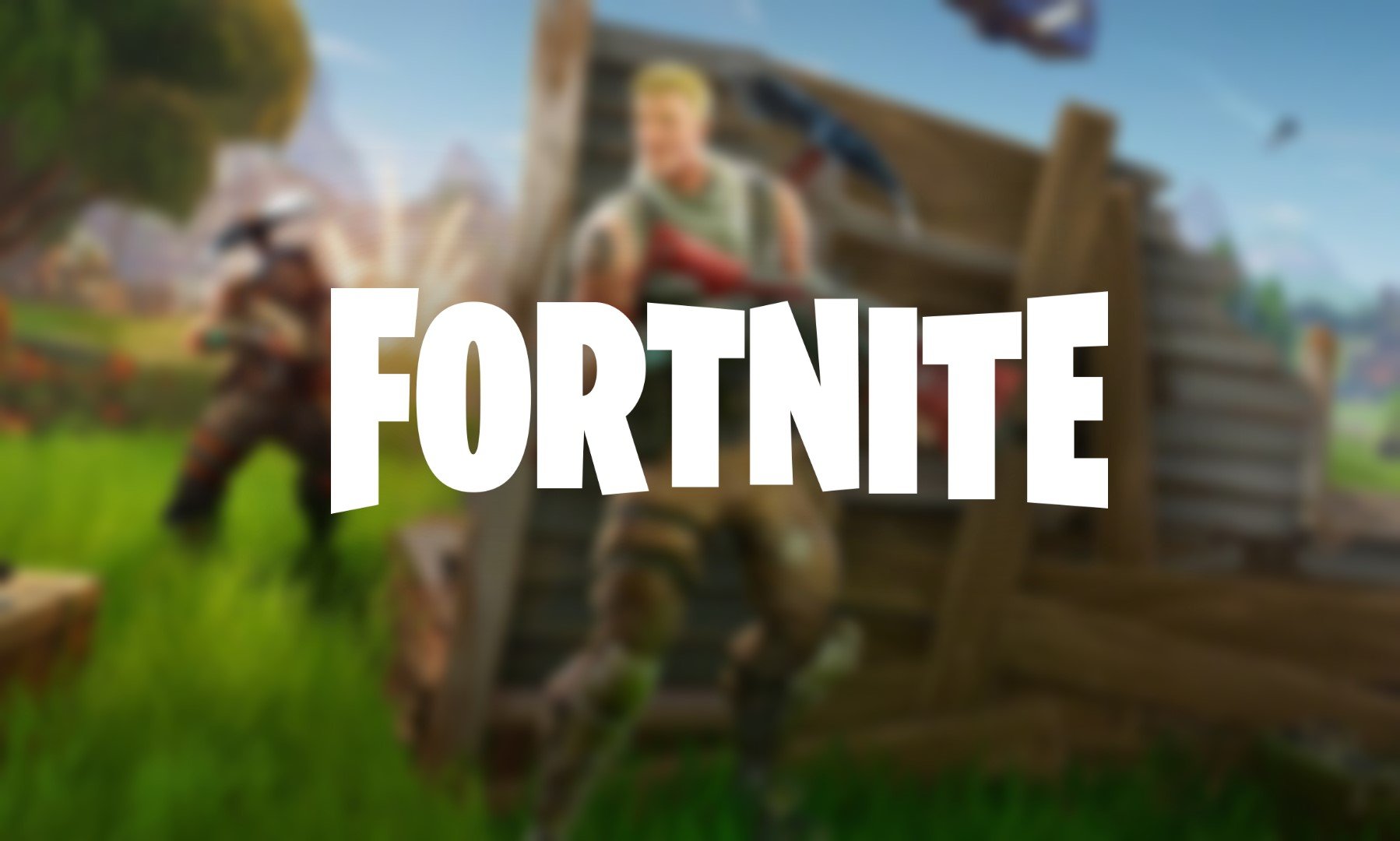 Reliable Fortnite leaker, HYPEX, has revealed that Chapter 2: Season 8 could be a big change for the game as it could be upgrading to Unreal Engine 5. If this is true, fans can expect some visual upgrades when the next season launches.

Although it’s always important to take leaks with a grain of salt, HYPEX has over 1.5 million followers on Twitter and is one of the most trusted sources when it comes to all things Fortnite.

So, if Fortnite is moving to Unreal Engine 5 in Chapter 2: Season 8, what does this mean for players? Here’s everything we know about the upgrade.

HYPEX took to Twitter to reveal that the next season of Fortnite, Chapter 2: Season 8, will move from Unreal Engine 4 to Unreal Engine 5. In the announcement, HYPEX said that modders should begin practicing with Unreal Engine 5 for when Fortnite upgrades to the new engine.

Many have begun speculating that this news points towards the arrival of modding in Fortnite, something that has been rumored for a long time. This won’t affect the standard Battle Royale mode of Fortnite, but if introduced will open up more opportunities for map creators in Fortnite’s Creative Mode.

But what does the arrival of Unreal Engine 5 mean for the standard Fortnite player? Well, it’s currently unknown how big the change will be, but fans can definitely expect visual improvements when the game moves to a new engine next season.

It’s likely that Fortnite‘s implementation of an upgraded engine will showcase improved lighting, details, and increased FPS. However, none of this has been confirmed by Epic Games themselves so take this information with a grain of salt.

What Is Unreal Engine 5?

Unreal Engine 5 is a game engine developed by Fortnite creators, Epic Games. The fifth version of the engine was revealed in May of 2020 and supports all next-generation systems such as the Xbox Series X|S and the PlayStation 5.

Epic Game’s Unreal Engine is used by various developers for their games and is a popular tool among community modders and game developers. Currently, Unreal Engine 4 is completely free to download and use.

When Is Fortnite Chapter 2: Season 8?

Unfortunately, Epic Games are to reveal the official release date for Season 8 of Fortnite Chapter 2. However, it is expected to arrive around September 12th, 2021. This is when the current Season’s Battle Pass is due to end.