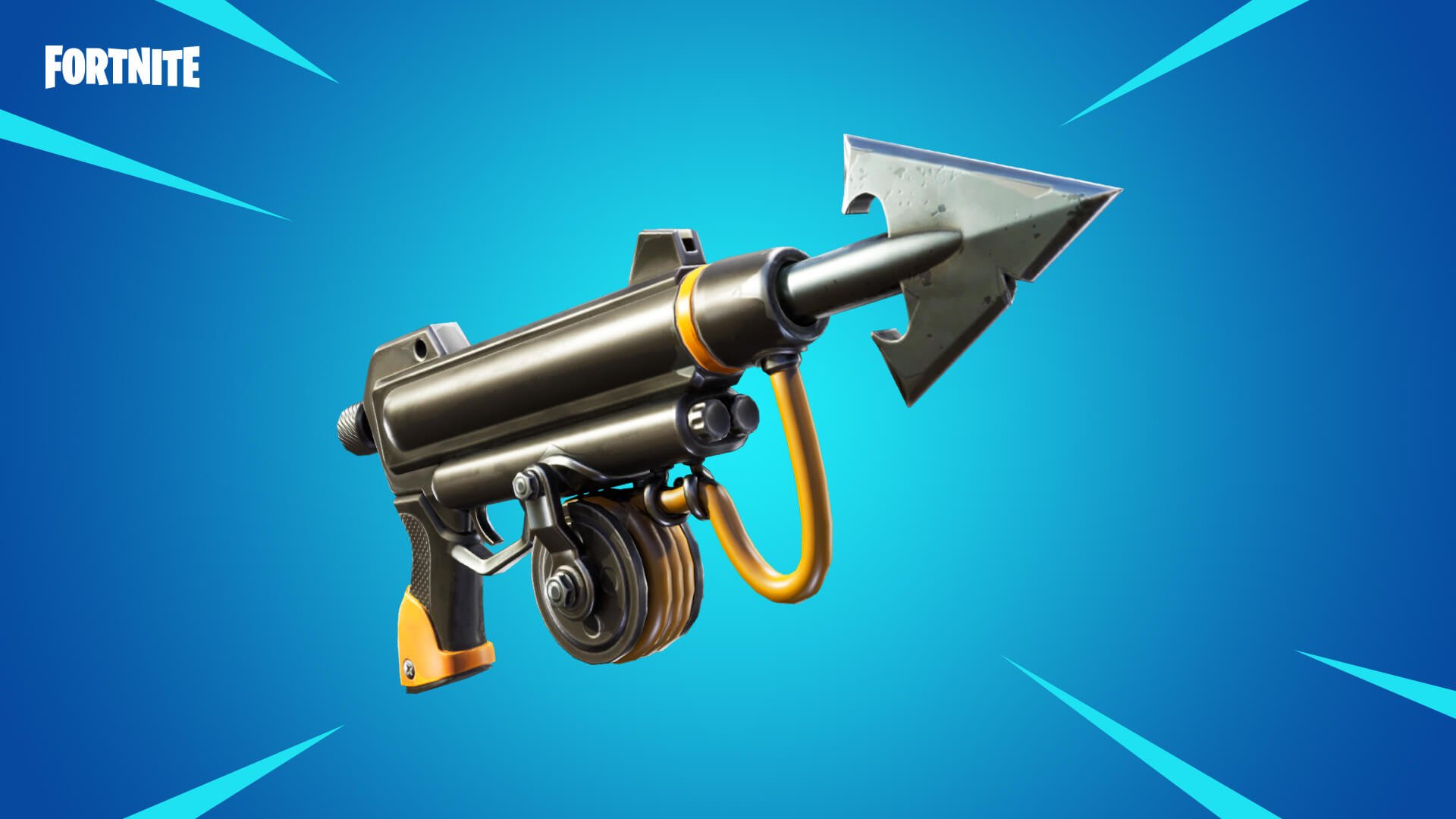 Fortnite Chapter 2 Season 8 has vaulted a number of fan-favorite weapons, including the highly popular Pump Shotgun. Let’s have a look at the full list.

Fortnite Chapter 2 Season 8: Cubed is now officially live across all platforms worldwide. Now that Aliens are gone, the new season introduces The Sideways as the new hostile invaders of the island.

Of course, you are going to need some new set of weapons to eliminate these skeleton-like enemies, but that means you will lose some of the last-season weapons that you might be pretty comfortable with.

The buzz around the vaulted weapons is big at the moment and some leakers have doubts about the Tactical Shotgun and Silence SMG, but most are pretty sure about Pump Shotgun getting vaulted.

Similar to the previous season, the Chapter 2 Season 8 Battle Pass also allows players to unlock the rewards of their own choice by earning stars after each match.

Also, the Cubed season introduces an alternate reality on some regions of the map known as Sideways Zone, which players can use for their advantage over opponents.