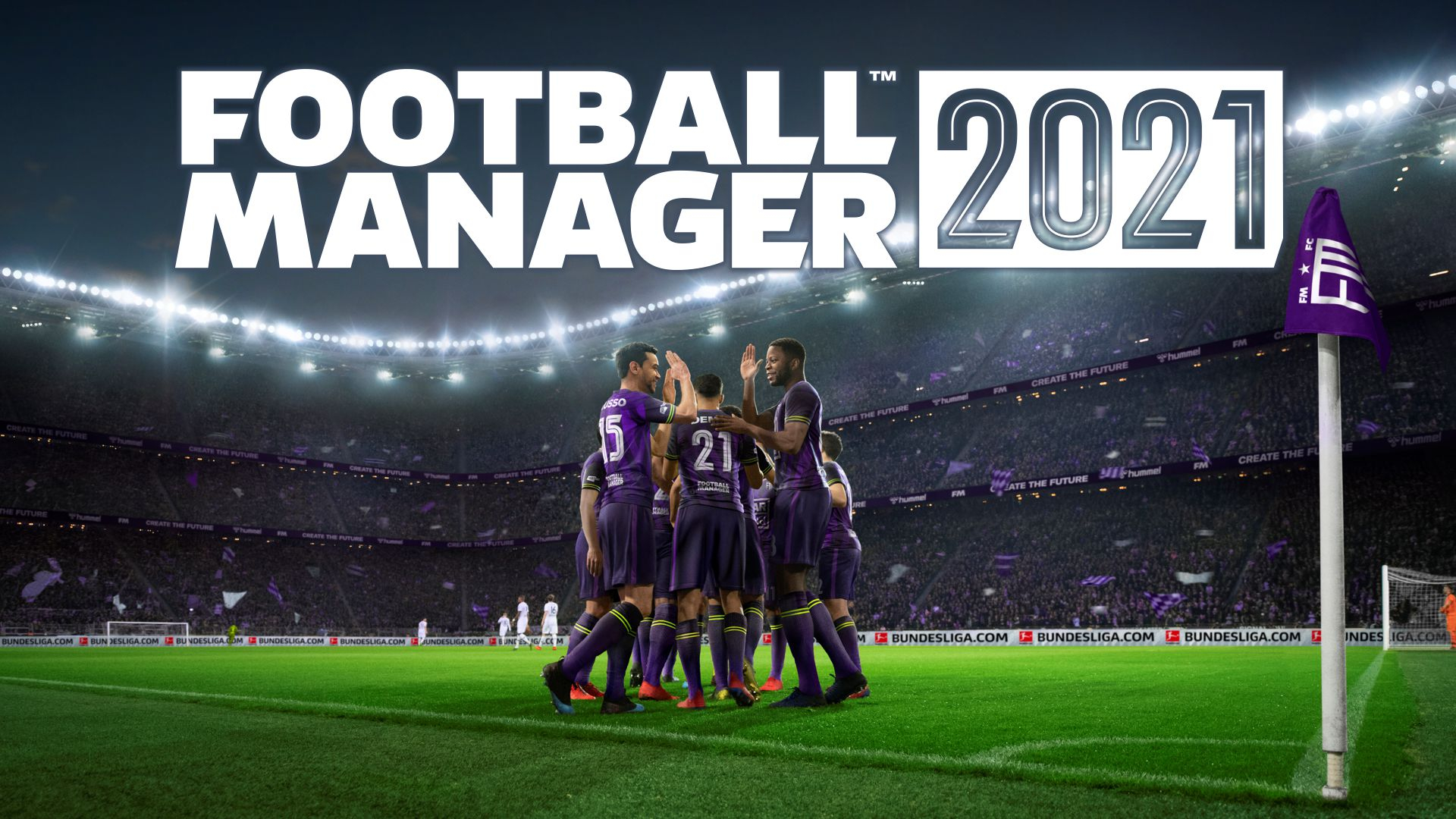 Almost one week after its launch on PC, Football Manager 2021 will be available on Xbox One, Xbox Series X, and Xbox Series S as well.

The last time that a Football Manager entry launched on an Xbox console was back in 2007, and now after 13 years, the series is making a comeback to the Xbox consoles this year. Officially revealed by Sports Interactive, Football Manager 2021 will be out on Xbox consoles on December 1st, over ten days after its launch date for PC on November 24th. The developer detailed the major differences between each Xbox edition of the game in the image below. The game will benefit from next-gen consoles to deliver the best quality in visuals and performance.

Football Manager 2021 uses Play Anywhere feature, meaning that you can buy it on your Xbox and then play it on Windows 10 as well with no additional costs. It also supports Smart Delivery that avoids you from buying the same game on Xbox Series X | S if you already have it on your Xbox One.

Football Manager 2021 will have some new key features, including some new pre-match and post-match events that allow players to have more interactions with media and journalists and talk about his team’s performance before and after every match. Moreover, the game will now provide more control over player signings, helping you to get the players that you really want to have in your team.

Football Manager 2021 Beta version is currently available for PC players, and you can carry over your saves to the final version when it launches. There have been no talks about a Beta version for the Xbox edition of the game yet.

The post Football Manager 2021 Xbox Edition Will Be Available on December 1 by Mehrdad Khayyat appeared first on DualShockers.