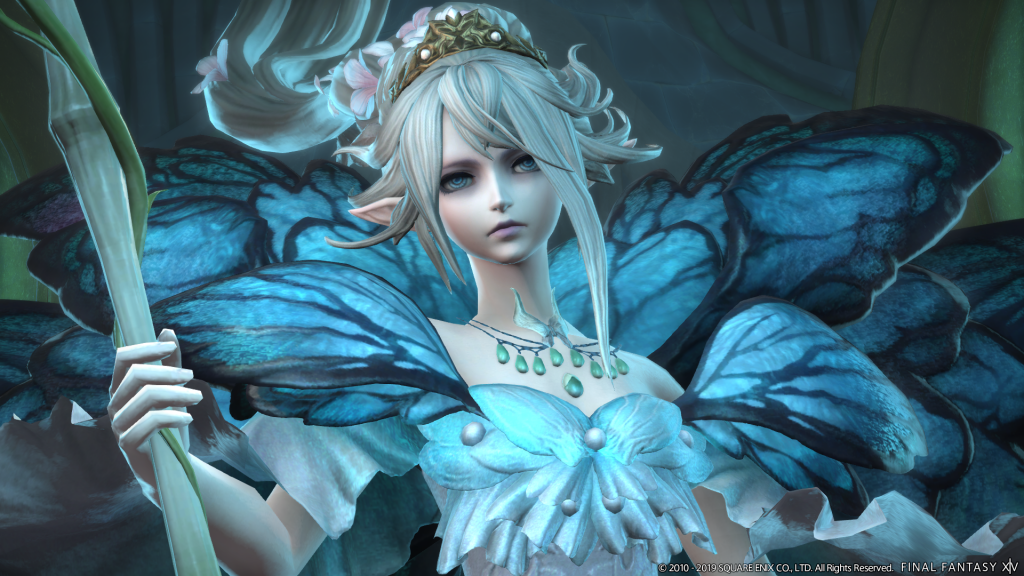 Final Fantasy XIV has been one of the most interesting MMOs of the past decade. While Blizzard’s World of Warcraft still dominates, Final Fantasy XIV has a much more interesting story. It was quite bad and disappointing when it first launched in 2010, and to many it seemed unsalvageable to many. Its severs were closed in 2012, but the game came back better than ever in 2013 with Final Fantasy: A Realm Reborn and has quickly risen to become one of the best MMOs on the market with bi-yearly expansion packs. Today, ahead of the July 2 launch of the Final Fantasy XIV: Shadowbringers expansion, Square Enix announced that the game has surpassed 16 million players.

While this number technically applies to the game’s whole lifespan, it isn’t a concurrent player count, this is still a staggering number and impressive for any game. Final Fantasy XIV isn’t free-to-play either, so it has likely been quite profitable for Square Enix following its revamp. This news came alongside an information dump on the new Shadowbringers expansion yesterday.

Tons of new details were revealed about the expansion, including the introduction of a charged action system, updates to things like quests and the FATE system, new jobs, and other quality of life updates. Two new lengthy videos were also released as part of this celebration. The first video is a fourteen minute one that focuses on the new Job Actions. You can check it out below:

The other video serves as a showcase of the benchmark software that has been released for the new expansion, and you can watch that as well below. Final Fantasy XIV: Shadowbringers will be exposed to the game’s player base of 16 million on July 2, 2019.