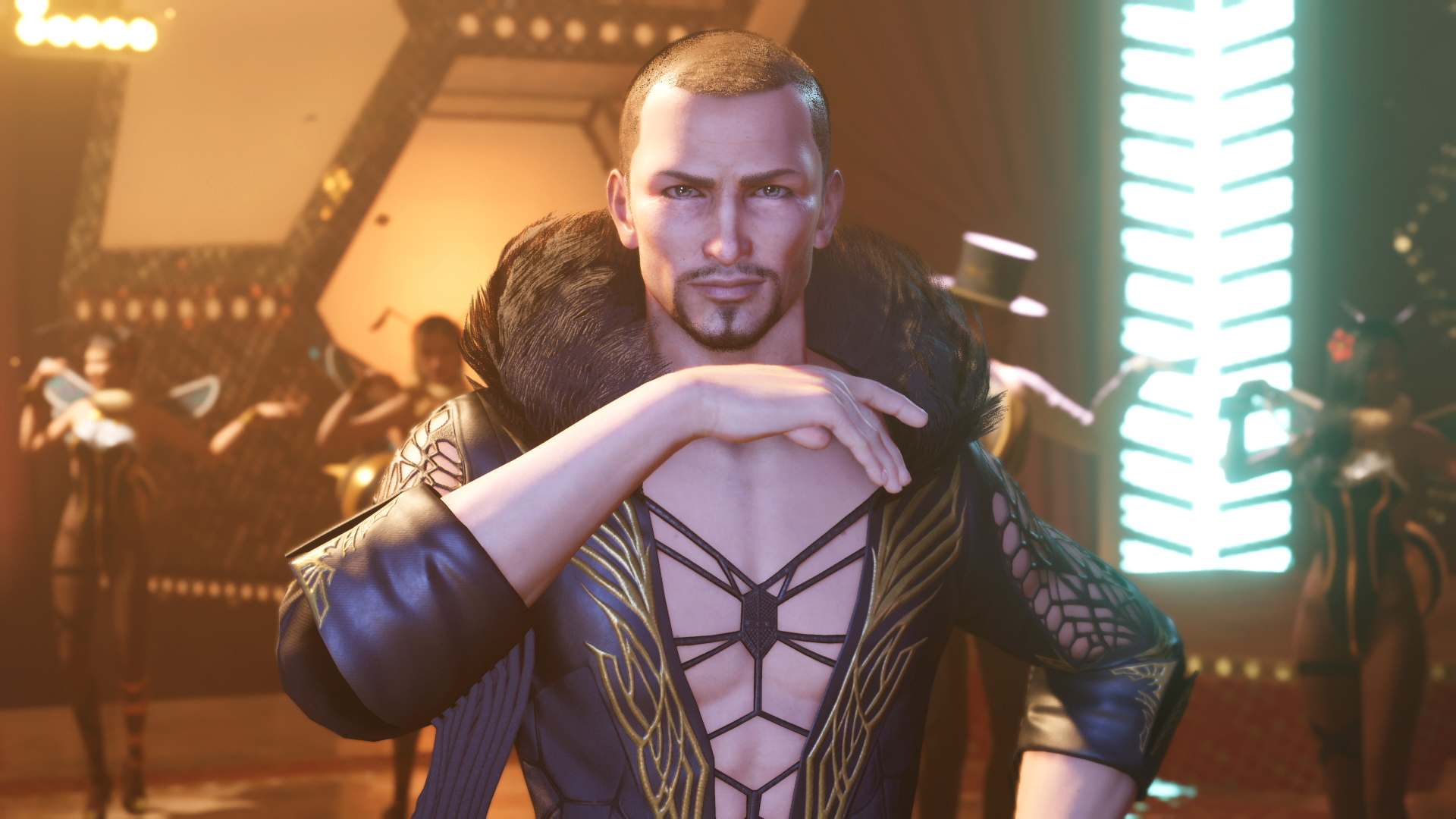 The release date for Final Fantasy VII Remake is ever looming as fans wait for the highly anticipated title from Square Enix. But now there’s something to make the wait a bit more bearable — a set of brand new figurines in the style of the original polygon graphics from the PlayStation One release of the game: 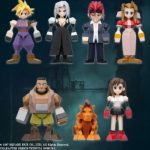 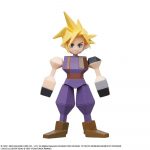 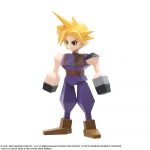 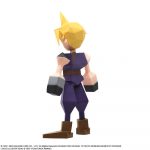 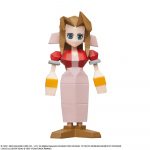 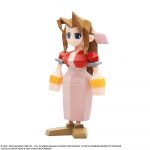 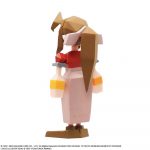 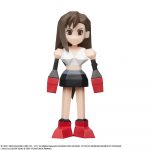 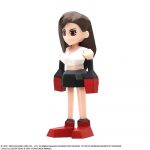 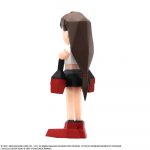 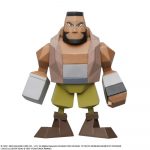 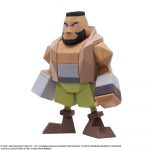 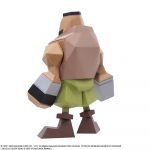 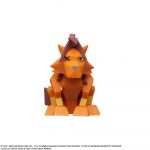 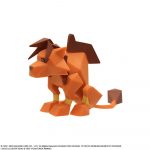 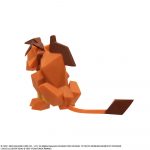 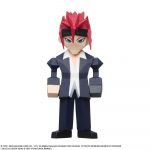 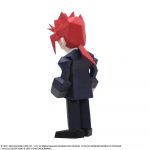 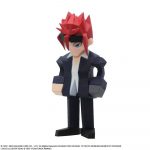 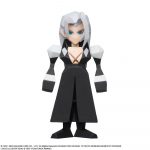 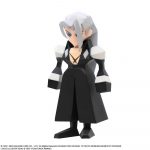 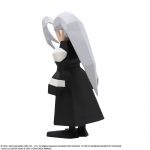 You can preorder a bundle of eight figures to each box now for $64.99, with the product set for an August 2020 release. But here’s the catch: it’s a blind box, which means that buyers can’t choose which ones they receive. Instead the figurines are chosen at random and then packaged, creating an element of surprise. There’s also a chance one of them could be the special ”Chaser” figure. Of course considering the price I wonder if fans would be willing to take the risk.

Square Enix released a new trailer revealing the theme song of the game called Hollow, along with with many iconic moments and returning faces from the original PS1 classic. If you’re interested in how the remake plays, check out both of our previews from E3 2018, as well as my own in-depth preview of four chapters of the game. Our Features Editor also wrote about how the remake won him over as a non-Final Fantasy fan.

Square also announced the Orchestra World Tour, which will bring orchestral performances of the upcoming game’s soundtrack to cities in the US, Singapore, Thailand, the UK, and Japan. The tour will start at the Microsoft Theater in Los Angeles, CA on June 14th, with the tour scheduled to run through February 2021 in Tokyo, Japan.

Final Fantasy VII Remake was set to launch on March 3rd, 2020 on PS4 as a one year timed exclusive, but was delayed to April 10th. You can purchase the game from Amazon here. Square Enix, after updating fans on the status of physical bundles of the title amid Coronavirus concerns, announced that they will be shipping them out early to Europe and Australia.