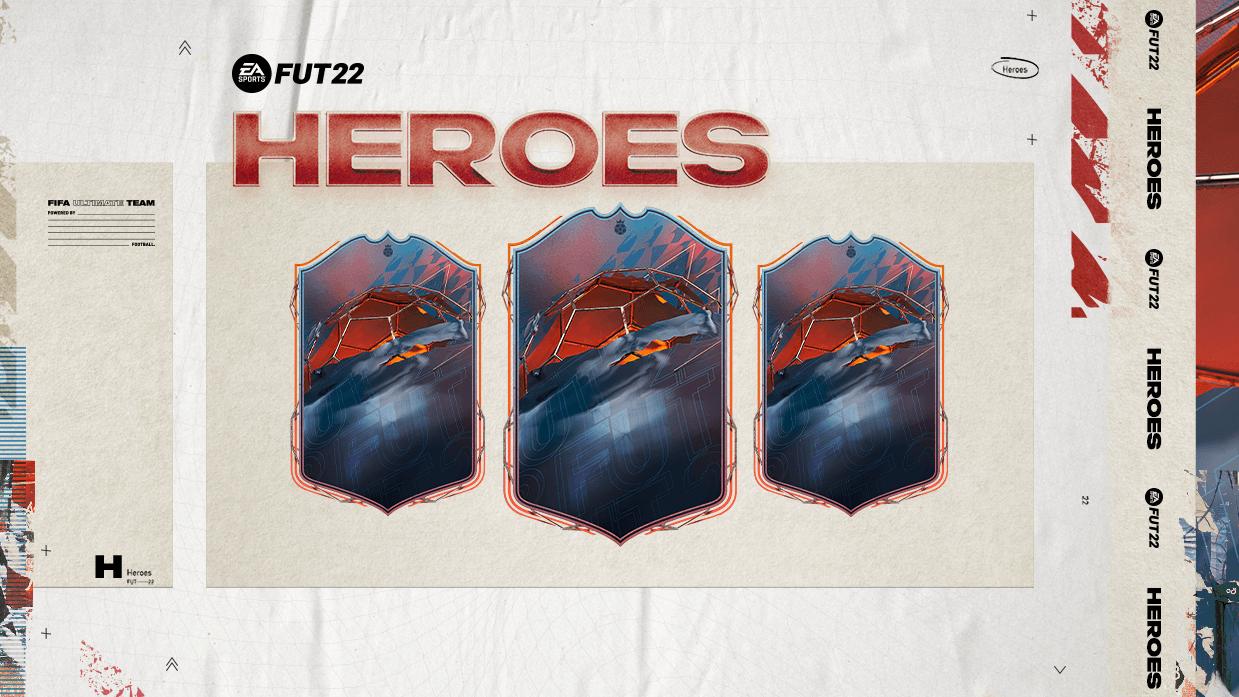 FIFA 22 FUT Heroes goes side to side with FUT Icons in bringing back more memorable players to the pitch.

Last night, Electronic Arts finally unveiled FIFA 22 as the next mainstream entry from the FIFA series. Introducing the HyperMotion technology for generating realistic animations as one of the revolutionary improvements in the 9th-gen version of FIFA 22, EA also teased new game modes briefly on its webpage.

FUT Heroes for Ultimate Team, Create a Club for Career mode, the new progression system for Pro Clubs, and some new engaging customization options for Volta Football headline the important changes of the game.

Not much has been revealed around FUT Heroes yet, but we do know that it is supposed to bring back more memorable players from the past years to the pitch again.

While FUT Icons belong to legendary players from the whole history of football, FUT Heroes will probably consider the players that have retired recently.

Create a Club is a brand new section in the Career mode that allows players to create their own football club, win the relegation battles, and climb up to the top league of the country to turn into a challenging competitor against giants of club football.

With FIFA 22, EA delivers a brand new progression system for Pro Clubs that not only allows players to have more control over customizing options, but also helps you to track your Virtual Pro’s performance in different areas.

Nothing specific has been revealed about Volta Football in FIFA 22, but it seems the mode will receive more new stadiums, and maybe a new story mode. Full details for this one will be available at the EA Play event on July 22.

FIFA 22 will be available on October 1 for PS4, PS5, Xbox One, Xbox Series X, Xbox Series S, Nintendo Switch, Stadia, and PC. If you pre-order the Ultimate Edition of the game, you can play it on September 27.