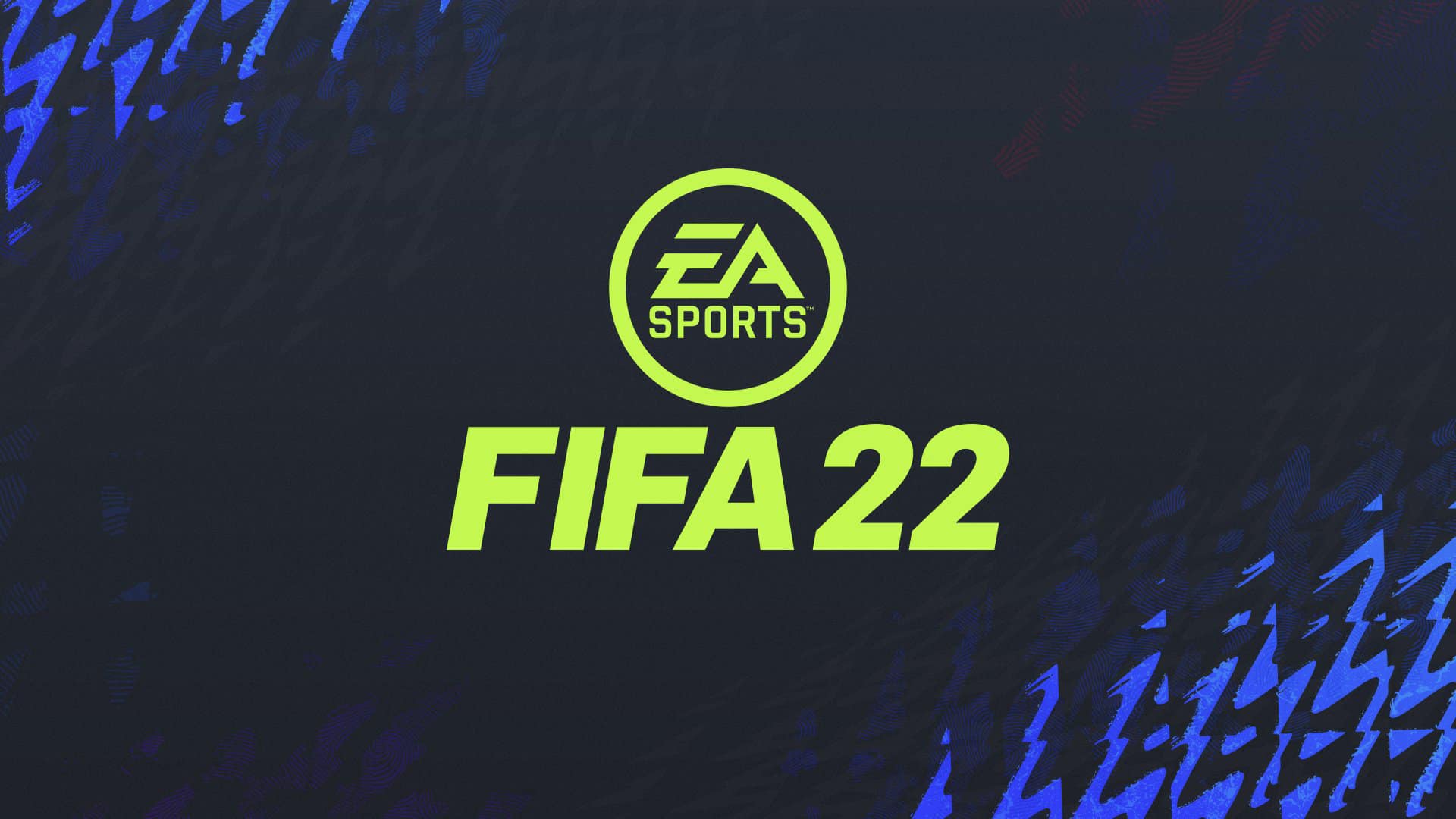 Electronic Arts won’t keep you waiting too much as we are only a few days away from the FIFA 22 FUT Web App release date. Let’s see when you can lay out your Ultimate Team plans.

The football (soccer) season has already started in almost all European leagues, and it means fans are really hyped to see how successful their favorite teams are going to do at the end.

However, you can actually lead your very own team to triumph in FIFA 22 Ultimate Team, and that’s what many players are already hyped about when we talk about the FIFA 22 FUT Web App.

According to the official webpage of the game, FIFA 22 FUT Web App will be available on September 22.

It’s now been confirmed by EA that the web app will launch at the following times globally:

When this app kicks in, the FIFA 21 web app will cease to function and players will be able to begin their FUT journey all over again.

The core of the Ultimate Team in the new entry remains the same as both Divison Rivals and FUT Champions are the main competitive parts of the mode. That being said, there are some big changes up ahead.

In FIFA 22, the Division Rivals will follow a seasonal progression system, and every player’s rank will reset once a season is over. It’s yet to be revealed how long a season would last, but it’s going to help the community keep things fresh throughout the year.

Also, there will now be an Elite Division beyond Division 1, which is supposed to be a new space for top and skilled players to compete against each other.