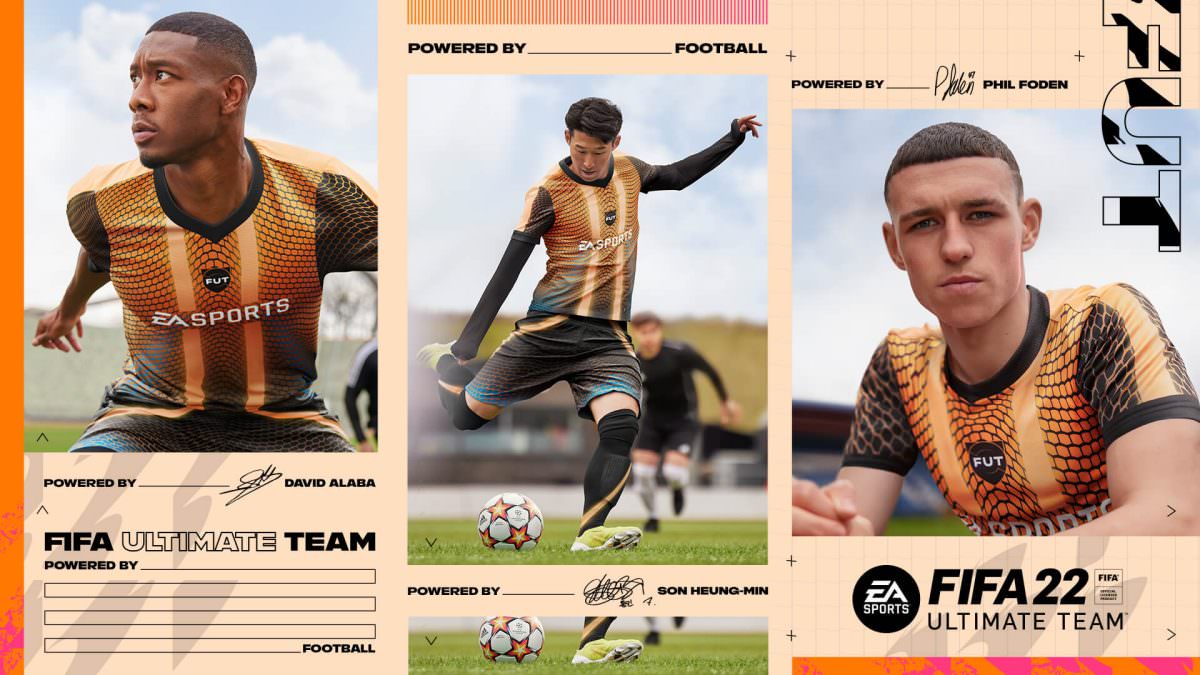 FIFA 22 Division Rivals rewards will be available in less than 24 hours based on the release time announced by EA Sports.

Although not all FIFA 22 fans have access to the game right now, it has been available over the weekend for free for the EA Play subscribers. Now, it might not be easy enough to get the first Division Rivals, but if you managed to do it, then you are now excited for the upcoming rewards.

The rule of thumb for the quality of weekly rewards is not available yet, but obviously, you will get better rewards based on your number of wins and the rank or Division you are at.

Keep in mind that this is the release time for end-of-the-week rewards, not end-of-the-season.

If you manage to win at least 3 matches in a week of Division Rivals, you will be eligible to receive rewards at the end of the week. If your wins reach 7 in a week, your rewards will be upgraded in quality.

On the other hand, there are seasonal rewards that are based on the number of matches you have played, regardless of winning or losing. The first milestone for seasonal rewards is 20 matches played. You can get additional and more valuable rewards by playing 50 and 90 matches in Division Rivals in a season (six weeks).