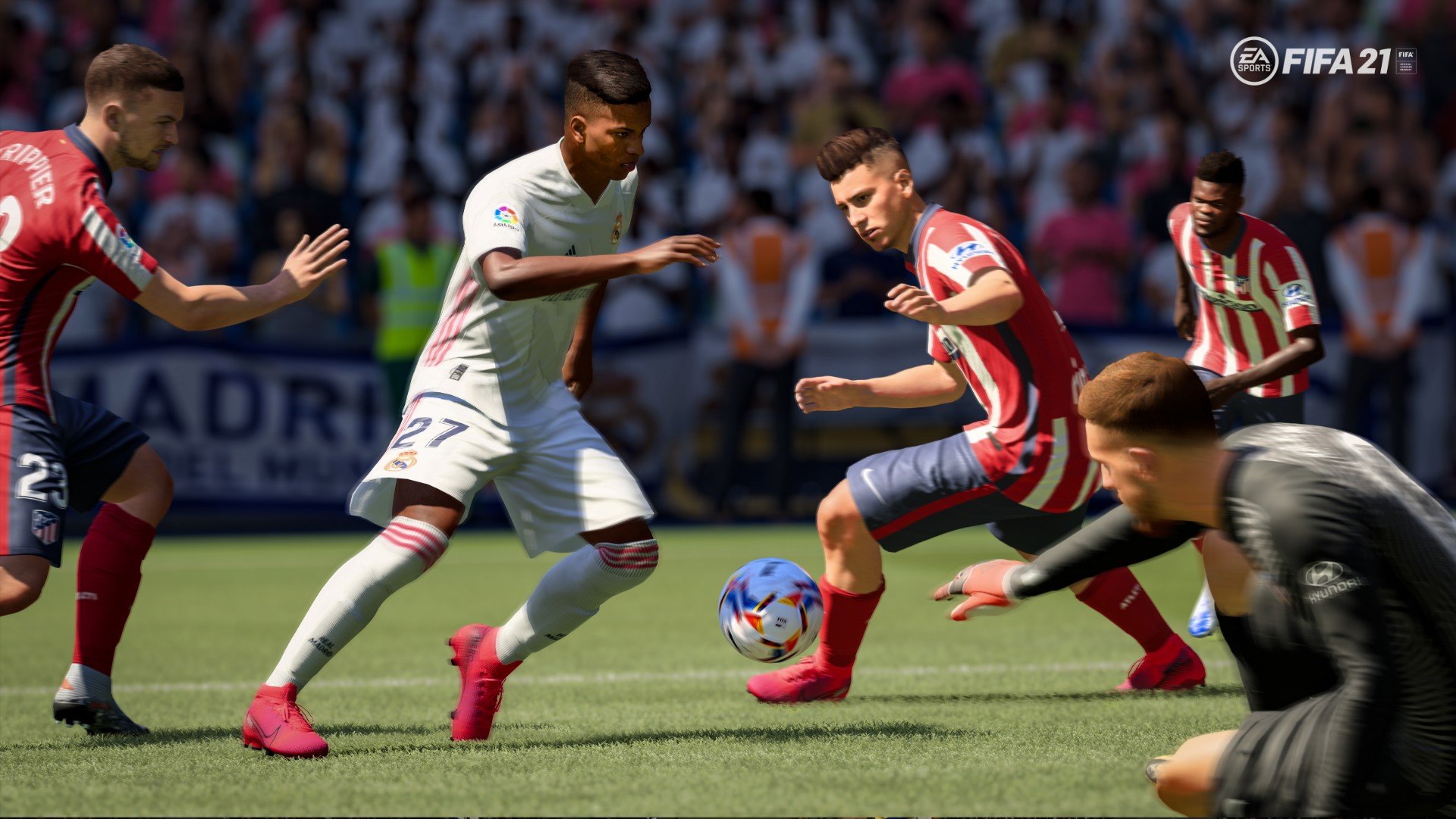 Electronic Arts officially rolled out the FIFA 21 Update 1.18 today across all platforms.

The new update is a hotfix that addresses some of the game’s annoying issues while fixing dozens of bugs and glitches that you might have faced in FIFA 21 during your experience. The update weighs around 3.6 GB on PS4.

The update also brings the Title Update 13 changes to the Stadia version of the game. Below, you can have a look at the details of update 1.18, which mostly targets Ultimate Team bugs.

Made the following changes:

Made the following changes:

FIFA 21 is now available on PS4, PS5, Xbox One, Xbox Series X, Xbox Series S, and PC. The game is supposed to be added to the EA Play and Xbox Game Pass subscription services in May this year.